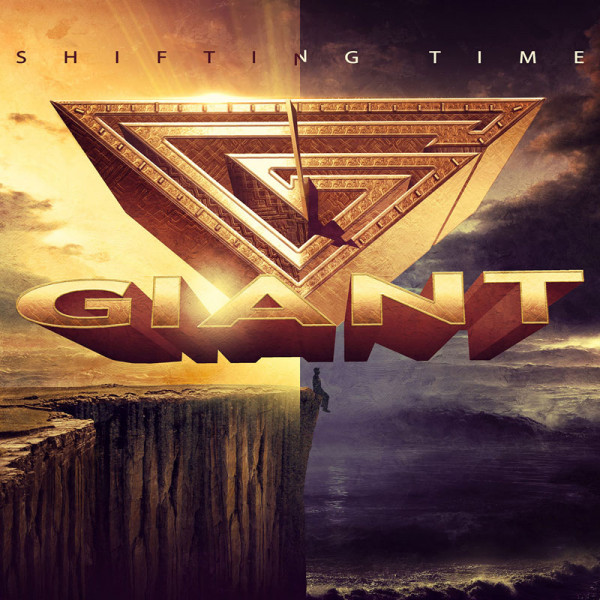 It’s been twelve years since Giant released an album, and they’re back with a new and refreshed vocal sound with Kent Hilli (Perfect Plan). Fans of Perfect Plan will have already had a taste with their Giant cover of ‘Stay’. As ever when a band makes major changes to their line-ups, especially lead vocalist, there will be mixed opinions from fans, and there is enough of a change in the sound to potentially upset the die-hards. However, that’s absolutely not to say this album isn’t worth giving a chance!

The opening title track is a short instrumental that teases the listener with what’s to come, a perfect introduction to the stunning guitar work accompanied by atmospheric synth. Throughout are songs which you’ll be hard pressed to resist belting along to, one such being ‘Don’t Say a Word’.

Another track that needs highlighting is ‘It’s Not Over’. It’s a bittersweet, heart wrenching emotional track that has the power to resurface thoughts best left buried and forgotten. That being said, it is beautifully done and is a firm favourite, and isn’t that what music is supposed to do, make you feel things regardless of whether you want it too? 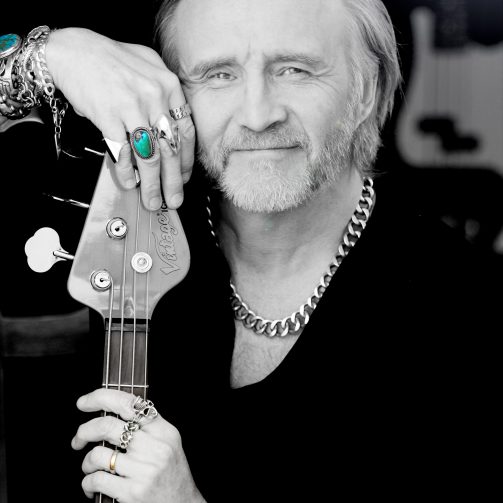