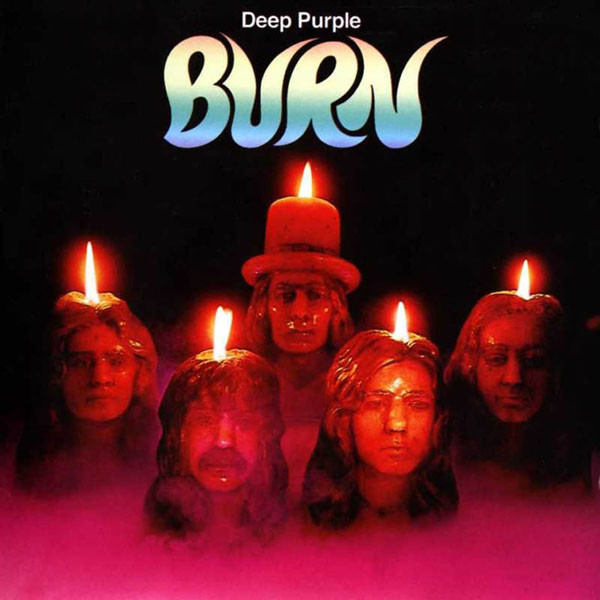 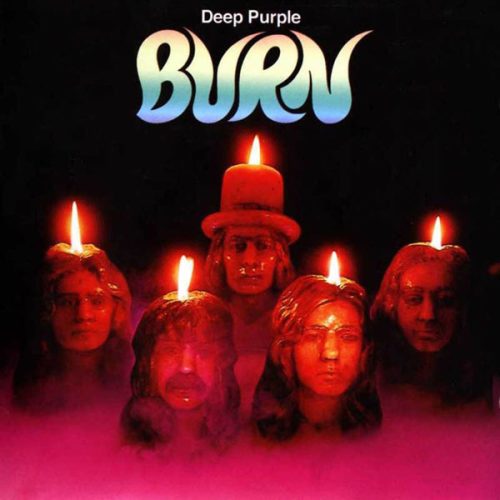 This afternoon in the Metal Digest office, we’re cranking up the volume on ‘Burn’, the 1974 album from Deep Purple. ‘Burn’ was the debut album of the short-lived MkIII line-up, gone were Ian Gillan and Roger Glover and replaced by Trapeze bassist and vocalist Glenn Hughes and a then unknown singer from Redcar, England, a certain David Coverdale. MkIII bought an element of soul into the band as the dual vocals from Coverdale/Hughes allowed tracks such as the fiery ‘Burn’, the crooning ‘Sail Away’ and the mournful ‘Mistreated’ is reap havoc across hi-fi’s worldwide. So this afternoon, never believe that she was devil’s sperm, whack the volume up loud until all you hear is buuuuuuuuurn! 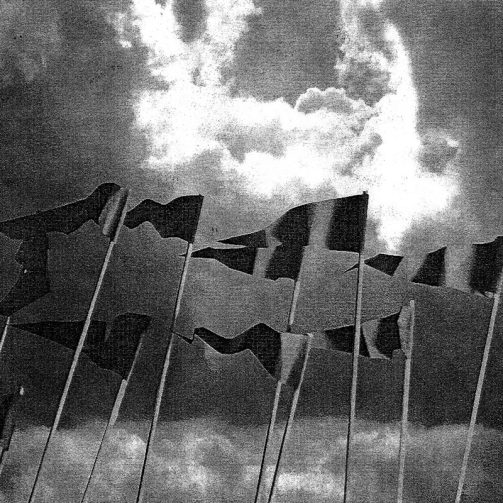