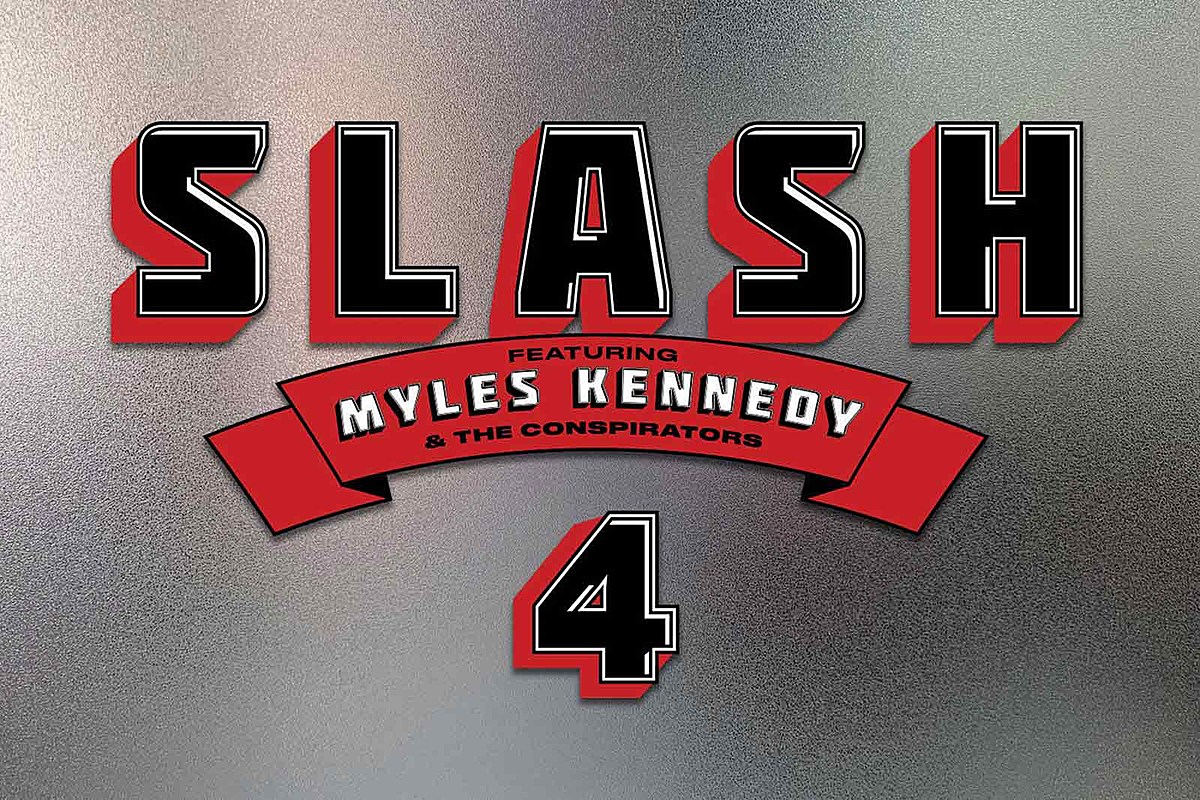 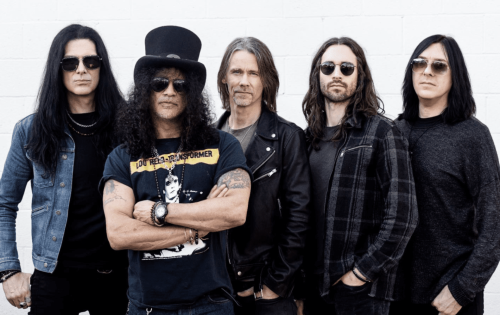 The top hat, the Les Paul, the affiliation with a certain iconic band; we all know Mr. Hudson quite well. Vocalist Myles Kennedy and the Conspirators (bassist Todd Kerns, drummer Brent Fitz, and guitarist Frank Sidoris) may not have spent as much time in the limelight but deserve just as much adulation. ‘4’ is the quintet’s latest album together and to no one’s surprise, they deliver the goods, put them away, and then see themselves to the door.

This album is about five-star firepower, but instead of showcasing, they are all recognized and utilized for the greater good. ‘4’ is a magical and exceptional ride through grit and swagger. Conjuring images of spilling your beer in the concert crowd and having a complete stranger buy you another, this is the music that made us all pick up a six-string or a pair of sticks in the first place.

One of many standout moments includes the opener, “River Is Rising.” A frantic rouser complete with electric boogie overload, this is the band saying, “strap in, we’re going on a much-needed ride.”

“Whatever Gets You By,” with its greasy, spider-walk riff and the high flying, “Actions Speak Louder Than Words” rock mightily, reminding us that Rock ‘n’ Roll is borne from the Blues.

Album closer and possible show stopping epic, “Fall Back To Earth” finds Slash is at his emotive peak and Kennedy’s voice soaring on high. A perfect conclusion to an outstanding album…until you play it all over again. And you know you’re going to.

A magnificent mixture of fresh takes and the well worn, ‘4’ demonstrates why the band members have influenced thousands over the years, but also shows that they have been paying attention to the up and coming. With this album and previous efforts, these soon(ish) to be elder statesmen are ensuring the art of Rock music will be passed along properly. 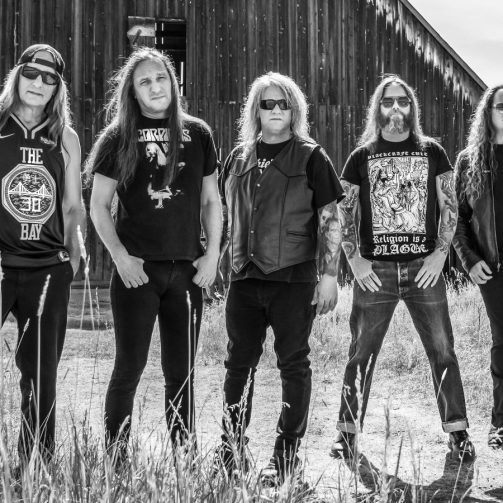