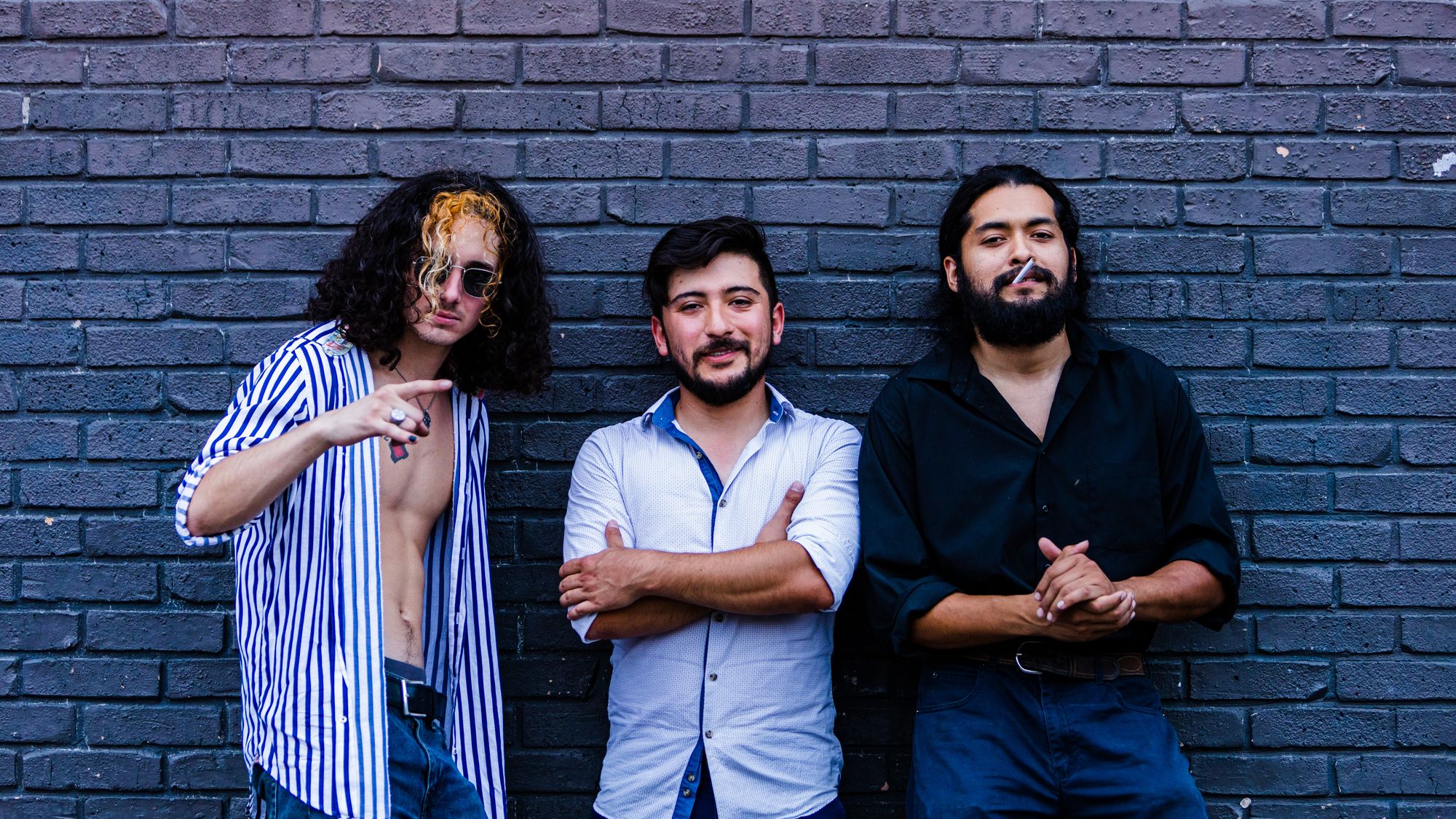 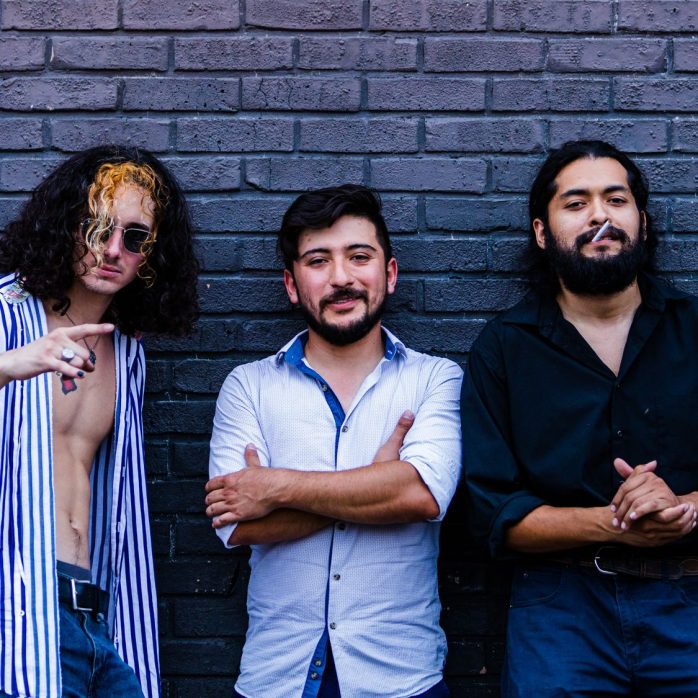 Questions on the Go | Souls Extolled 

We got to ask Souls Extolled a few questions on the go.

We just dropped a new LP on New Years ‘MMXXII’. It’s 12 songs covering the whole range of what we do. Even though it’s out, we’re releasing 1 song at a time, on the first Friday of each month, for streaming. So the entire album is currently only available for purchase / download on our website and on iTunes. We have a big album release show in Austin on Friday and from their we’re getting ready to take it on the road in April. So I guess it’s really getting ready for tour, and SXSW coming up.

I want them to feel fired up, and like there’s others out there that feel the same way.

We all have a lot of different influcenes. For Joe, Led Zeppelin. For me, The Doors. Definitely classic rock. JP is into a lot more funk and weird progressive stuff. We all love Arctic Monkey, Modest Mouse, and The Strokes. We’re all into to punk. But I think for all of us in one sense or another, it was moving to Austin and seeing so many other great musicians doing the thing. They really paved the way for us.

Probably Mexico. It’s close and as a mostly hispanic band in Texad, I don’t think we’d be too culture shocked. We also have hella streams there right now!

For us we always end up with a huge list of songs that we need to narrow down into whatever we’re recording. We just play through them and discuss the material, and I guess it just kind of figures itself out. Usually you sort of know which ones hit the harddest, you just need the process to sort out your feelings about it.

There are so many now! I feel like I’m going to get us in trouble with this one… Well, there was the time I fell off the stage. It was an outside stage they had built at Scratchouse, RIP! I was soloing and skipping across the stage and just fell off, right onto my ass! Everyone seemed to think it was really funny, but I take pride that I didn’t mess up. Bruised ass and all I got myself up and back on stage, and I didn’t miss a note!

We want to be in the Austin Chronicle, get official SXSW, and eventually play at ACL. But for now we’re just focusing on getting our first national tours under our belts this year. 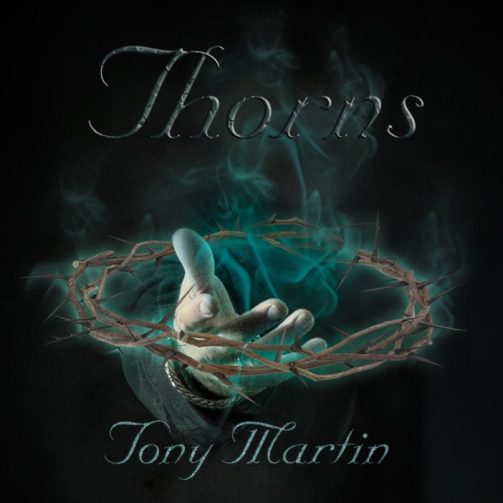