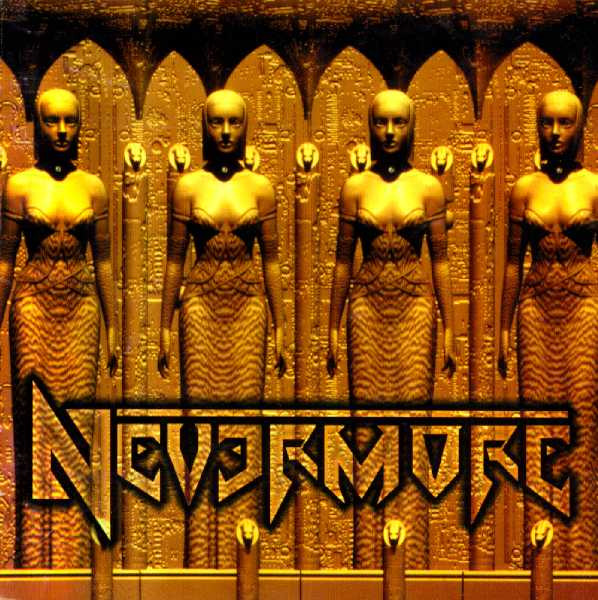 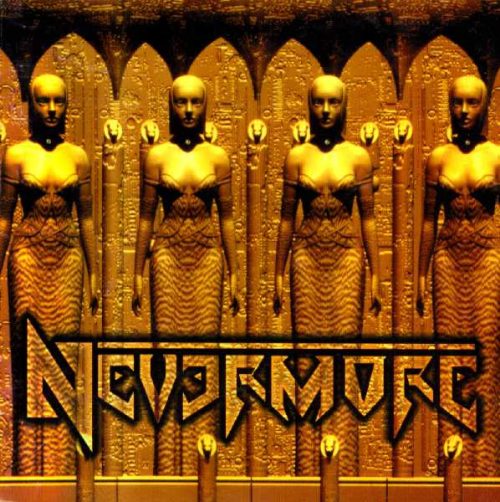 This morning in the Metal Digest office, we’re blasting a real 90’s classic, the self-titled debut album from Nevermore. Following the departure of Warrel Dane from Sanctuary , Dane grabbed guitarist Jeff Loomis to create an album of excellent progressive metal which also brought in heaps of thrash and power metal to create something relatively new sounding and distinctly Nevermore. The band would certainly scale even bigger heights later in the 90’s, but ‘Nevermore’ is to this day, a fantastic debut album with the Nevermore mantra laid flat out for all to bear. Dane is often overlooked when it comes to vocalists, but today, remember a vocalist who was extremely powerful and versatile, able to turn his hand to most metal sounds and crank up this album loud. 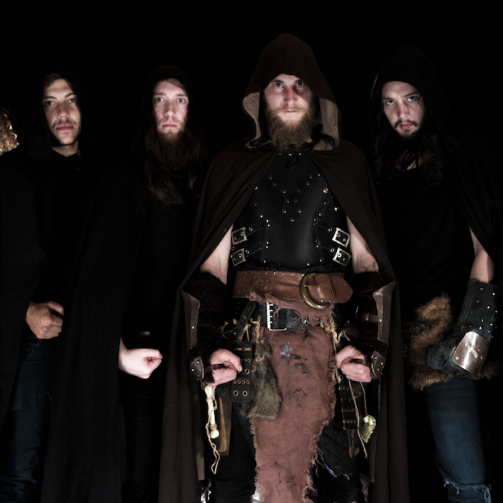 Stormtide – ‘A Throne of Hollow Fires’