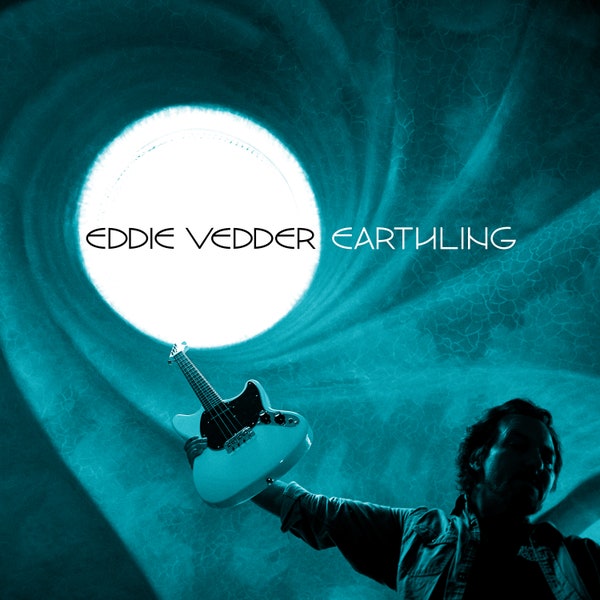 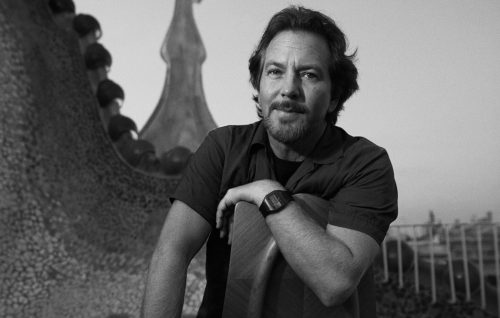 There aren’t many voices in the rock and metal world that are as instantly recognisable as Eddie Vedder. His mumbling baritone helped propel Pearl Jam into the stratosphere in the early 90’s with the band standing as one of the pillars of the alternative rock movement. Outside of his Pearl Jam world, Eddie Vedder is also an accomplished solo artist and has released ‘Earthling’, his third studio album.

Now, there will be a lot of people who are expecting Vedder to deliver something which sounds EXACTLY like Pearl Jam in 1991, he is the vocalist after all (not happening, get over it). But much like Pearl Jam’s career, Vedder chooses to go against the grain, doing his own thing, his way and balls to the consequences, whatever they may be. With ‘Earthling’, Vedder stretches his wings and flexes his musical muscle, taking in sounds that are pure rock, through Americana, alternative, ska and even pop/rock. From the opening Talking Heads-esque ‘Invincible’, it is clear that Vedder took a large portion of creative control on Pearl Jam’s last album ‘Gigaton’ with a sound that isn’t a million miles away from ‘Dance of the Clairvoyants’, to the laid-back Tom Petty croon of ‘Long Way’ and the Beatles/Paul McCartney touches of ‘Mrs. Mills’, Vedder once again shows that he is no slouch in the song writing department. That being said, there are a few moments of Pearl Jam-isms where, it does sound A LOT like Pearl Jam causing the listener to think what is the point? looking at you ‘Good and Evil’ and it isn’t here where ‘Earthling’ excels. Furthermore, no one needs ‘Picture’, the duet with Elton John, it is just plain shit ruined by an artist whose voice has clearly passed its prime and needs to be wheeled away (sorry Reg).

However, what Vedder has delivered with ‘Earthling’ is an enjoyable album of catchy, uplifting songs, sure a few of tracks could be cut and not missed and it only confirms what we already knew, Vedder is one of the best of his generation.

"‘Earthling’ is an enjoyable album of catchy, uplifting songs"
70