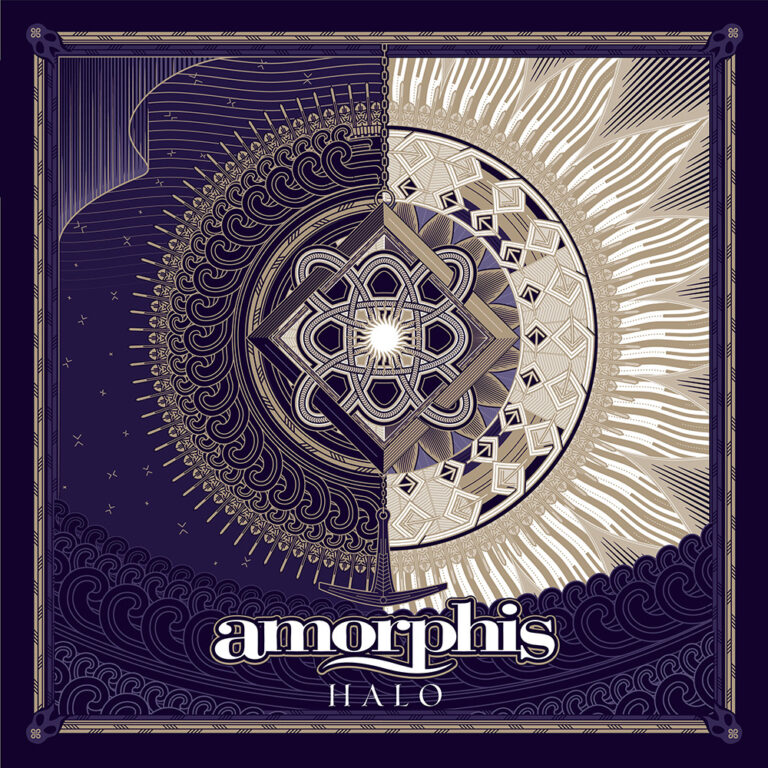 Amorphis do not need any introduction, the band have arguably been one of the most influential bands from Finland as the band pioneered Nordic death metal, melodic death metal and folk/metal with albums such as ‘Elegy’, ‘Tales from the Thousand Lakes’ and ‘The Karelian Isthmus’. More recently, Amorphis been on a career renaissance with debatably some of their best work ever with ‘Under the Red Cloud’ and ‘Queen of Time’ and now, the Finnish titans are back with their latest album ‘Halo’.

From the off, it is immediately noticeable that with ‘Halo’, Amorphis are continuing their renaissance by delivering another album which continues to lean heavily on that progressive metal sound. “But… But… they were so good when they played ‘Tales…’”, that may be true, but that was 30 years ago and the band have grown, matured and although the band are a far cry from that, any fans of the last two albums will adore this sound. Once again, Amorphis present a clean, crisp album of virtuoso quality and unlike many of contemporaries who let their instrumentation get the better of them, this is a band which know how to write hooks and catchy melodies as the vocals shift between the duality of clean and harsh at the appropriate times to deliver a flawless dynamic.

For those who like what Amorphis have been doing in the last decade will be massively turned on by ‘Halo’. It is a magnificent slab of adult and mature progressive metal without ever losing the integrity of the past. Amorphis are now some of the elder statesmen of the genre and the quality of this proves it. 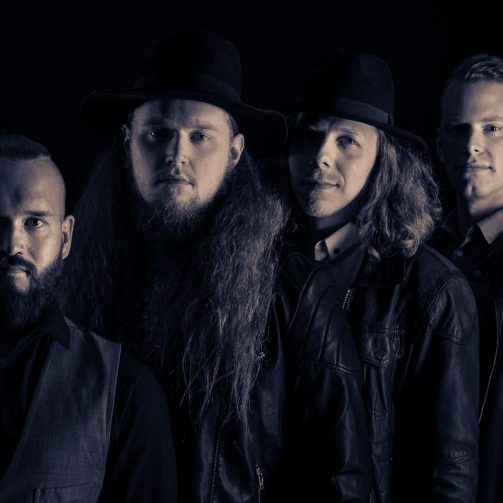 Electric Haze – ‘Get in Line’