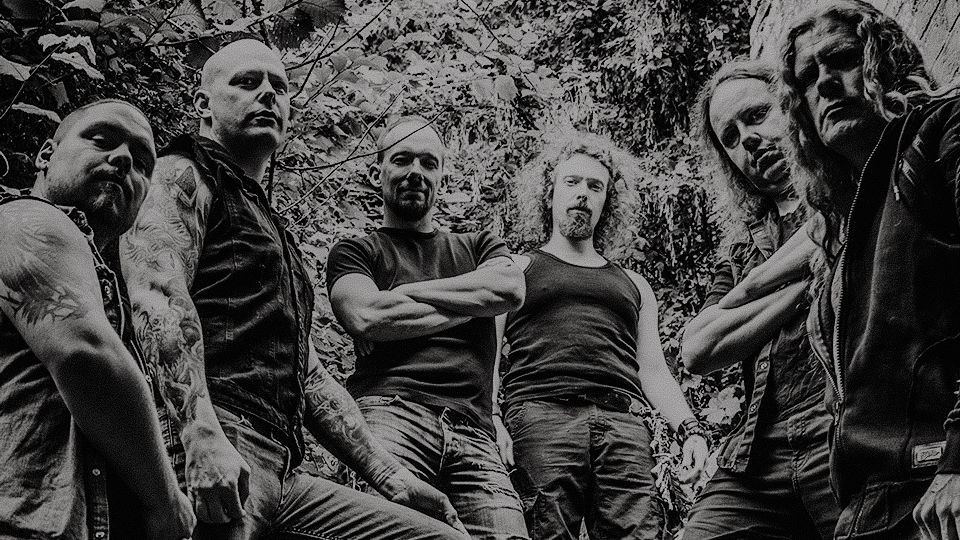 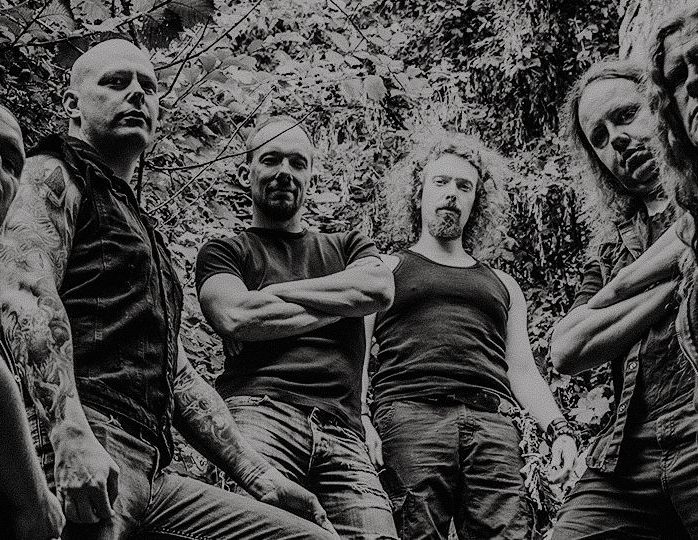 About to release their new album, Danish purveyors of Viking-influenced melodic death metal VANIR released this week the second digital single from the record. “Day Of Reckoning” tells the tale of Hel and her most feared children Fenrir and Jormungandr. These creatures’ fate is tragically bound to Ragnarok. For there will be a day where the judged and the hated will bring even Asgaard to its knees.

“Day Of Reckoning” digital single was released on Friday this week and is available here. 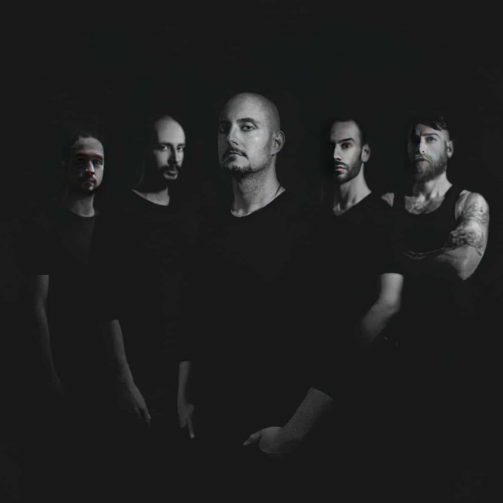