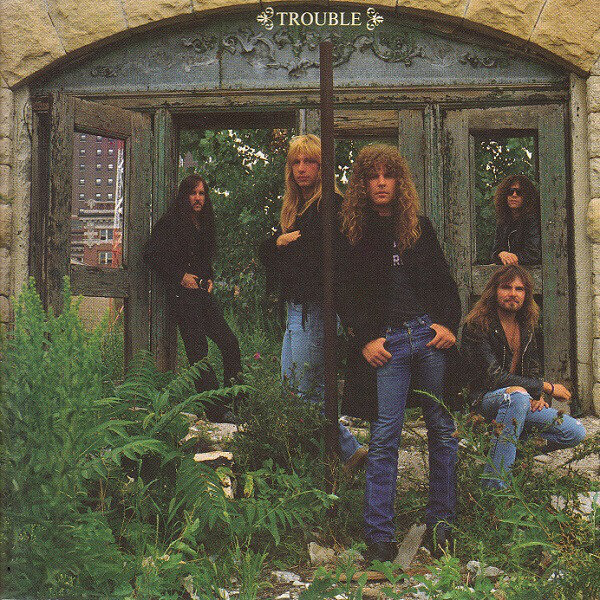 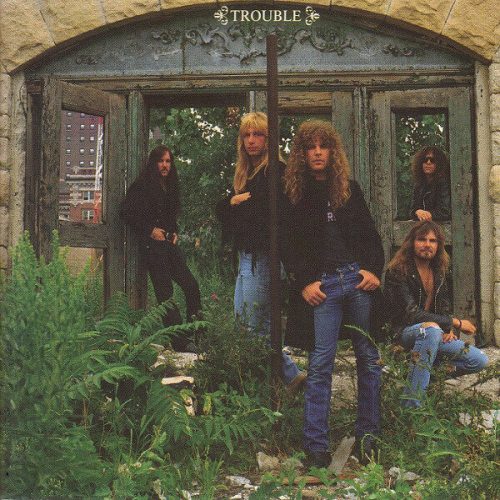 This afternoon in the Metal Digest office, we’re blasting the superb 1990 self-titled album from doom metal masters ‘Trouble’. With ‘Trouble’, the American doom band amalgamated everything that they had been doing over the previous three albums and under Rick Rubin’s guidance, Trouble created a masterpiece that showed Eric Wagner could easily stand alongside any of his contemporaries as the band brought their Sabbathy grooving riffs through the speakers and managing to crush all underfoot as ‘R.I.P.’ and ‘At the End of My Daze’ managed to grab a lot of rotation on MTV.. So this afternoon, crank up a doom band which for all their success in the late 80’s and early 90’s are so often overlooked. 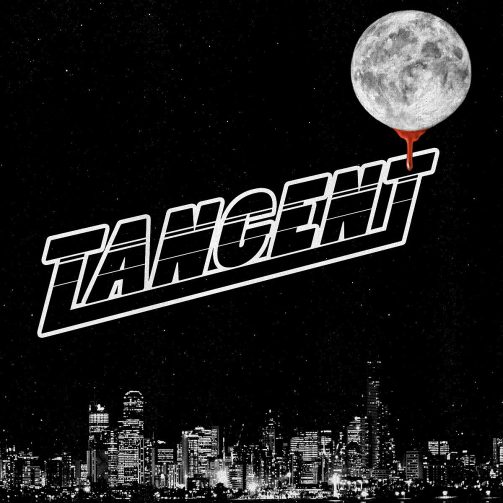