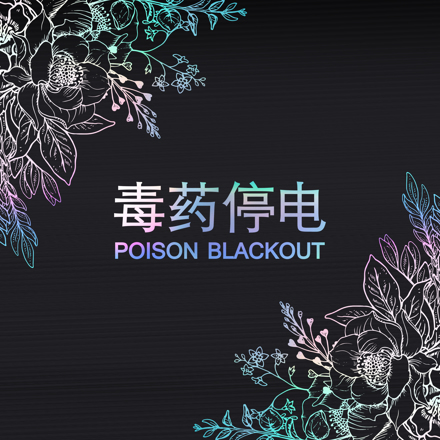 Where to begin with this? Poison Blackout were formed in 2011 with the Italian band being lovingly abbreviated to PB by their loyal fans and play a mixture of alternative and pop/rock alongside huge swathes of late 2000’s/early 10’s emo.

‘Inner Shelters and Starry Skies’ begins relatively zen, it is spacious with a constant pulse enticing the listener in and rather than just being an introduction, these soundscapes throughout parts of the album. With this album, Poison Blackout go for an ambient and chilling vibe and naturally, the band achieve this through some great synth patterns and guitar riffs which carry the album forward as eight songs clock in at just over 30 minutes. This means there are catchy tunes that manages to appeal to all ages, my personal favourite song is ‘The Others’ and it has it all, the lyrics are great with strong vocals whilst the guitars and synth add not only balance but also a modern sound to the genre. These all allow the listener to let go and really let their feelings out, but not only that, this track could walk straight into the charts and be a moderate hit carrying all the hallmarks of Anderlin, 30 Seconds of Mars and Bring Me The Horizon.

However, it ‘may’ be a little cheesy for older listeners, but there is a younger audience would thoroughly enjoy ‘Inner Shelters…’ with an accessible vibe that would be a good gateway album for those early teen rockers looking for an angst outlet. Furthermore, there are little hooks, and the substance feels quite vague as a whole and doesn’t really make the listener feel like they want to come back for more.

In conclusion, it does fit the genre perfectly and if this genre is the sort of thing which floats your boat, then it is a short album with a youthful pace and energy that you’ll enjoy. ‘Inner Shelters…’ show that Poison Blackout have a lot of potential to unlock in the future. 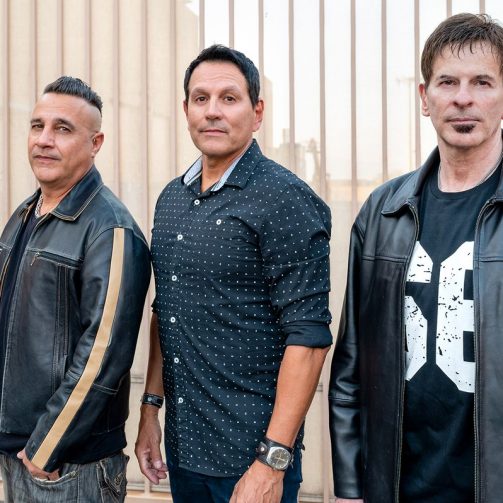