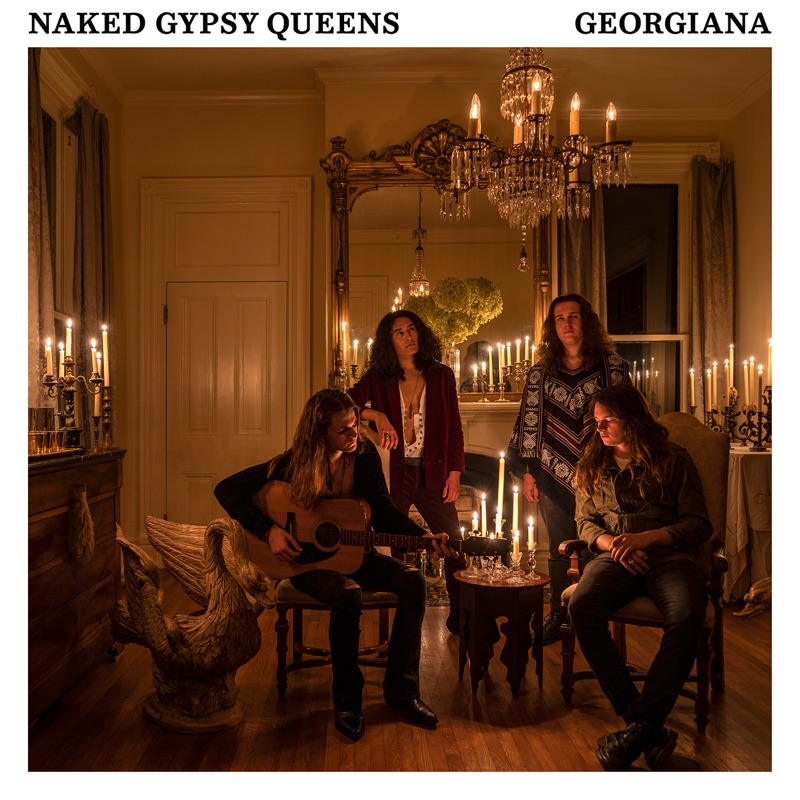 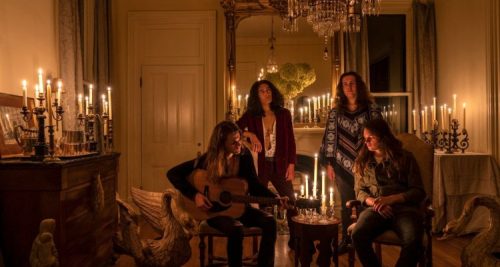 “Rock is dead! I know, I was there when it was in its heyday, everything has been shit since 1993” bemoans the classic rock wanker who emblazons himself in a store bought Guns N’ Roses t-shirt and tells everyone that he was once rake thin, had hair ‘like you’ and saw all your favourite bands in 1978 when you could get a pack of cigs, a tankful of beers, a bag of chips, a taxi home and STILL have enough money for wank into a sock whilst looking at their Debbie Harry poster. How very wrong they are.  One such band proving this are Naked Gypsy Queens (NGQ) who have stepped out of Tennessee with ‘Georgiana’ their debut EP.

What NGQ offer with ‘Georgiana’ is an EP which crackles with old-school late 60’s and 70’s American swagger. It’s bluesy, it smells of cigarette smoke and drinks a pint of beer with a bourbon chaser. In fact, it is low down and dirty honing itself to another era with a 21st century finish, this is riffs, slide guitar and heartfelt crooning where tracks such as ‘Down to the Devil’ and ‘Strawberry Blonde #24’ have all the raw energy of The Rolling Stones and MC5 coupled with the refined coolness of The Black Crowes and Blackberry Smoke with the laid-back southern tones of Lynyrd Skynyrd and The Allman Brothers Band.

This EP is very enjoyable and wholesome, it is perfect for a drink and smoke. Yes, there is some work to do for the band to find their own identity away from wearing their influences on their sleeve, but ‘Georgiana’ is just the first step in what is looking like a fruitful career for NGQ. Oh… and if anyone says the opening phrase to you, stuff a copy of ‘Georgiana’ into their pie hole and send them on their way. 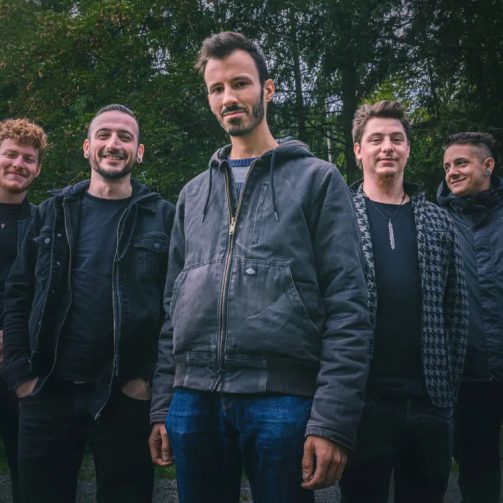