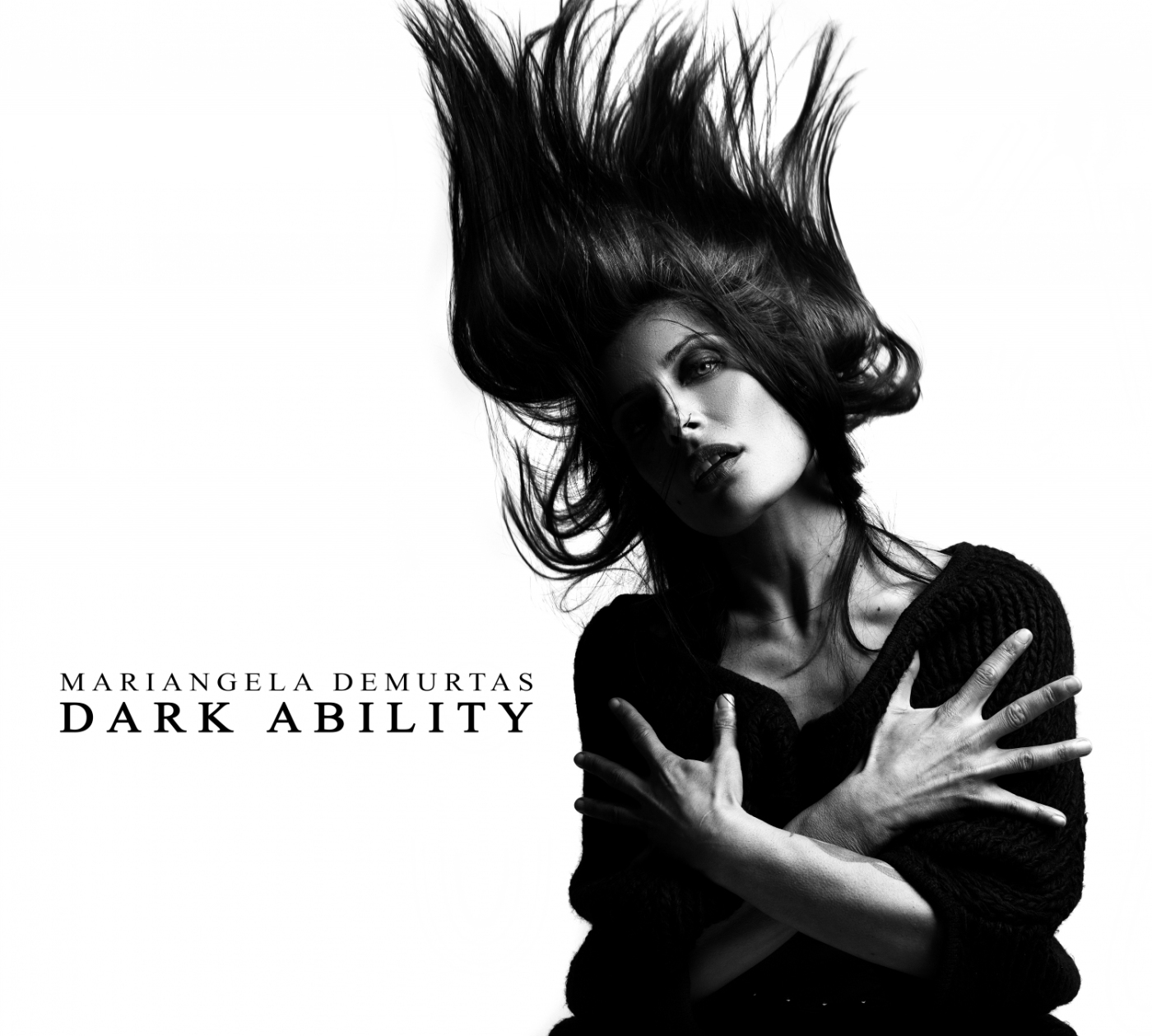 Publisher
Independent Release
FFO
Florence and the Machine, Mariana and the Diamonds 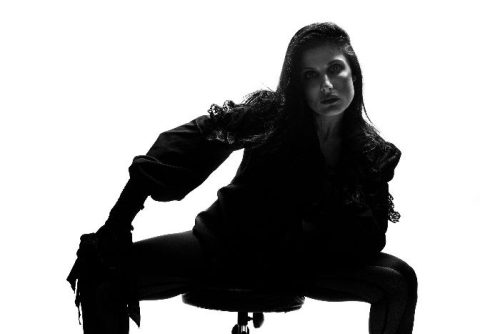 Tristania are a band which have been relatively quiet since 2016 and who can be really blame them, the influential symphonic/Gothic metal band have earned the opportunity to rest upon their laurels if they wish to. If this is the case, then vocalist Mariangela Demurtas has used this time to hone her skills as a solo artist, releasing her debut EP ‘Dark Ability’.

One thing in Tristania which has never been under any doubt is the vocal ability of Demurtas, who’s voice is to put it bluntly, superb. But with ‘Dark Ability’, Demurtas steps away from that familiar powerful, operatic voice which to a lower pop orientated register meaning that it is a move from shattering glass to melting hearts. Now this means that ‘Dark Ability’ is aptly named, was this Demurtas’ hidden talent, the one that was kept swaddled away, if it ever got out, it could be devastating. Is it devastating though? Because what ‘Dark Ability’ shows is an artist stretching out and showing that they are far from a one trick pony and capable of adapting to many different sounds and genres. Yes, this EP is VERY pop orientated, it is very accessible and it will certainly not be many metalheads cup of tea with sound which would be better suited to Florence Welch and Marina Diamandis, but conversely, this also opens it up to a massive demographic.

Fair play to Demurtas, they have stepped out of what is expected and delivered the unexpected, it may not be for everyone, but there’s a dark ability here that reveals hidden talent. 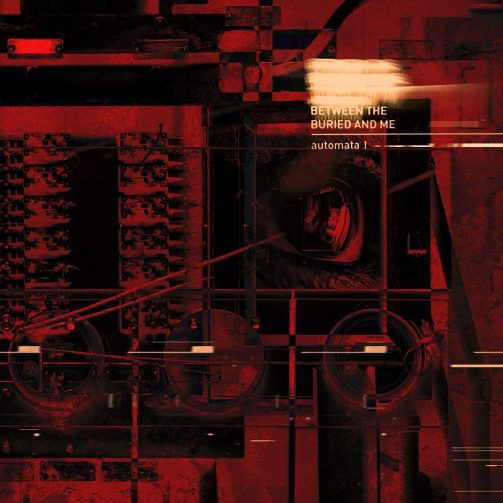 Between the Buried and Me – ‘Automata I’