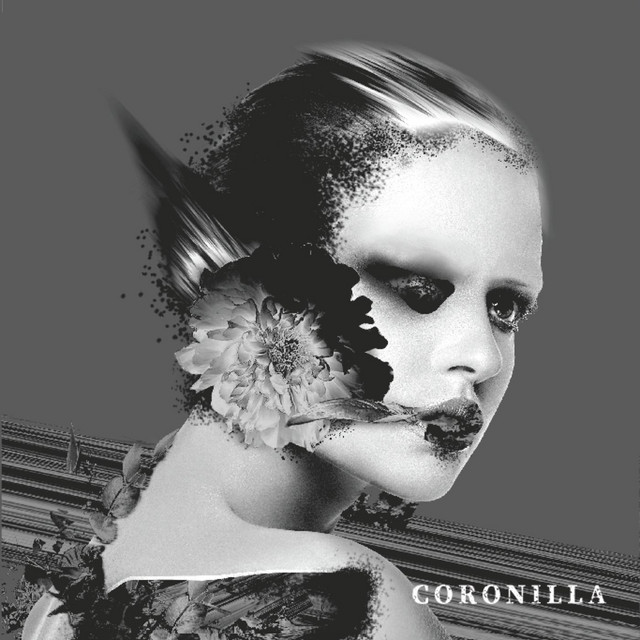 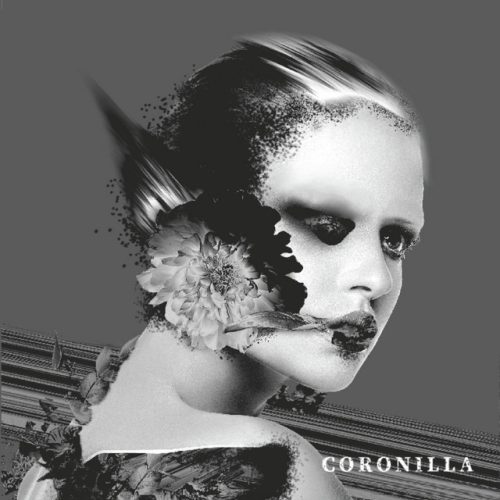 With new material imminent, we take a look back at Abort.’s debut EP “Coronilla” to gain insight into what to expect. It’s probably dense, high speed, and still incomprehensible if you do actually speak Japanese. But we’ll get to the finer points first…

The duo hail from Nagoya, Japan, and fuse elements of Post and Black Metal with swirling keyboards, dual vocals, and guitars tuned so low only humpback whales can hum along. Their take on song structure is interesting to say the least; in an homage to Prog sections and motifs come and go in a seemingly haphazard fashion. It’s all a bit strange.

Feature song “Shokuzai no Scenario” is a bit tasty; an assault from start to finish with great guitar tone and savage vocals. Dependant on how you get your music fix there’s either one, three, or four other tracks to what your appetite for 2022’s expected mini album, and they are diverse in reach and style.

So, should we get all excited for the upcoming new music? Possibly; Japanese Metal bands almost traditionally have the ability to surprise us, so we’ll revisit the band later this year and see.

"Too disjointed; but it is a debut. There are some good elements to work on though"
50 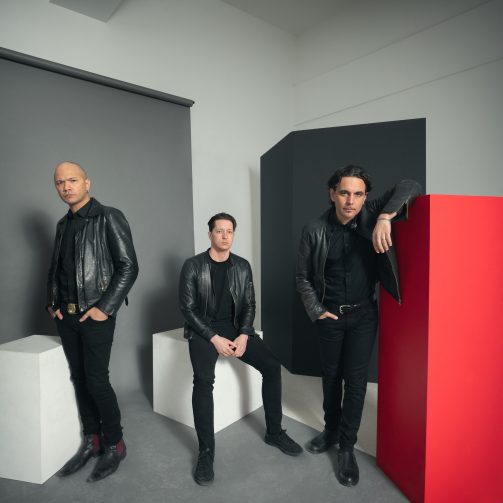