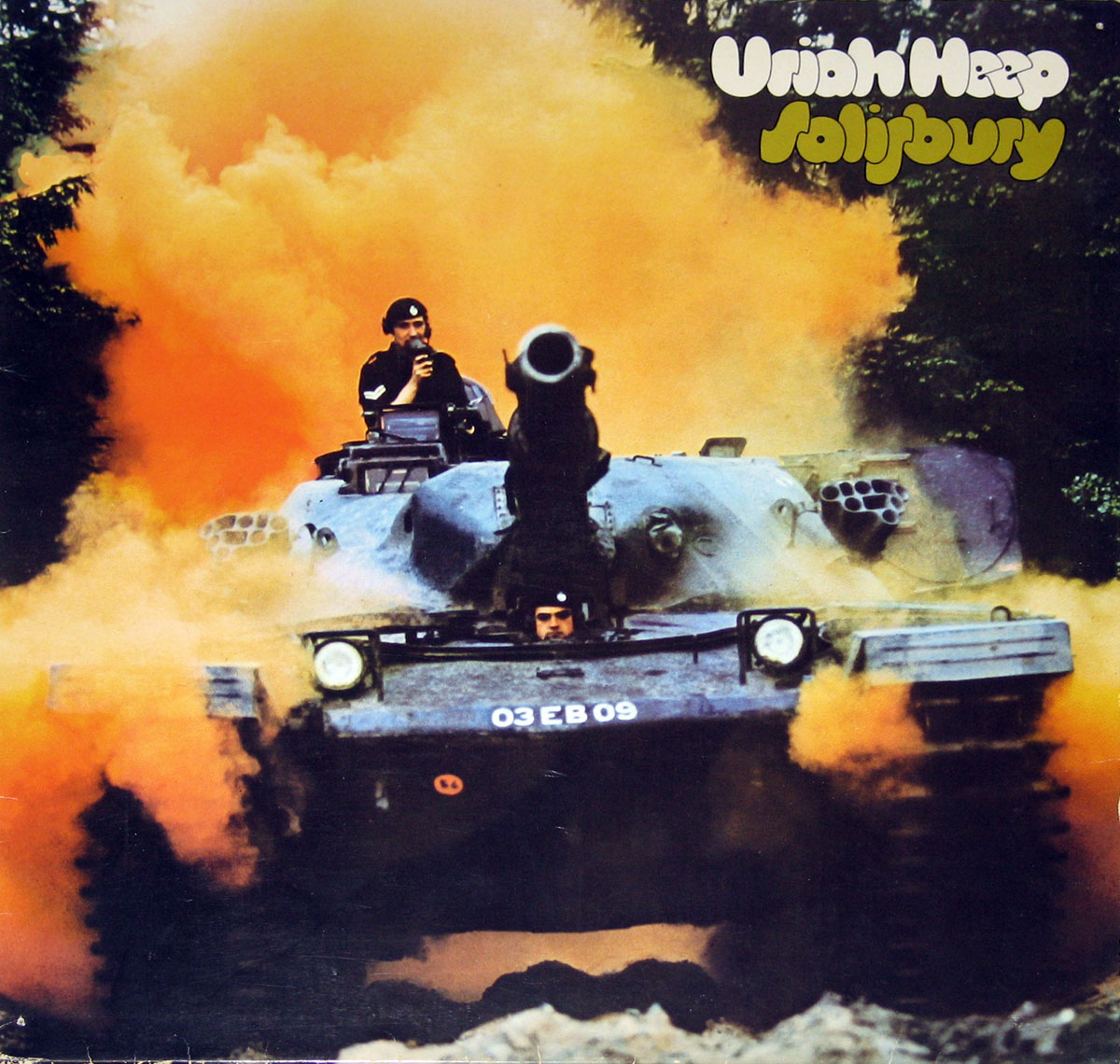 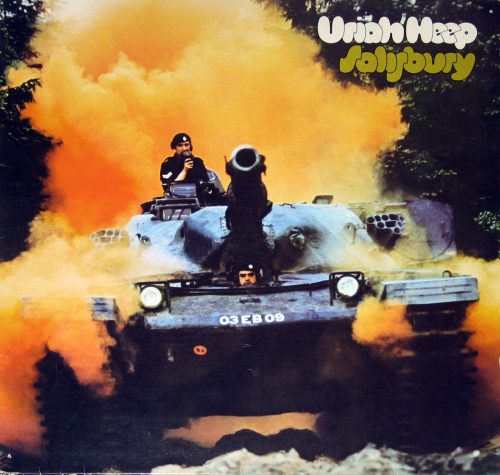 This afternoon in the Metal Digest office, we’re blasting ‘Salisbury’, the 1971 sophomore album from Uriah Heep. For many, ‘Salisbury’ is an album which is quite possibly the most progressive rock that Uriah Heep ever got, you only need to look at the overblown title track to see that, ‘Salisbury’ was also an album which is highly influential with its fingerprints leaving traces on the likes of hard rock, NWOBHM and later power metal as tracks such as ‘High Priestess’, ‘Lady In Black’ and the exceptional ‘Bird of Prey’ which kicked off the album and demonstrated not just the vocal powers of the late David Byron, but also the song writing prowess of Ken Hensley who’s heavy keyboard/Hammond organ sound gave Uriah Heep its unique sound. So this afternoon, crank up ‘Salisbury’ and see that even 1971, heavy metal was evolving not just by year, but month by month. 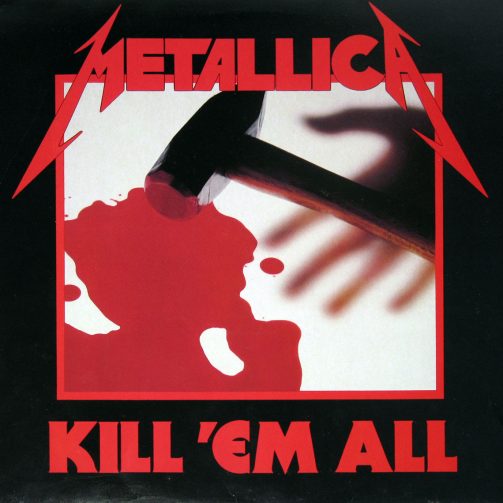