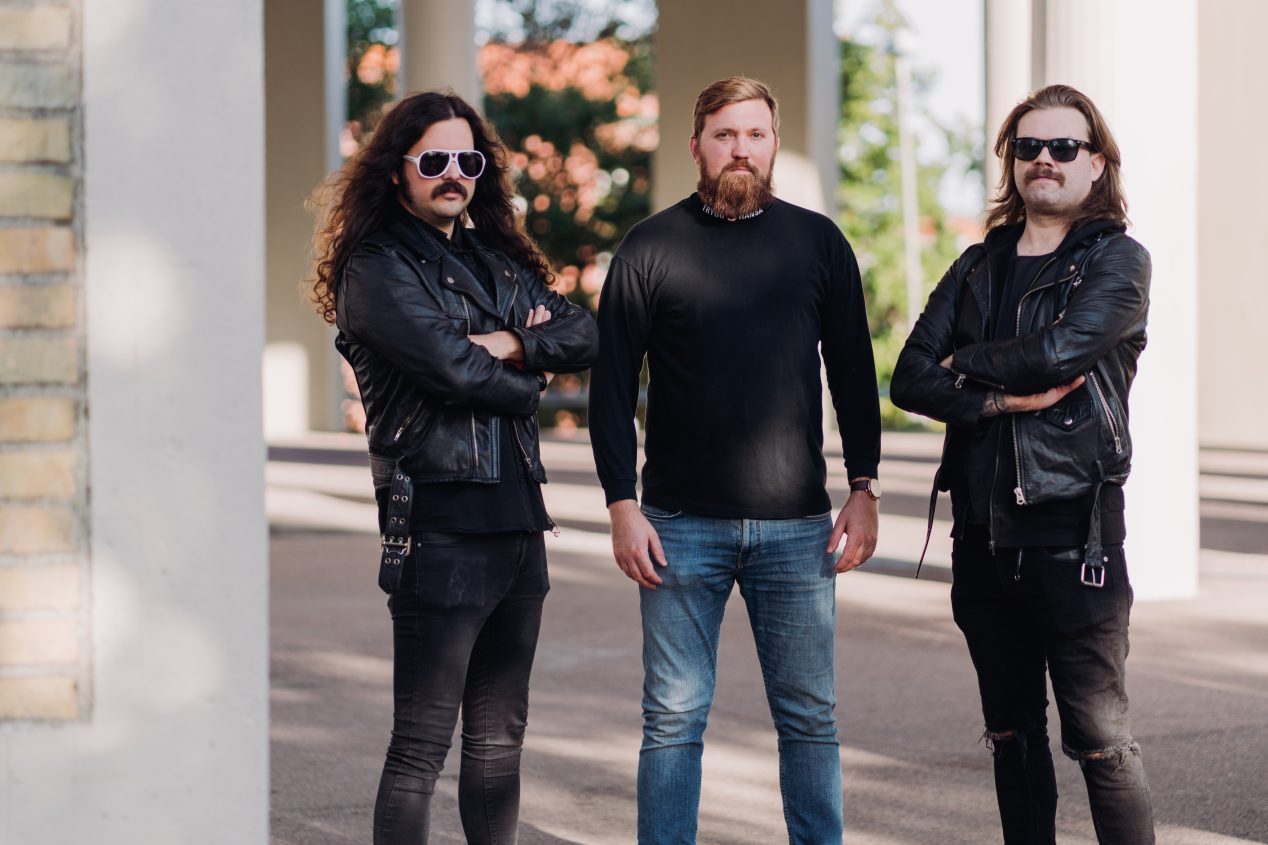 The Drippers on Metal Digest

With the release of their second album “Scandinavian Thunder” in December 21, The Drippers continue their singular assault on our ears with 11 tracks of pure Action Rock. Previous releases “Action Rock” and the “Motherfuckers be Drippin’”EP have a similar “balls to the wall” attitude, and everything turned up as loud as it can go.

Good evening and welcome to Metal Digest! How are you guys all doing?

The Drippers: Hello and thank you!

Your latest album “Scandinavian Thunder” certainly showcases the energy you sink into your music, how do you feel it’s been received by the fans?

The Drippers: Thank you very much! Our intention was exactly that, to really put all our energy into the record.

The reception has been great, it really feels like the interest in the band has grown and we’re beyond happy with the reviews and the reception.

We really wanted to cover a lot of ground on the album and write a lot of different kind of songs (within our narrow genre), so we’re really happy that so many people have chosen so many different tunes as their favorites.

How do you prefer to be thought of; Punk, Garage or Action Rock? Do you think it helps potential new listeners to find your music if there’s a genre label they can identify with?

The Drippers: We just call ourselves Action Rock, it incorporates everything we like! Punk, garage, hard rock and a touch of 70s glam. It’s all based in the Detroit sound of the late 60s and early 70s with bands like MC5 and The Stooges, we see it as an ideological starting point that goes in a straight line from those greats all the way up until the Scandirock of the 90s and up to our generation.

Your live shows are not far off being legendary; you have a reputation for a high-octane, sweat drenched, experience, how much have you missed performing due to the pandemic?

The Drippers: Yeah, we’ve missed it a lot! That’s the best part of playing in a band, getting that reward of playing in front of an audience that wants to have a good time.

It’s a little easier to accept since it was the same for everyone, it helped us get the time to write our second album so at least something good came out of it.

We didn’t do any streamed concerts, our music is made for the physical meeting between us and the fans. That’s what builds the energy in our live show. It’s a two way communication, we need the people to play live. Otherwise it loses it’s soul.

You’re synonymous with the Punk attitude to lyrical subtlety (haha!), and like your ancestral forebears The MC5, you don’t shy away from “adult” content. Do you think you’d be better known if the radio could play more of your songs, or is radio finished as a growth medium anyway?

The Drippers: Yeah we really don’t care too much about that, we have to be true to ourselves and to our fans. Our first EP even has the word “Motherfuckers” in the title.

Radio, at least in Sweden, considers rock to be an ugly genre. They won’t play it.

At the same time, the biggest and longest standing festival in the country is Sweden Rock Festival. Rock fans are loyal and curious, if you’re good they’ll find you.

And to reach that we have to do what we do best, not what we think some theoretical other part might want. We know that we’re in a small genre, but it’s a genre that we love and respect. We want to give everything to be as good as we can in that genre, and it all starts with being honest and playing honestly. If a song needs an f-bomb, then we’ll drop it.

How do you write your songs? Such high speed/high power Rock cannot be easy surely?

The Drippers: We usually write at home, maybe record a small demo to show the band. Then we get together in the rehearsal space and finish the song.

We always start with the riff, a menacing and catchy riff will always lead the way.

We’re not really accomplished musicians, but we love music. So we try to use all the tricks we learned along the way to build the compositions as good as possible.

Action Rock songs are basically pop songs, but through a different filter.

We spend a lot of time working on the songs, the structures, the arrangements and everything to make it as catchy as possible. But without losing the grit and aggression.

Which of your bandmates is the best musician?

The Drippers: Virvel, our drummer, was actually a marching band drummer before so he knows a little bit of music theory. The rest of us are just self taught idiots that learned the little we know from playing and sucking until we didn’t suck as much.

Too much theoretical knowledge can give you boundaries, and we don’t want that.

We just play what sounds right, and as long as we know and can verbalise what we like we’ll keep doing it. We’ve all been playing for a long time so we would say that we’ve somewhat figured out how it’s done.

Who are your icons in music?

The Drippers: All the bad ass rockers from the early days of the Delta Blues all the way until today. Leadbelly, Robert Johnson, Muddy Waters, Little Richard, Bo Diddley, The Beatles, The Stones, The Sonics, MC5, The Stooges, KISS, Roky Erickson, Motörhead, Radio Birdman, The Ramones, New Bomb Turks,Gluecifer, The Hellacopters, Turbonegro and all the greats.

On your continuing path to international mega-stardom, you can pick a big-name band to support on a world tour. Who would it be?

The Drippers: Everyone’s dream is of course to support KISS, but since they’re close to the end maybe Gluecifer or The Hellacopters. That would be killer. Unless The Rolling Stones wants us on tour, we’d probably accept that offer.

With no boundaries of cost or morality; what would be your ultimate thing to have on your rider?

The Drippers: Maybe some nice Spanish garlic shrimp, those things are tasty as fuck.

Or maybe chocolate cigarettes, they banned those in Sweden years ago. Also tasty.

Why is Punk/Garage still so popular, and do you think it could ever die?

The Drippers: It’s an honest form of music, it has a cool style to it. It deals with real issues of real people, young people will always want a way to channel their frustration and punk is one of the best ways. It’s raw, it’s got the energy and the element of danger.

Everyone’s invited and you’re accepted as you are.

How can you not be drawn to that?

Thank you for taking the time to speak to Metal Digest, we can’t wait to catch your show when it comes to our towns. Wishing you all the success you deserve.

The Drippers: Thank you very much, it’s been our pleasure!!

James on behalf of Metal Digest. 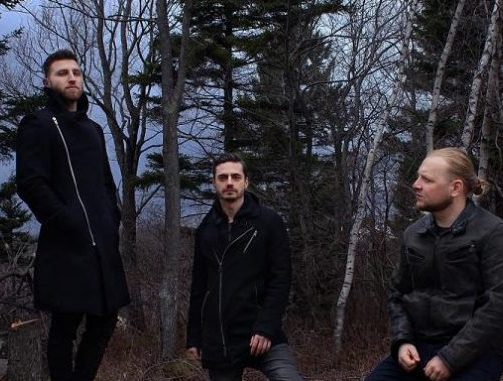