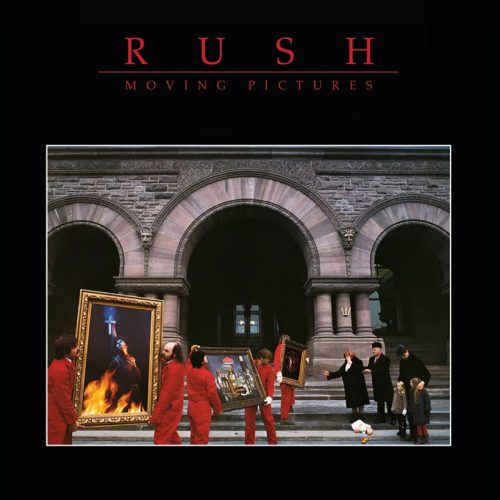 This morning in the Metal Digest office, we’re cranking up ‘Moving Pictures’, the 1981 masterpiece by Rush. ‘Moving Pictures’ was the sound of Rush capitalising on the massive success of ‘Permanent Waves’ and continuing to streamline their sound into an 80’s powerhouse. Tracks such as ‘Limelight’, ‘Tom Sawyer’ and ‘Red Barchetta’ not only quickly became fan favourites, but also continued to get Rush massive airplay and although this alienated some fans who felt dismayed that the band had abandoned the progressive rock sound, there are still huge progressive flourishes here with ‘The Camera Eye’ and of course, everyone’s favourite air drumming instrumental, ‘YYZ’. So this morning, reverse your polarity and turn up the volume on a real masterpiece by a band in their prime. 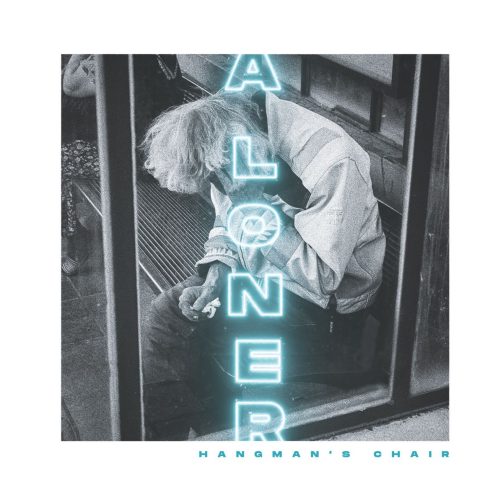