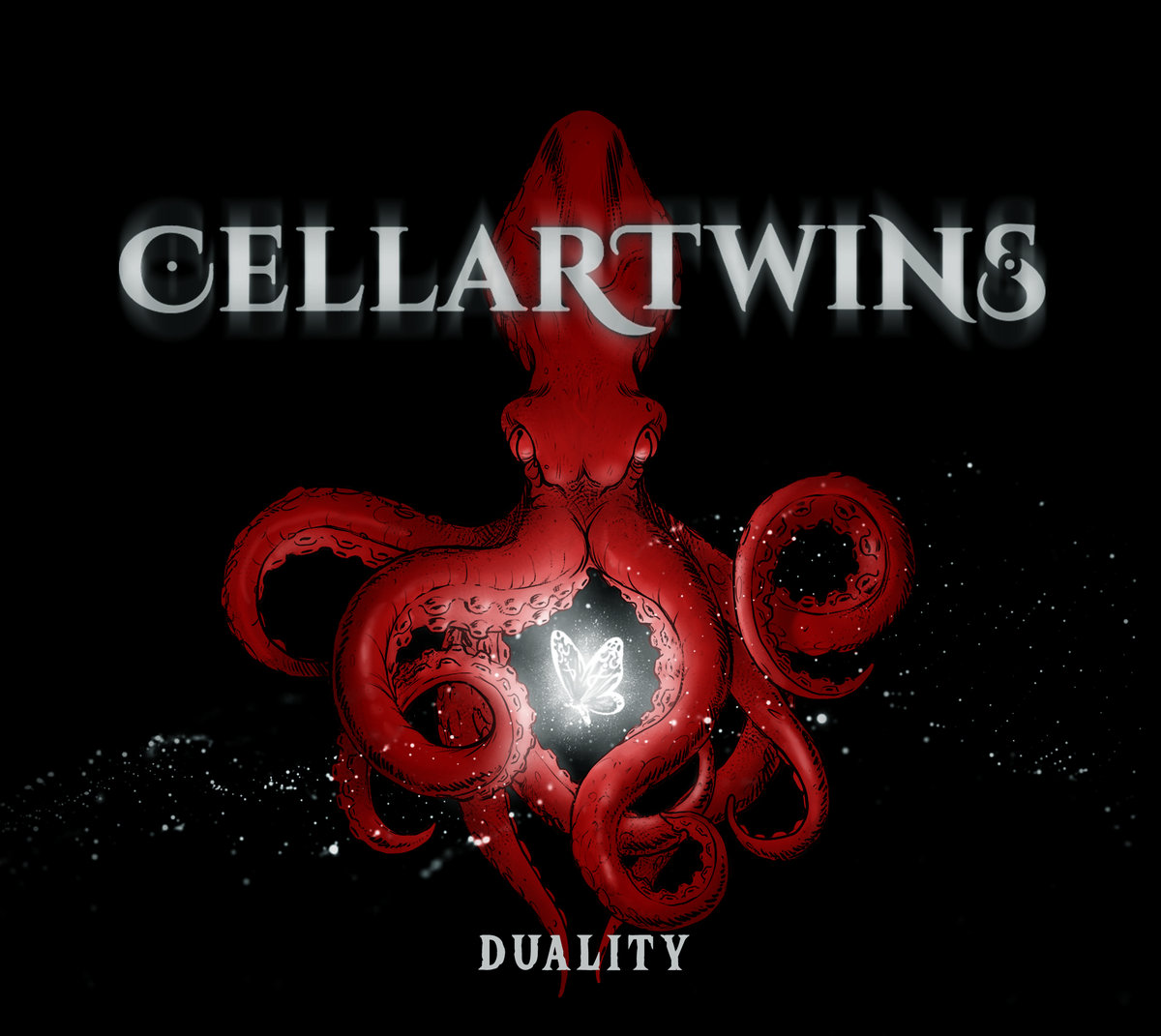 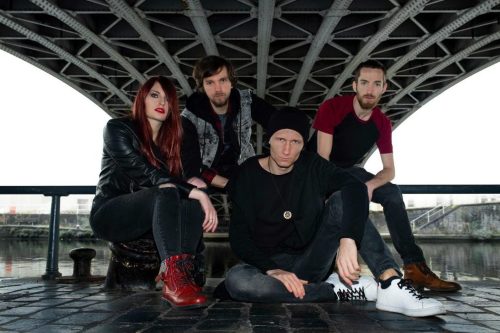 Cellar Twins were founded in a basement in 2014 of Franco-Belgian origin with a mission statement to make a modern sounding rock and metal band together. What Cellar Twins deliver is a sound which can be compared to Killswitch Engage and Avenged Sevenfold with an album which admittedly does sound quite dated with their early 2000s metalcore/post-grunge sound throughout.

With its clean vocals, catchy lyrics, and guitar mastery with its compelling riffs, this is a release which easily gets the listener to whip out their air guitar. Tracks such as ‘Millennium’ bring about a cracking start with its dynamic ‘War of the Worlds’ theme whilst ‘Cloud Walker’ is an empowering power ballad and shows a different side to the duality within the band. Furthermore, the track ‘Social Waste’ which sits halfway through the album feels very familiar, like a track which has been known for years and its anthemic ‘na-na-na’s’ manage to transport the listener back to a different time. However, there are parts of this album such as ‘Tales of Autumn’ which might not be quite the anthem which was promised and feels quite tired and forgettable. Regardless of this, this album finishes great with the track ‘Promesse’ which manages to flow beautifully showing just how well Cellar Twins work together.

Although this clocks in at fifty minutes, it really doesn’t feel that it, yes it can drag at times, but this is often blasted away, so press play and let them entertain you. 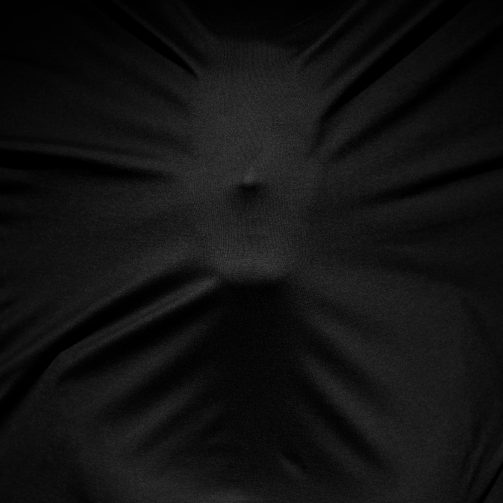