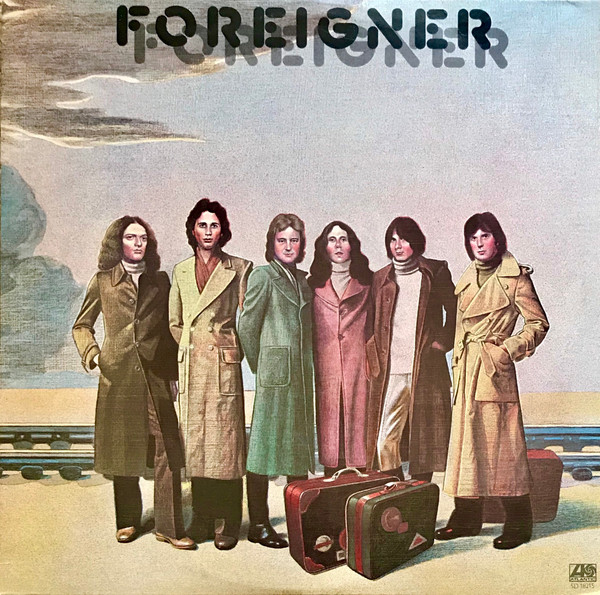 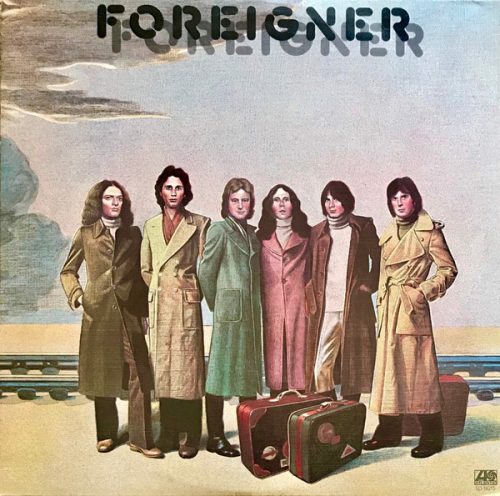 This afternoon in the Metal Digest office we’re blasting the 1977 self-titled debut album by Foreigner. Formed from the ashes of Leslie West Band, Spooky Tooth and King Crimson, guitarist Mick Jones grabbed vocalist Lou Gramm and put together the band’s debut album. Although it didn’t quite have the stadium busting AOR style that it would become just yet, Foreigner did score a hit with ‘Cold As Ice’ and ‘Feels Like the First Time’, fan favourites were also laid down with ‘Starrider’ and ‘Headknocker’. So today, crank up the music and get your air keyboard/guitar out before plonking/strumming along to a debut album which really does have its moments of genuine greatness. 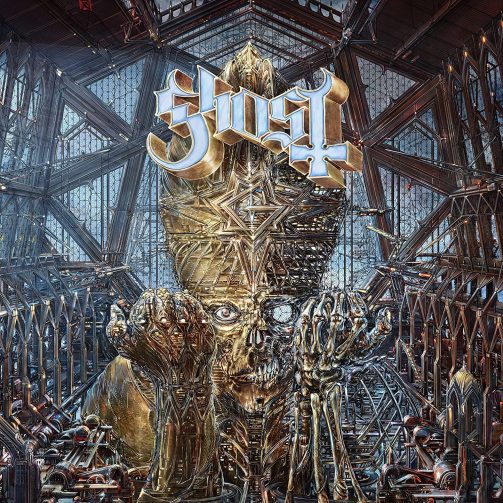