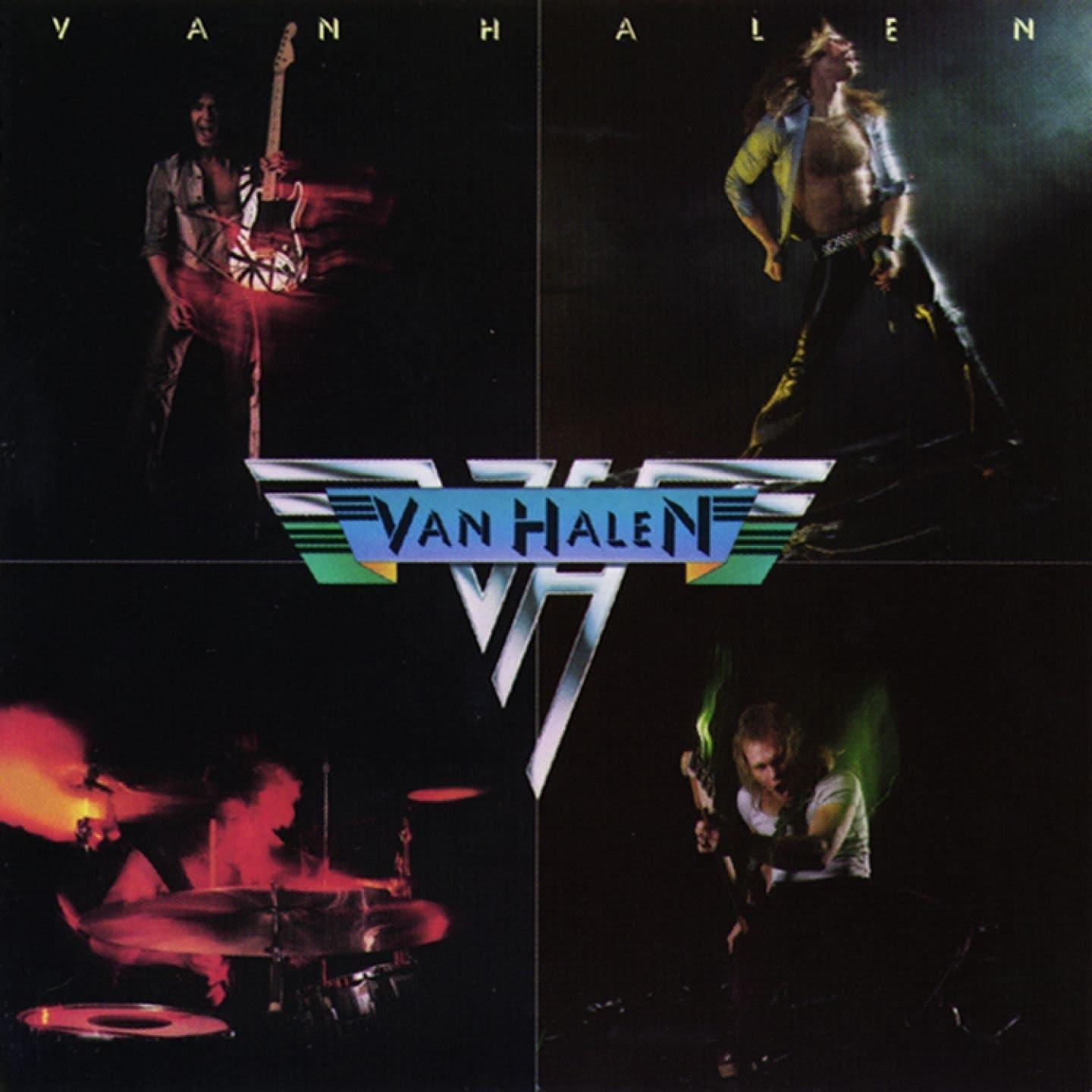 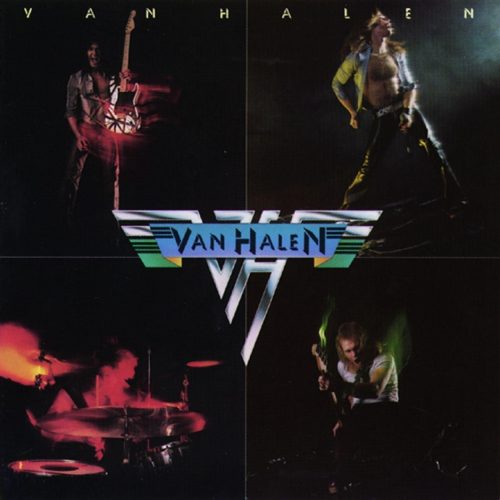 This morning in the Metal Digest office we’re blasting one of the best rock/metal albums of all time, the 1978 debut album from Van Halen. Was this album revolutionary? Yes. This was Van Halen playing the future, it was an 80’s album delivered in the 70’s and suddenly awoke a new generation of teenagers into picking up the guitar with the likes of ‘Atomic Punk’, ‘Runnin’ With the Devil’ and of course, ‘Eruption’ ushered in a brave new world. ‘Van Halen’ was a breath of fresh air and even now, it still sounds as crisp and sharp as it did back in 1978. Many, many bands have tried to imitate this album and sound but failed, so today, crank up the OG’s and if you find the simple life, ain’t so simple, then turn your radio on and ‘Van Halen’ will appear right there! 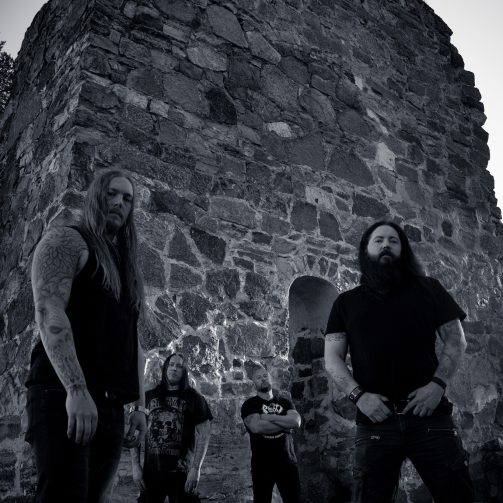