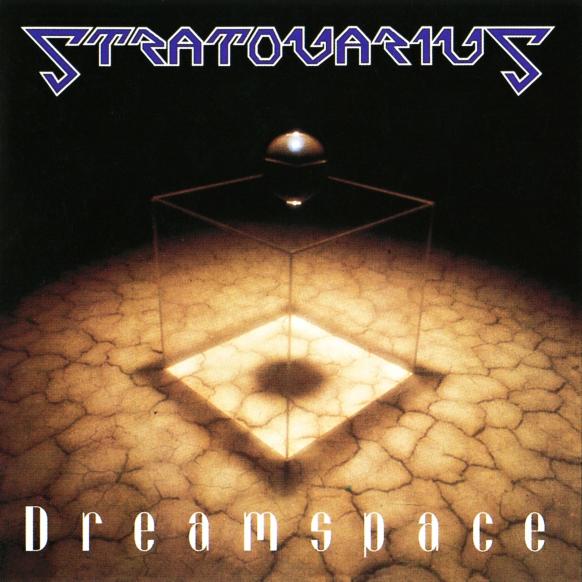 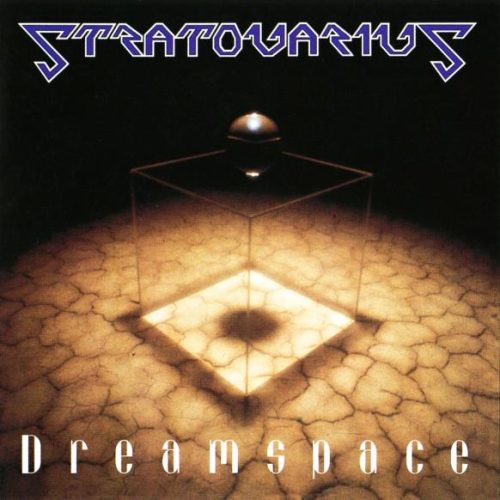 This afternoon in the Metal Digest office we’re blasting ‘Dreamspace’, the 1994 album by Finnish power metal legends, Stratovarius. In the early 90’s Stratovarius was under the command of Timo Tolkki and he honed the band into a fine power metal machine. However, this would be Tolkki’s last album with the band, but he would bow out with the band in fine form and the band continued their success into the late 90’s. So today, blast ‘Dreamspace’ out loud as the pinnacle of Tolkki era Stratovarius and don’t forget to strap on those air guitars and strike your best shapes and poses. 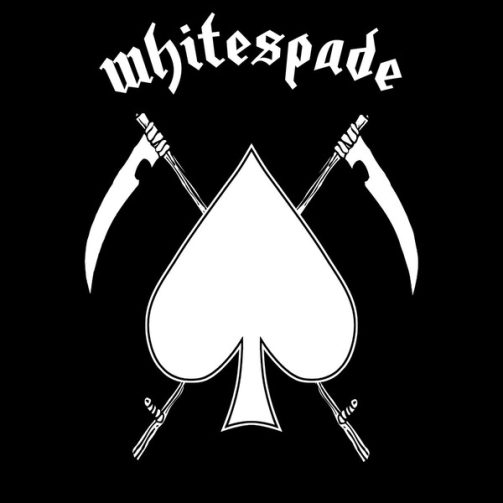