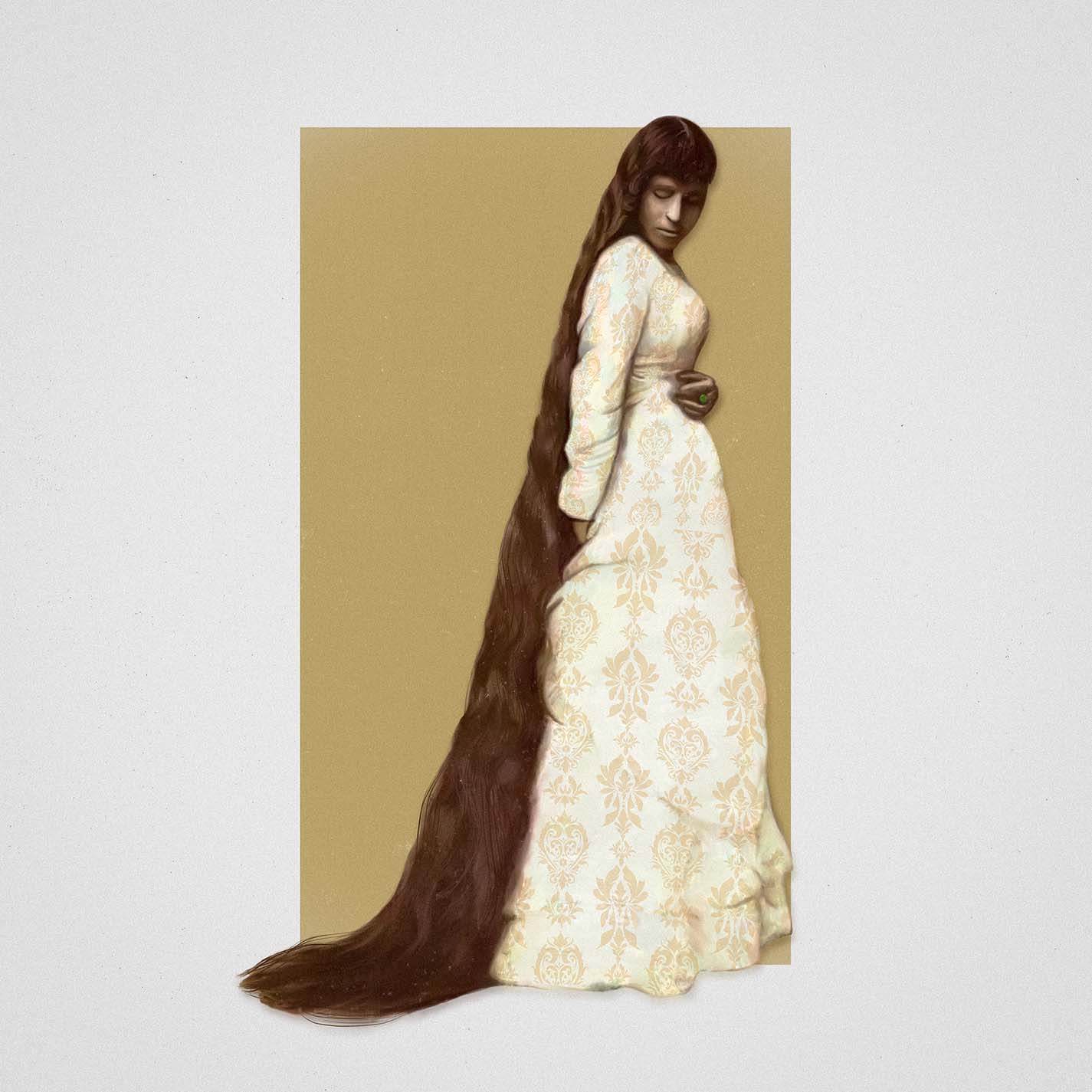 So Hideous – ‘None But A Pure Heart Can Sing’ 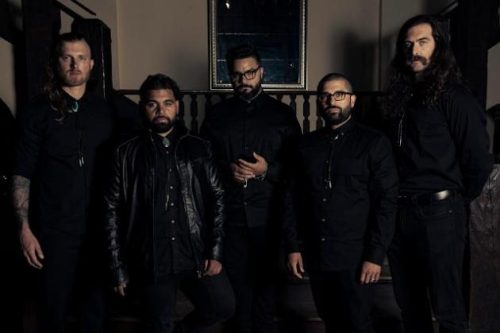 Every album by So Hideous has a definable, unique character. I’m not going to “nerd you out” labelling them all one by one (there’s Wikipedia for lists). With ‘None but a Pure Heart Can Sing’ the character is an even wider amalgam of influences from outside the Black+ genre, without ever losing focus on what they do best.

Six years have gone by since the release of ‘Laurestine/Laurestine Orchestral’, and despite the break, none of the trademark intensity and meticulous attention to even the teensy-tiniest detail has been lost. This is an album with so very, very much going on it’s one hell of a lot to take in in one listen. Ranging between everything from pure Black Metal ferocity to Pirate metal and Cinematic Orchestral Metal (that would make Hans Zimmer himself blush), it is an assault on the synapses of quite astonishing depth.

The thing with So Hideous is there’s no “bluster and heave” for the sake of some aspirational image; this is a band who just happen to make some of the most epic scale music around. That’s not to belittle the immense effort and technical and musical skill behind it all, it’s just that you get the feeling that it is what comes naturally to them; the majority of times you hear Black Metal with… it sounds “forced”. With So Hideous, it feels like this was how it was always meant to sound from the moment it was conceived in Brandon Cruz’s head. Surrounding themselves with impressive talents like DJ Scully and drummer Michael Kadnar from “The Number Twelve Looks Like You” has only further embellished the “sound” they create, a wall of noise that lifts you to a higher, better place. 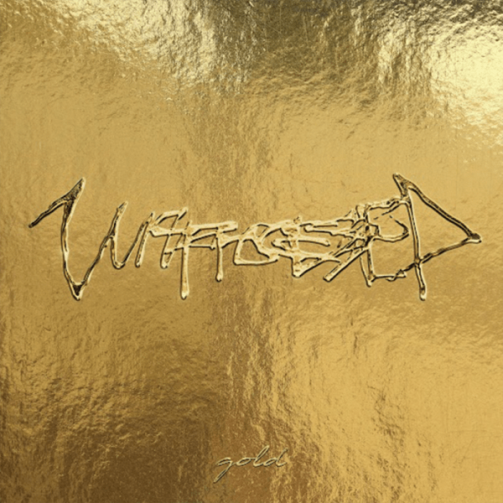