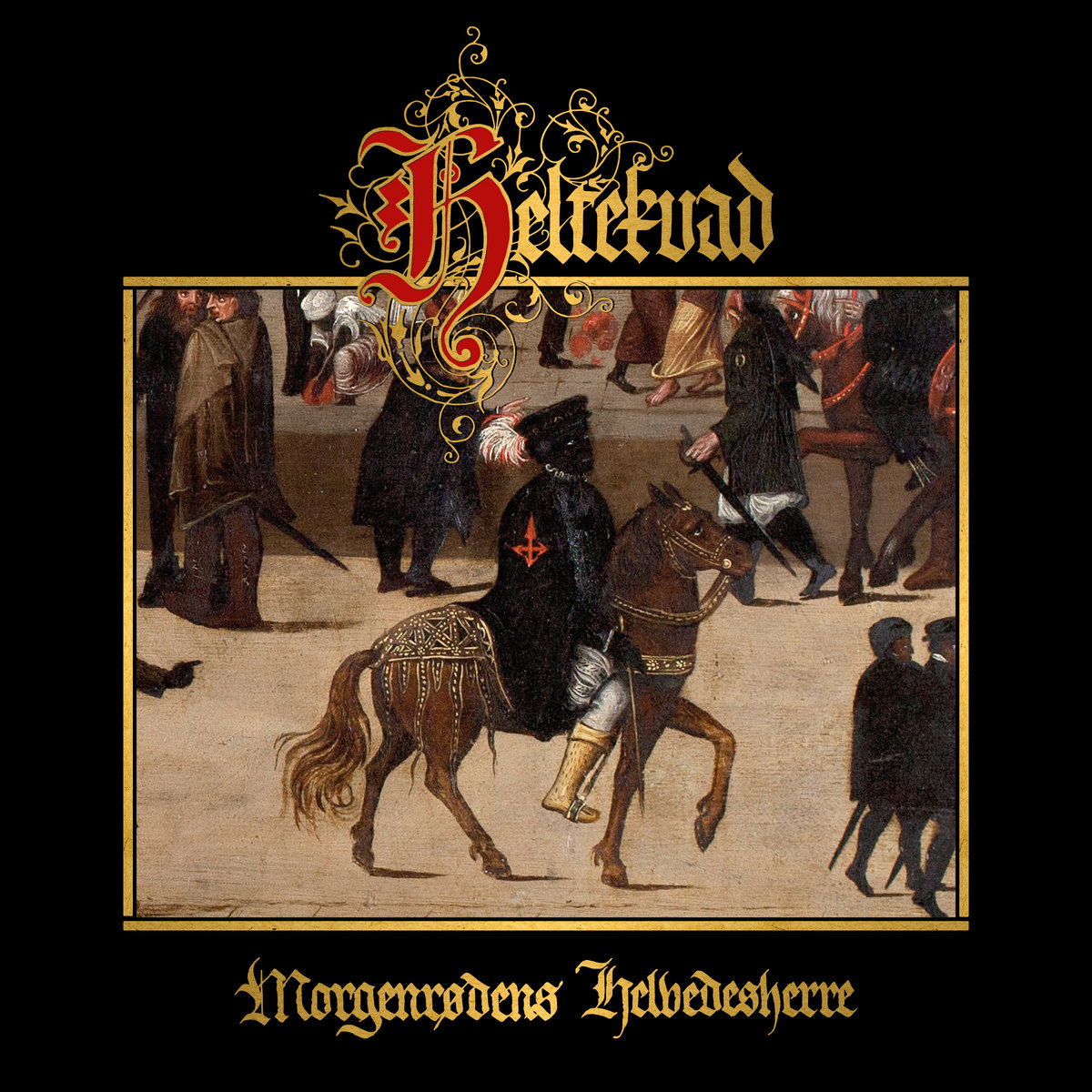 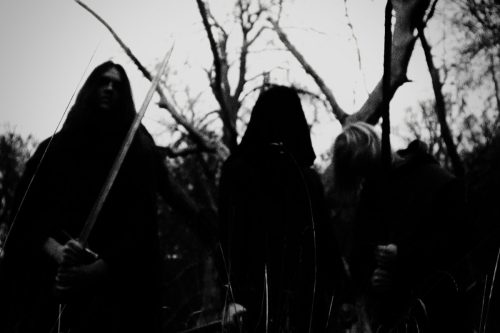 Heltekvad are charging through the ranks of Danish metal, bringing a dissonant blend of epic melodies and neurotic howling to create a fascinating cacophony of sounds. Chaotic in nature, ‘Morgenrødens Helvedesherre’ unleashes the traumas of the past with their distinctively grating sound.

With wails of desperation, heart wrenching guitar melodies and blastbeats galore, ‘Morgenrødens Helvedesherre’ portrays a unique balance of desolation and power. While the vocals shriek and howl with despair, the gallant yet morose guitars paint an eerie picture of grief and pestilence. The bass follows suit, providing a forceful structure, which is synergised elegantly with storming drums.

The medieval musical passages and samples in ‘Morgenrødens  Helvedesherre’ create a very sullen feel, swirling into its desolated black metal gloominess. The guitar tone is very sharp and jarring, but this may be exactly the effect Heltekvad were intending, staying close to the raw roots of European black metal. Some greater dynamic variance could be a potential avenue for the band to explore in the future. 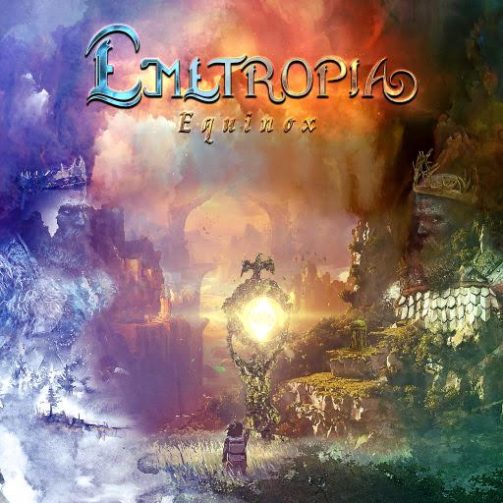