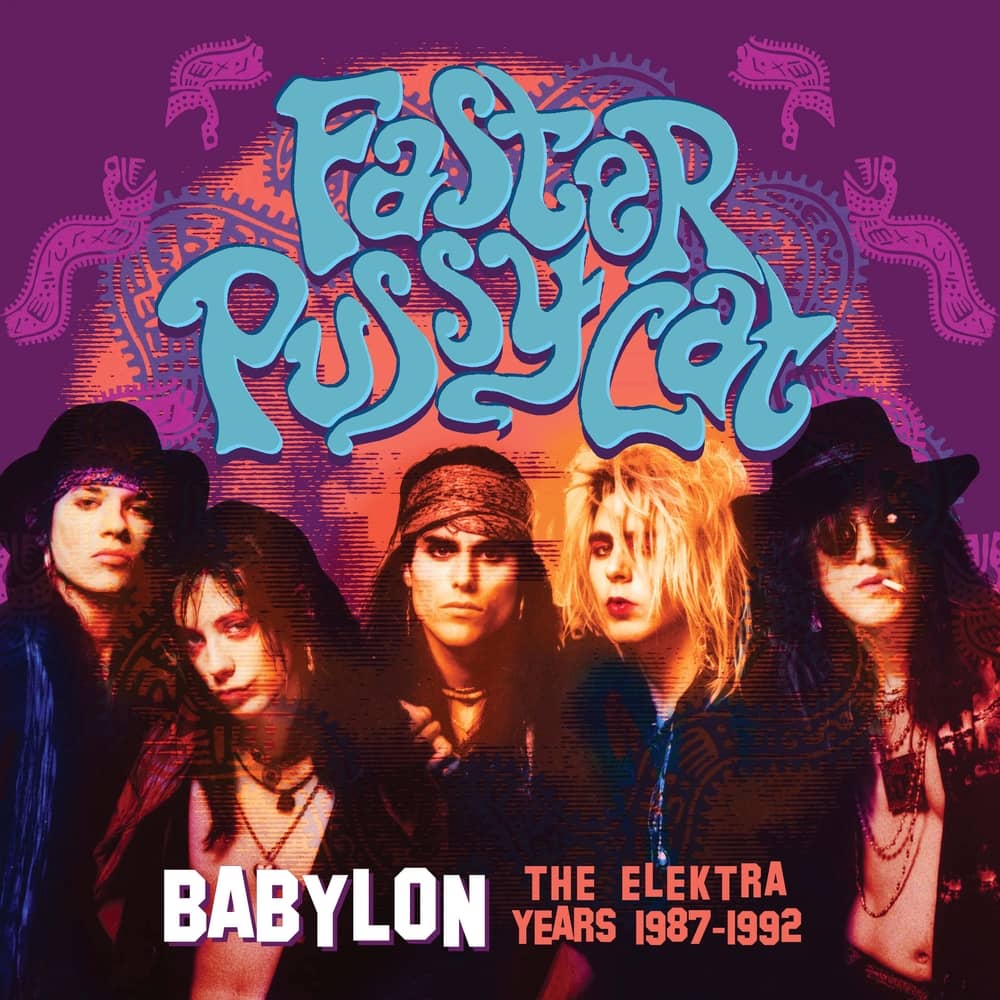 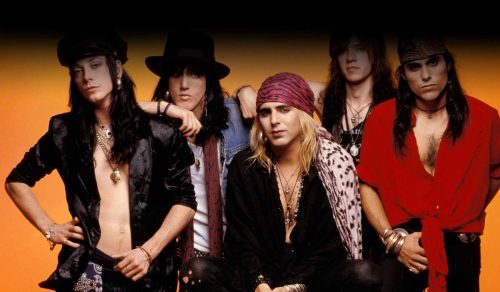 For fans of the 1980’s Sunset Strip glam metal scene, Faster Pussycat do not need any introduction, plaudits may be heralded onto Mötley Crüe, Guns N’ Roses and Ratt, but Faster Pussycat gained a loyal following that stayed with them even during the toughest of times. In celebration of that period of success when the world was glitz, glam and titties, Faster Pussycat have released ‘Babylon: The Elektra Years 1987-1992’, a four CD chronology boxset.

What the listener gets here with ‘Babylon…’ is the chance to refresh a collection that may have become scratched, broken, lost or worn out by containing the bands eponymously titled 1987 debut album, their ‘Wake Me When It’s Over’ follow up from 1982 and 1992’s ‘Whipped!’ studio albums. Furthermore, alongside this, there is also the chance to get your paws on a CD of ‘Live & Rare’ tracks as well as four bonus tracks including Faster Pussycat’s cover of ‘You’re So Vain’ by Carly Simon and it is which gives it some real incentive for hardcore Faster Pussycat fans.

At over 30 years in the business, dyed in the wool rock fans are not going to have a Damascene conversion and ultimately, this collection serves two main purposes. Firstly, to allow those to replenish their collection and/or to have everything neatly in one place with some added bonuses for the dedicated few. Secondly, ‘Babylon…’ also serves as the perfect gateway into Faster Pussycat for new fans who are looking to see a band in their prime. ‘Babylon…’ won’t have any scope really beyond this, it is however a great little box set for those who want to acquire it. 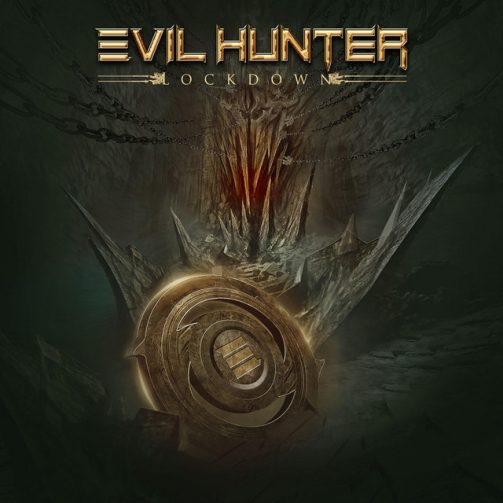