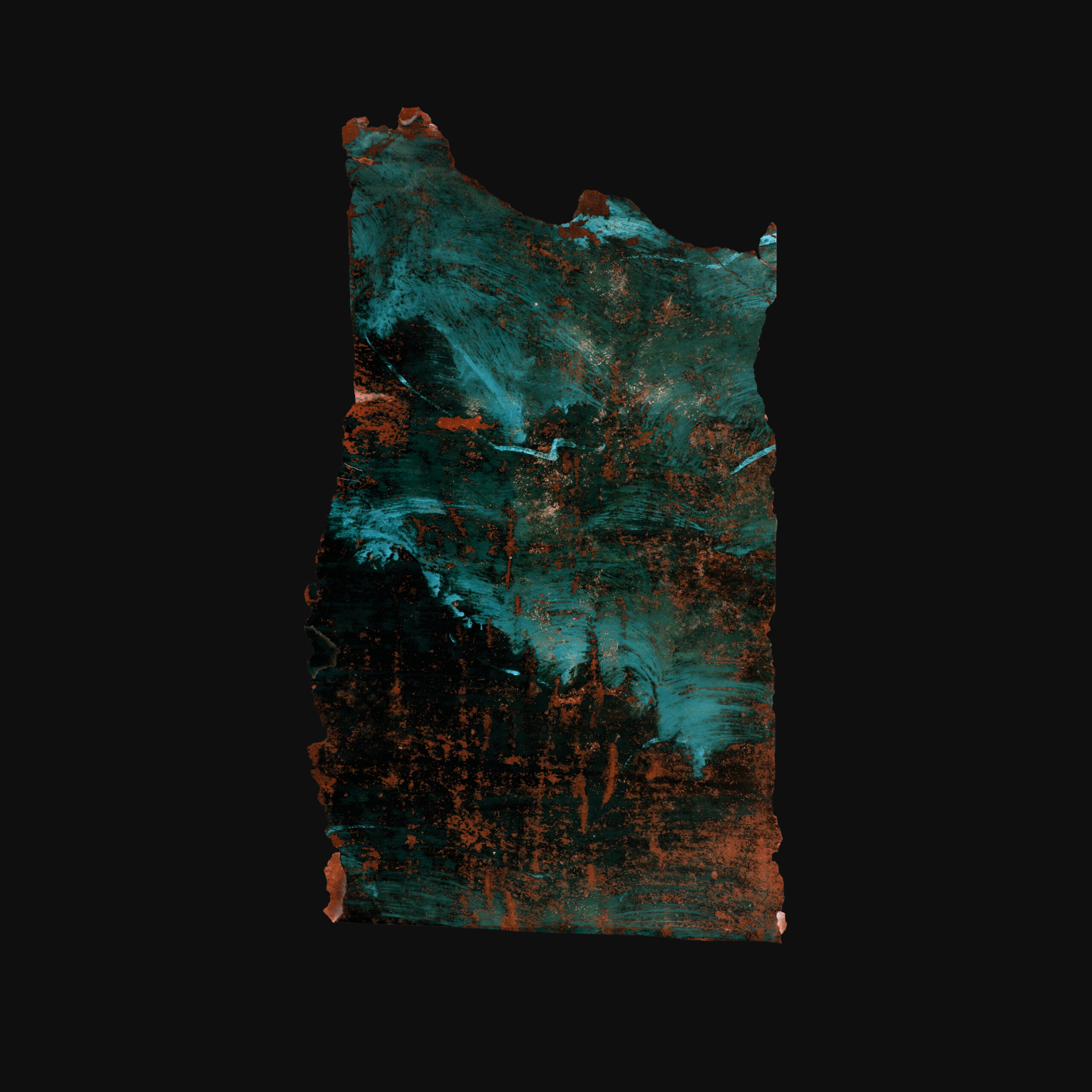 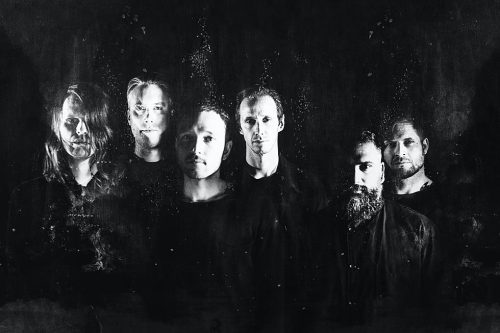 I bought the then as unheard-of Cult of Luna’s first album because I liked the cover. Difficult to deal with cardboard cut-outs on the outer sleeve, cool artwork, Swedish names. Not the slightest idea what the music would be like, As my son and I drove home that afternoon we were taken by the hand and led into a whole new dimension of Metal we didn’t realise existed. In all fairness the self-titled album has its flaws, listening back after nearly 20 years there are times when it verges on prog rock and overplays its content, there are elements an established band would leave out. Each and every debut album does. But my word it has a power and an effect that has permeated and galvanised the post-Metal genre like almost nothing else before or since. It is a truly defining album for an entire genre. Later, “Mariner”, one of the greatest albums of all time in ANY genre and “Vertikal”; bringing the drops and beats of Dubstep to post metal and making it era-defyingly cool. Somewhere Along the Highway with its monstrous and yet effortless dark power. Salvation. Oh my; Salvation. Bleak, dehumanising power at its zenith.

No band other than Cult of Luna has weaponised post-metal with such visceral power and outright and abject desolation. The Long Road North is the culmination of a series of releases of from a personal perspective of Johannes Persson, artistic founder and director of Cult of Luna. And that is entirely evident not only in the claustrophobic and suffocating atmosphere not only of the title track, but also pulsating lead single “Cold Burn” as defining examples of the whole album.

So is this Cult of Luna’s best album yet? No.

It’s a very good album, it’s possibly a high point for the genre of the last five or so years. From an entirely personal perspective ‘Mariner’ is yet to be matched by Cult of Luna or anyone else for that matter. It really is that exceptional. But yet they are not a victim of past highlights; Cult of Luna are quite possibly the most important and influential band making Metal in a generation. 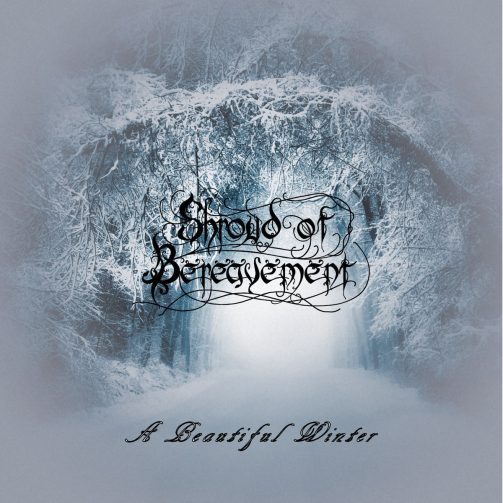 Shroud of Bereavement – ‘A Beautiful Winter’