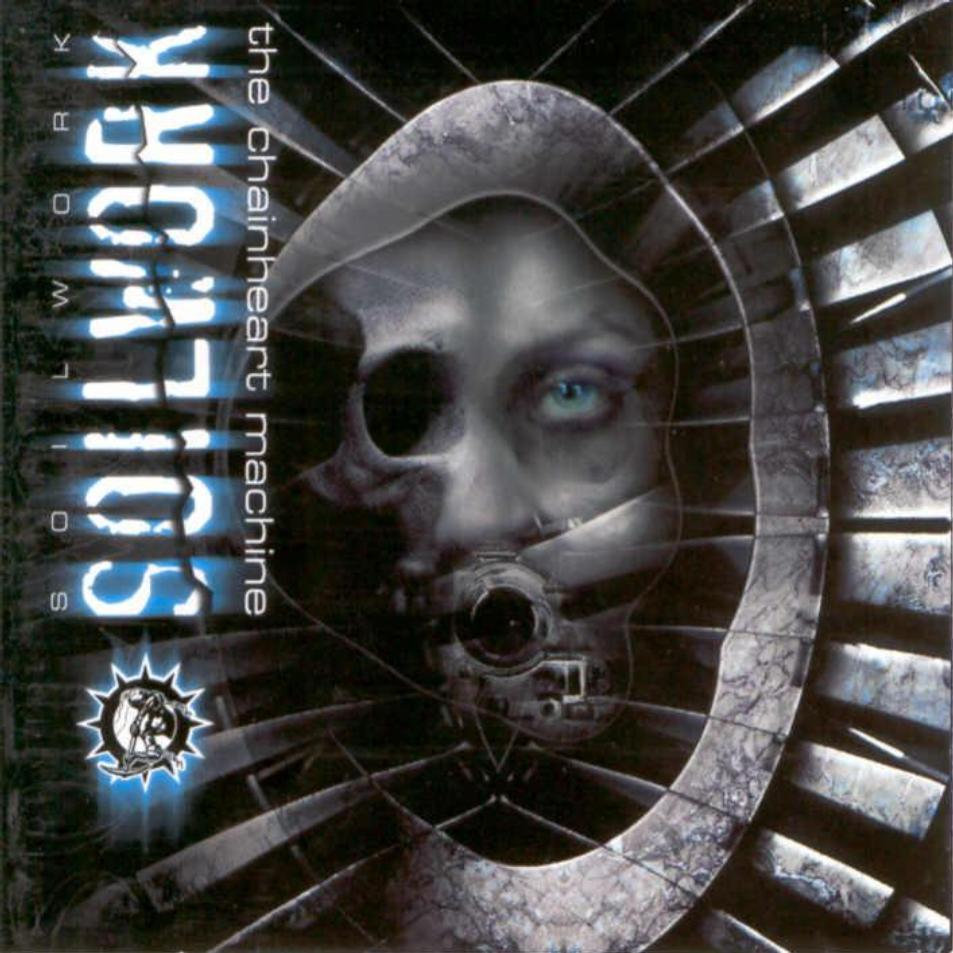 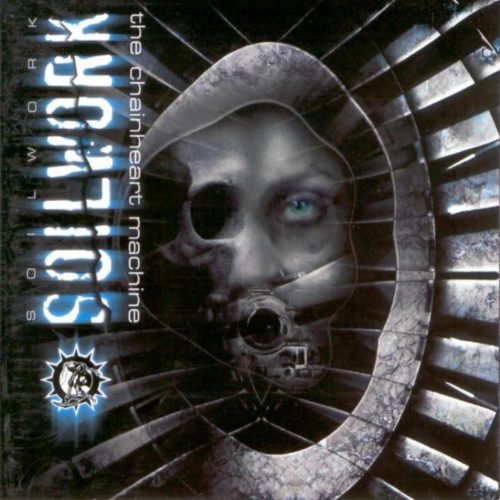 This afternoon in the Metal Digest office, we’re blasting ‘The Chainheart Machine’ the 2000 sophomore album from melodic death metal stalwarts Soilwork. For the Swedes, ‘The Chainheart Machine’ was the album that broke them onto the scene, it introduced a wider audience to Soilwork sound and to this day it is where many Soilwork fans find themselves retreating to when they want to play a Soilwork album. So this afternoon, crank up an album by a band which took that melodic death metal sound to the next level with one of Soilwork’s best. 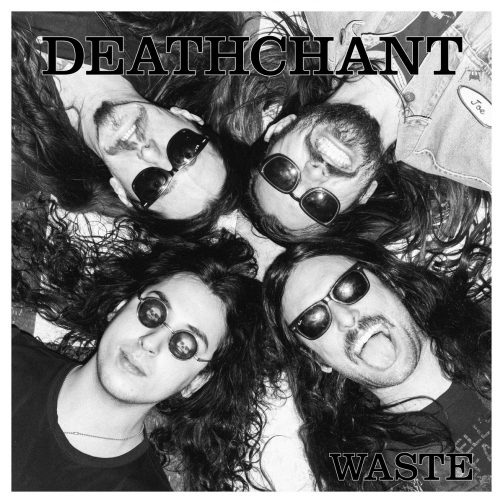 DEATHCHANT | A bit of Stoner, a bit of Psychedelia, a bit of Blues-tinged Boogie.