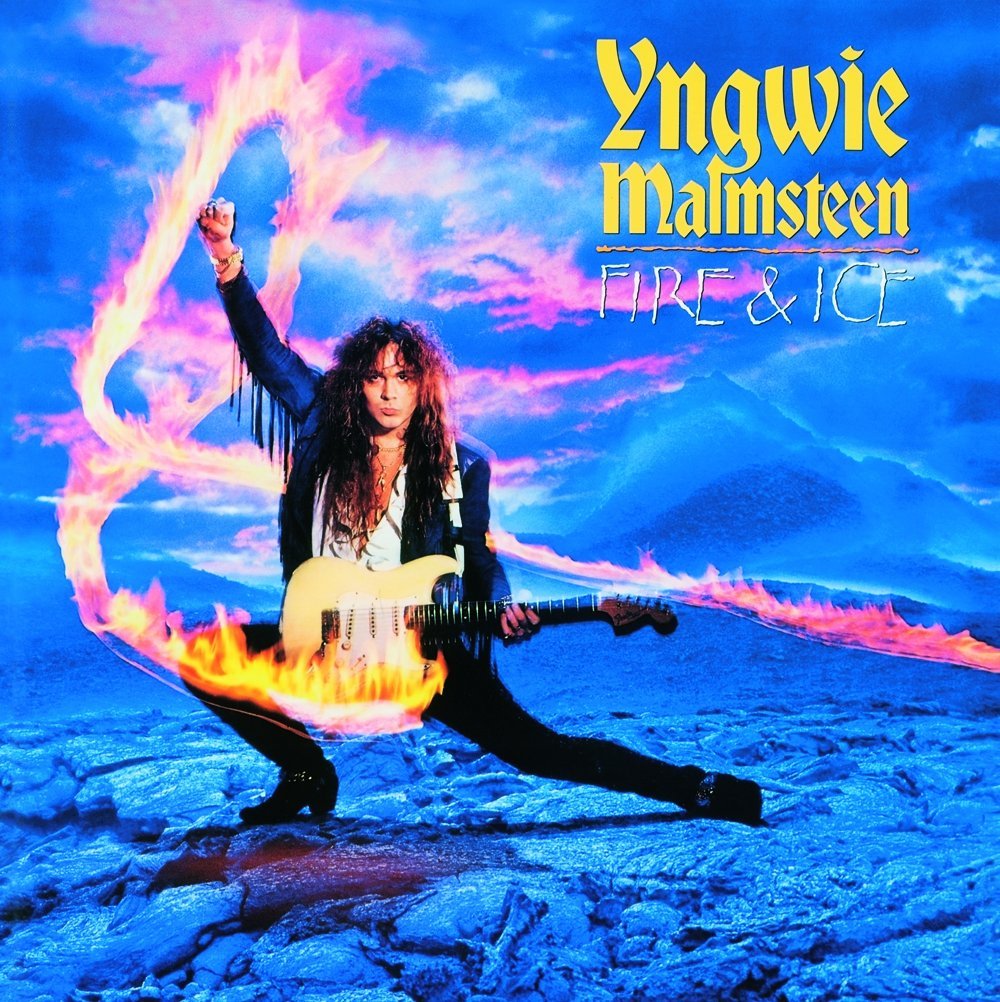 This morning in the Metal Digest office, we’re blasting out ‘Fire & Ice’, the 1992 album from Yngwie Malmsteen. With this album, Malmsteen found himself adjusting the changes in the musical landscape by incorporating the glam metal sound he had been probing in 89/90 and combined it with the Baroque sound of his earlier solo work to create an album which pleased both sets of fans. The fact that ‘Fire & Ice’ has stood the test of time goes to show skill that went into the albums songwriting prowess; ‘Odyssey’ and ‘Trilogy’ may get most of the plaudits, but ‘Fire & Ice’ isn’t far behind. So this morning, crank it up loud and show no mercy. 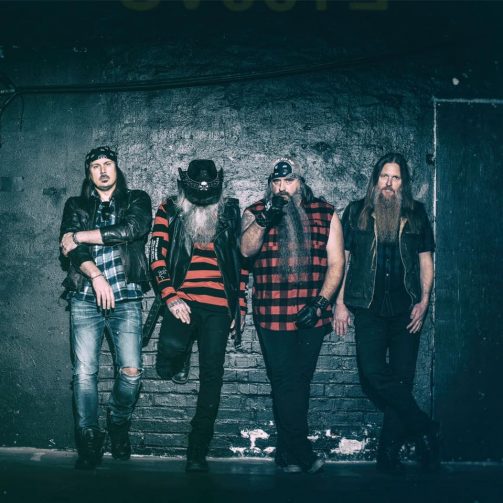