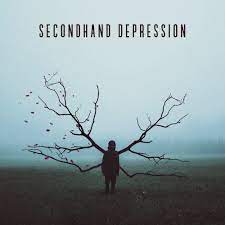 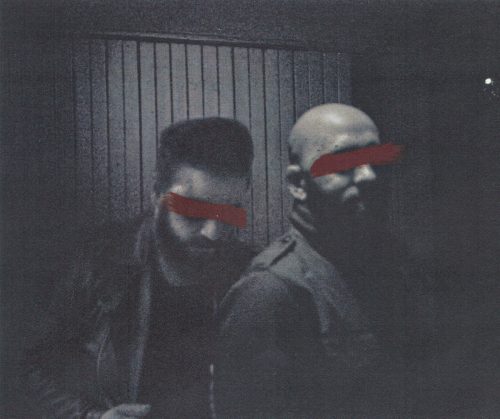 Aah, the Covid global pandemic, worldwide lockdowns, spiralling death rates, isolation and loneliness leading many to have severe mental health problems. When viewed like this, is there any better time to start a Goth rock band? Certainly, Secondhand Depression don’t think so as they hunkered down in the studio to create their eponymously titled debut EP.

Originally intended to just test out some gear, it quickly barrelled into a full-time project and throughout the course of the EP’s four tracks clocking in at just under 14 minutes, Secondhand Depression really take an introspective look at themselves and the world. If anyone is expecting the sort of Gothic rock which has been hampered by a tin-can production, jangly guitars, endless use of flange and reverb with baritone vocals then ‘Secondhand Depression’ probably won’t be for you. This is a modern Goth rock that at times even borders on the alternative rock/metal of the late 90’s/early 2000’s. Naturally, there are nods to The Cure and even Placebo here, but it is the lo-fi, moody, atmospheric musings here which really hold the EP together where the emphasis is placed less on keyboards and guitar riffs, but towards rhythmic, hypnotic percussion.

With ‘Secondhand Depression’, the duo has got something good going on, there is some work to do tidying it up and maybe even setting it in an actual direction, but the foundations are here for the band to release a good debut album.

"Secondhand Depression have something good going on"
50 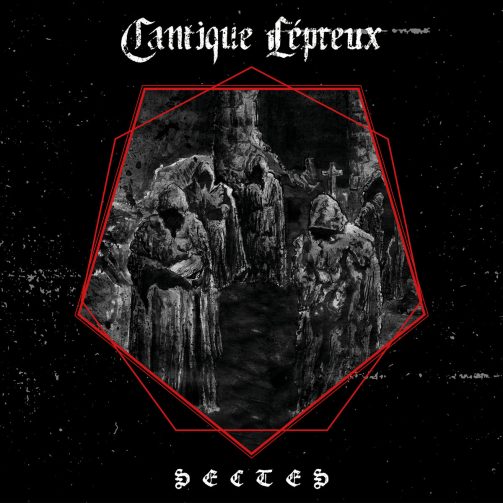