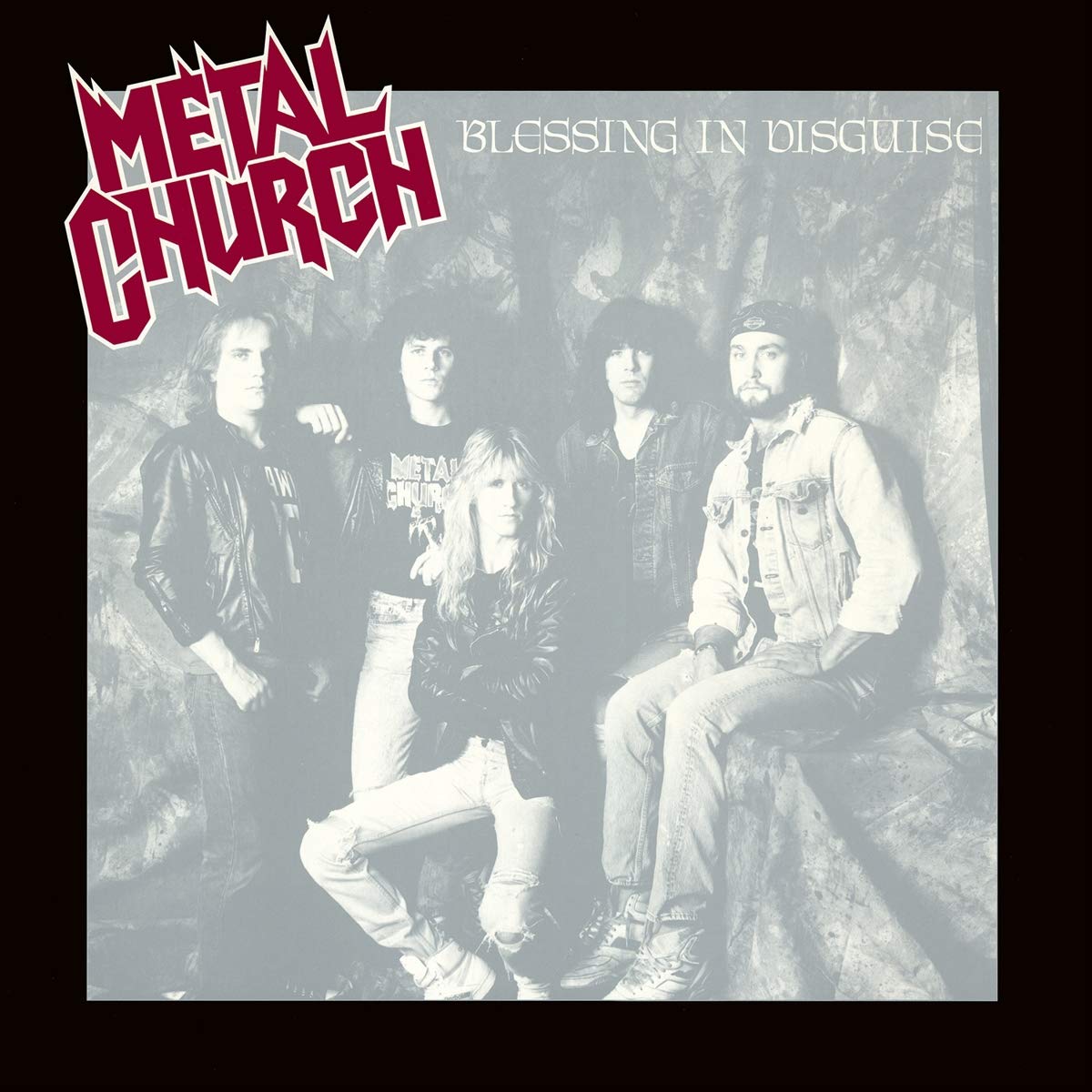 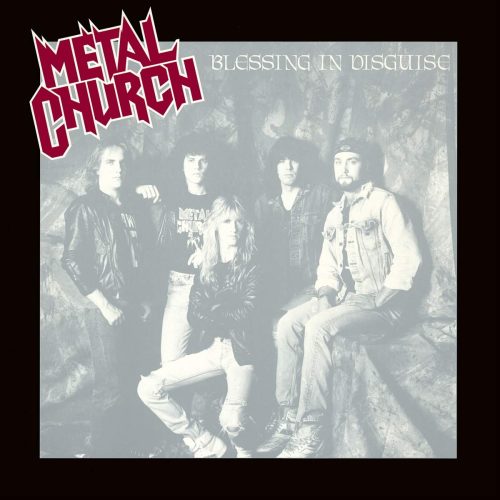 This afternoon in the Metal Digest office, we’re cranking up the volume on ‘Blessing In Disguise’, a real classic album released in 1989 by Metal Church. This was the album which marked the debut of the late, great Mike Howe on vocals as the band moved away from the heavy metal of their first two albums and into territory more akin with the burgeoning movements of progressive and power metal, particularly the former with the band bringing in fans from both Metallica, Fates Warning and Queensrÿche with this album riding the coattails of ‘Operation: Mindcrime’, ‘…And Justice For All’ and ‘Awaken the Guardian’. So this afternoon, turn up the volume on a late 80’s classic that often gets overlooked and remember the wonderful voice of Mike Howe. 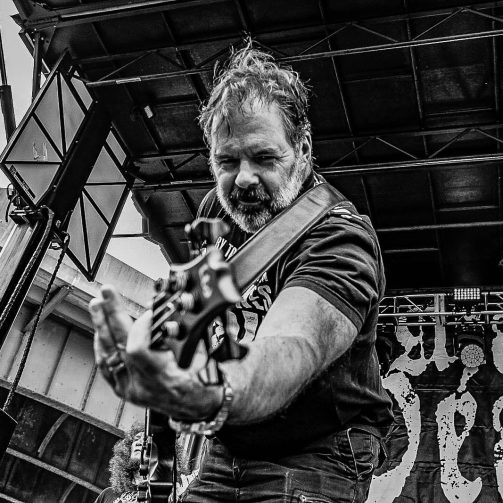