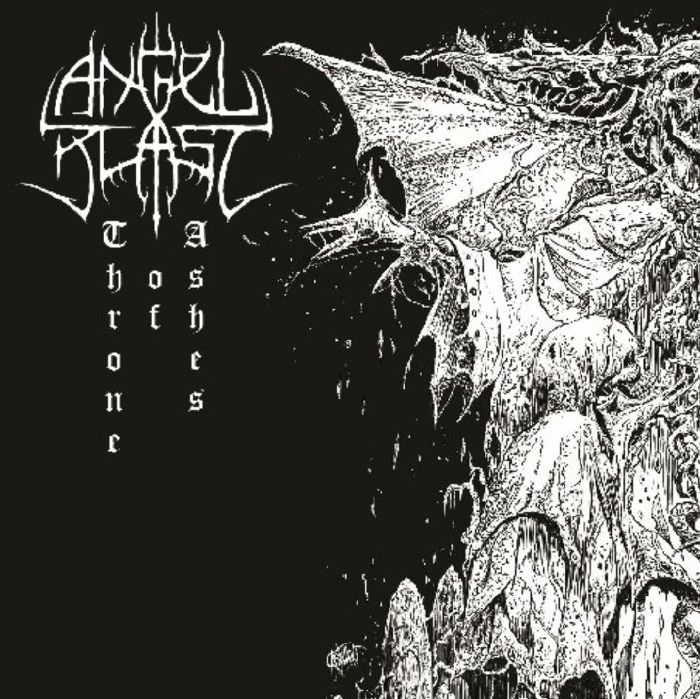 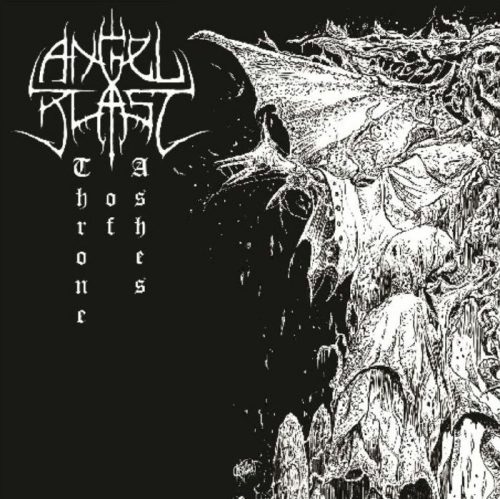 It is good to see blackened death on the rise, it is a genre which contains all the best bits of both genres without ever compromising its integrity as to what is essentially a mongrel of sounds. One band riding the revival of this genre are AngelBlast who after an excellent three track EP back in 2019 have returned with their latest EP ‘Throne of Ashes’.

Blackened death metal fans have been baying for more AngelBlast music, the three songs on ‘Rotting Paradise’ were just not enough to sate us, but like a junkie looking for just one fix, ‘Throne of Ashes’ drops two… yes two tracks to tide us over for the next hit. Clocking in at a mere ten minutes, its over quicker than a teenager’s wank when their parents have nipped outside, but ‘Tartarus’ and the title track give all the drive and appeal of Scandinavia with Necrophobic and Dissection on one hand and the power of America through Malevolent Creation and Morbid Angel on the other.

‘Throne of Ashes’ may not deliver anything really ‘new’, but it is delivered well with its only downside being the fact that there just isn’t enough of it. This EP leaves the scratching for another fix and it’s not quite sure if that is in a good way. But mark these words, good things are coming, and they’ll be heralded by the Horn of Gabriel when AngelBlast eventually deliver that debut studio album.

"when the only downside is there's not enough of it, you know you're onto a winner"
70 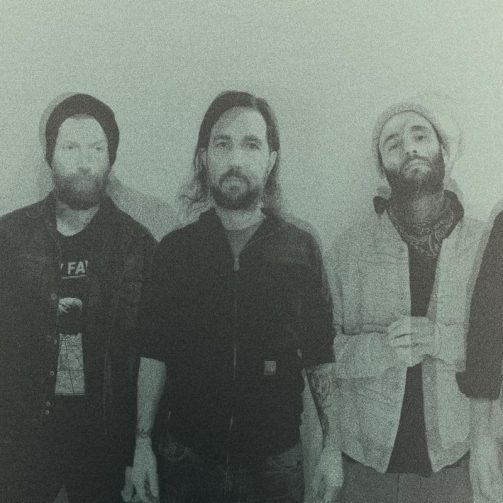