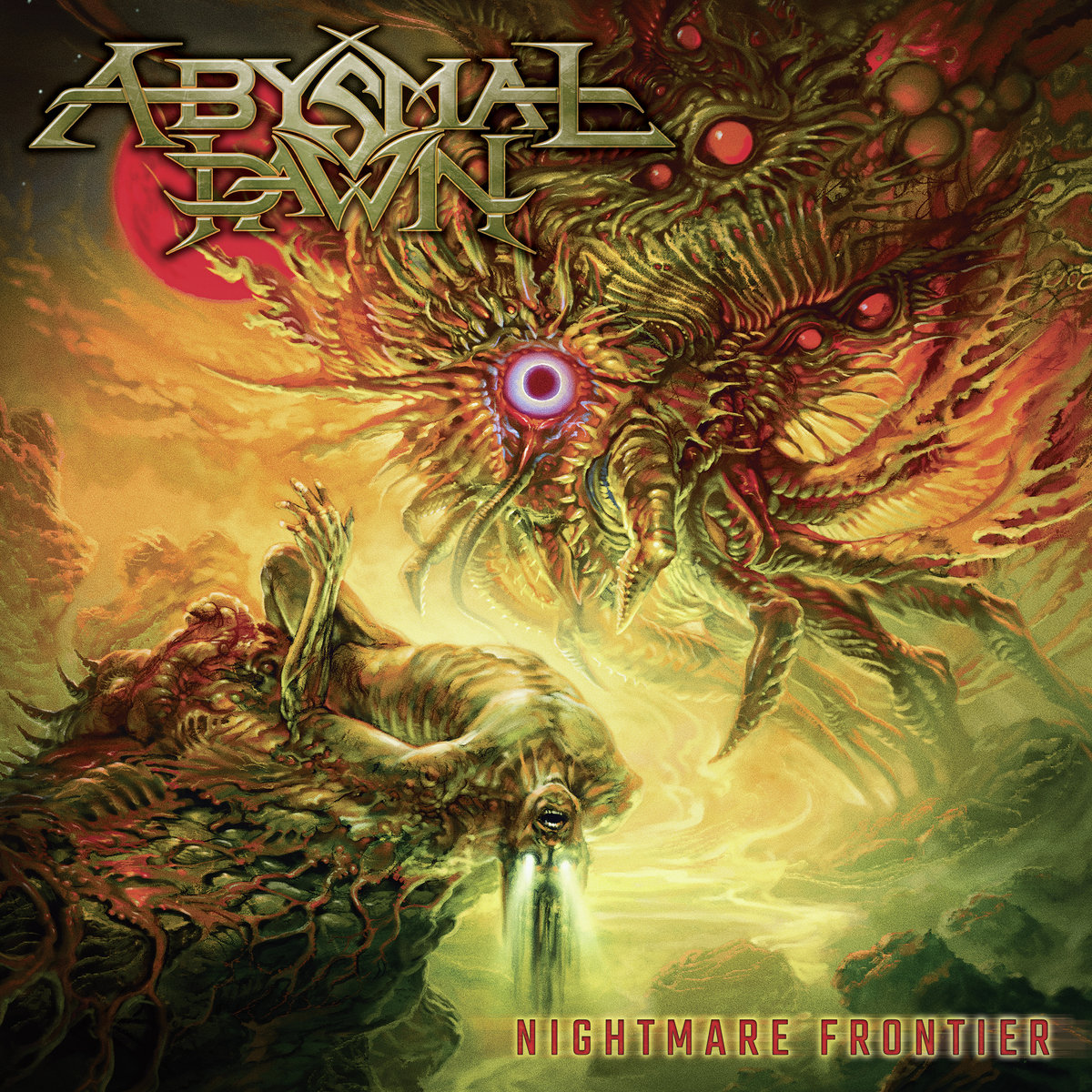 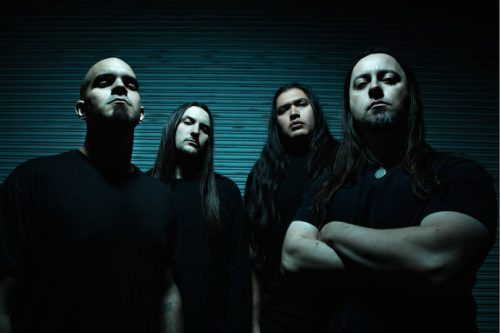 Abysmal Dawn have been battering at the death metal scene for the just short of 20 years with the band releasing a steady stream of warmly received studio albums that have cemented their position within the genre. Abysmal Dawn last released in an album in 2020, but now, the band are back with ‘Nightmare Frontier’ the band’s latest EP.

An EP is actually a very good way to ease yourself back into the studio following the global Covid pandemic and Abysmal Dawn have released something enjoyable. The death metal band have lost none of their bite in the two years and the new track ‘A Nightmare Slain’ shows the band have got plenty of aces up their sleeve with a sound that has all the raw, guttural appeal of Hate Eternal, Aeon and Malevolent Creation. Furthermore, Abysmal Dawn take the fire that is burning here and insert it into the track ‘Blacken the Sky’ from their debut album to give it some real modern oomph. However, actually, where this EP excels are the two covers; the LA band give a good workout to ‘Behind Space’ by In Flames, but it is the unexpected cover of Candlemass’ ‘Bewitched’ which really stands tall here. The band utilise clean vocals and really hammer home a great rendition of a classic, if not one of the best doom tracks ever put to record.

Abysmal Dawn have released an enjoyable EP, it won’t however set the world on fire and it is genuinely a stop-gap between albums. Hardcore fans of Abysmal Dawn will pick it up, but other than that, it doesn’t have much scope. However, if the band ever decide that they’re bored of death metal, then there’s definitely a doom career waiting for them!

"a genuine stop-gap between albums"
60 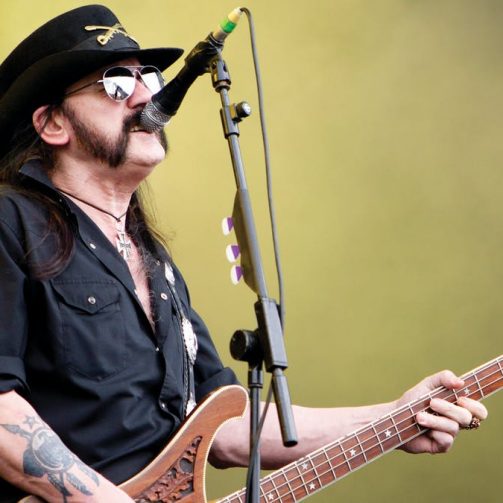