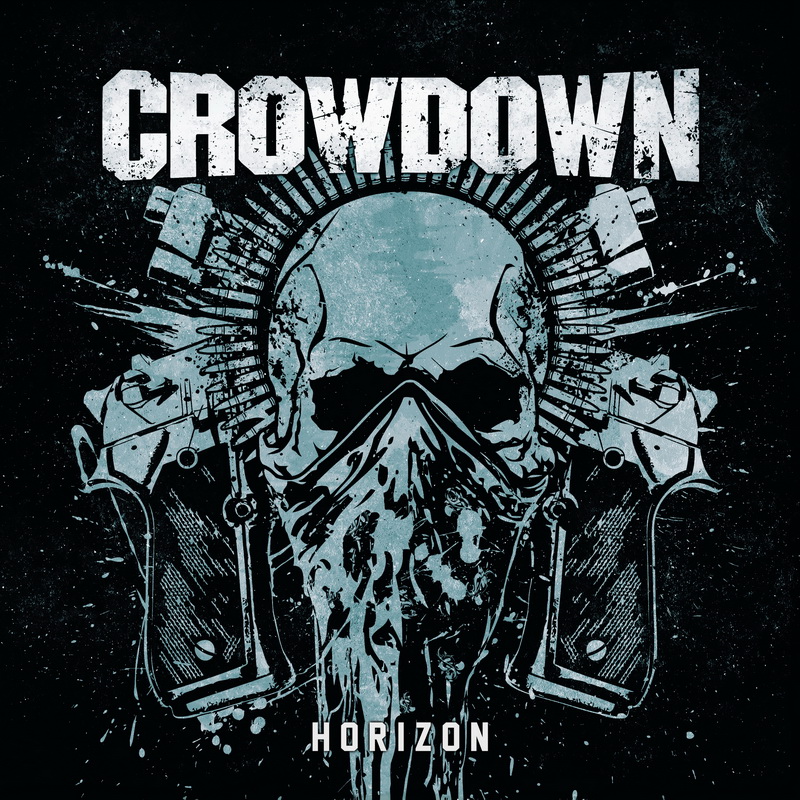 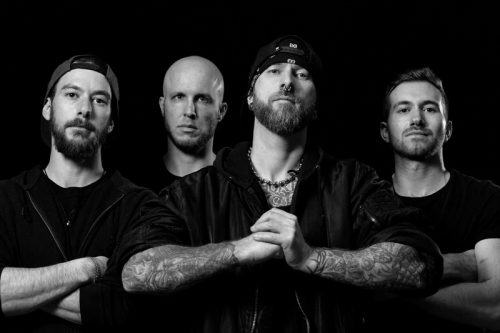 Metal is often portrayed as an aggressive genre and at times that may be true, but there is a difference between sounding angry and actual full-blown rage. It is easy to sound angry, but rage, now that’s a skill. This is what Crowdown have managed with their debut EP, ‘Horizon’.

With ‘Horizon’, Crowdown have released an EP that is simmering with hate which boils over into anger and is bent on destruction. It is taking no prisoners and accepting no responsibilities for its actions as the band blend modern metal with furious hardcore. This does mean that tracks such as ‘Cold’, ‘Scars’ and ‘America the Hateful’ thunder with the raw vitriol spewed by the likes of Rotting Out, Sick Of It All and Agnostic Front with the crossover thrash of Suicidal Tendencies and Municipal Waste. Yet, there’s a groove here too with the sputtering machine gun riffage of Sepultura and even Slipknot. This is no surprise considering the vocalist is Maggo Wenzel of Mastic Scum who brings his trademark dynamic bark to ‘Horizon’ that would open the floor to fans of grindcore and death metal.

‘Horizon’ is pure assault and battery on the senses. It makes for a wonderful EP of under 25 minutes, but whether the band can pull this off over a full-length studio album remains to be seen.

"‘Horizon’ is pure assault and battery on the senses"
60 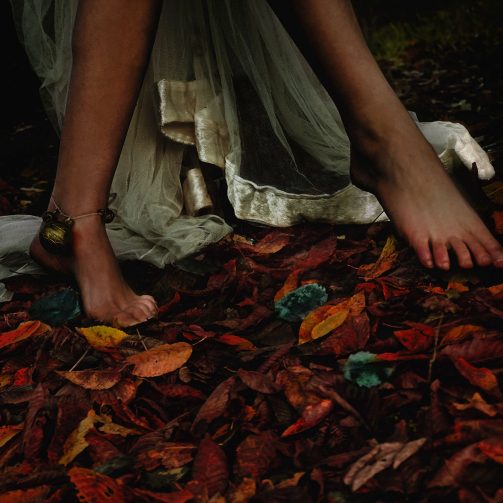