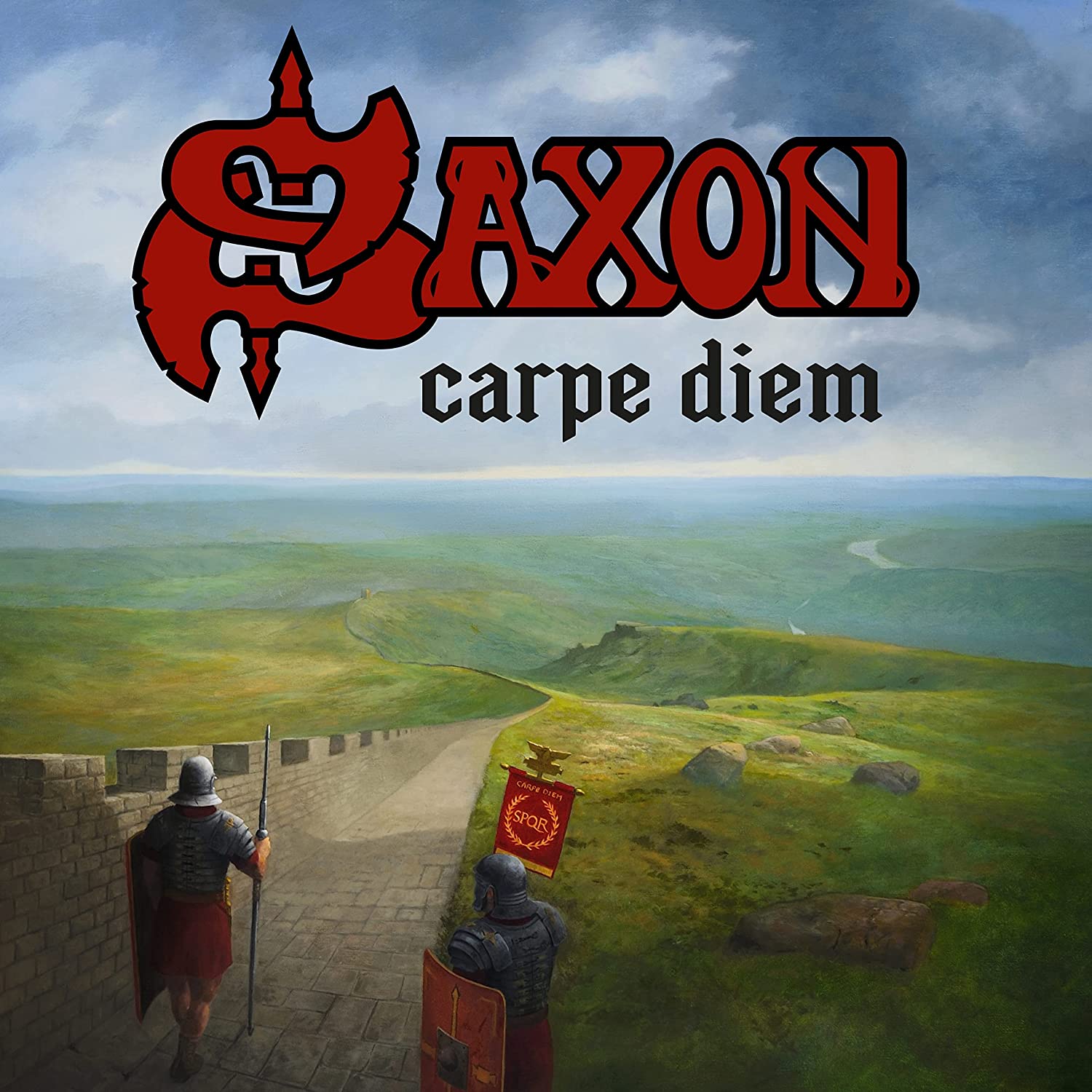 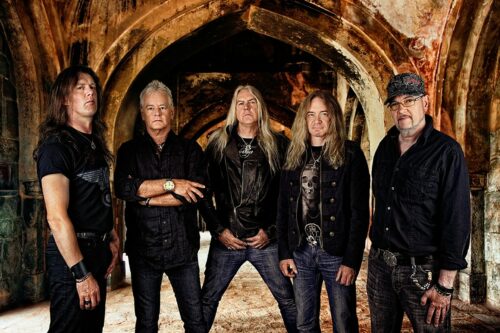 Saxon are a British institution, the Yorkshire band have flown the flag for heavy metal for over 40 years and although it hasn’t always been popular, the band have weathered every storm to stand tall as a true example of how a band should conduct themselves. This year has Saxon stepping out into a post-Covid world and seizing the day with their latest studio album ‘Carpe Diem’.

Everyone who has been a follower of Saxon’s post Oliver/Dawson split will know that the band have delivered album after album of solid, fucking heavy metal and therefore ‘Carpe Diem’ is no different. ‘Carpe Diem’ is once again the sound of Saxon firing on all cylinders and why wouldn’t it be? Saxon are not a band which disappoint; this is a band which have all the energy, power and drive of a band three-quarters of their age with tracks such as ‘Age of Steam’, ‘Dambusters’ and ‘Lady In Grey’ able to stand alongside any of Saxon’s massive catalogue within a set list. Furthermore, Biff Byford shows once again that he is one of the most underrated wordsmiths in the business as the vocalist demonstrates his pedigree with ‘Remember the Fallen’, a tribute to those who lived, the key workers which kept countries going and to those that died during the Covid pandemic and is as every way as poignant as tracks like ‘Kingdom of the Cross’.

It could have been guessed before the album was released, but ‘Carpe Diem’ is a superb album, it is classic sounding heavy metal doing what it does best, no one does it better than Saxon and any fans should seize the day and buy this album immediately. 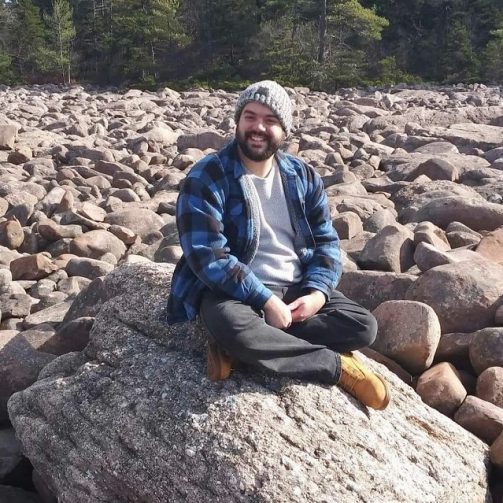