Questions on the Go | Elephant Takedown 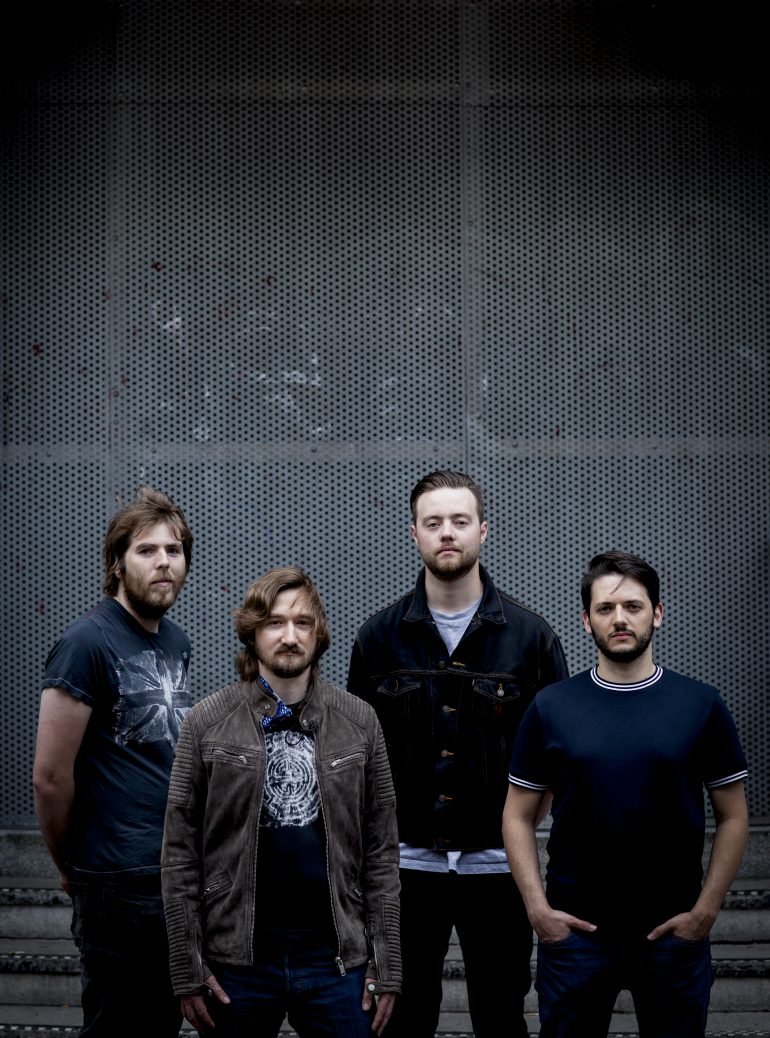 Elephant Takedown is a hard rock and punk band that brings together punchy riffs, bouncy rhythms, and soaring melodies.

Our latest project was Forked Tongues & False Hopes, a four-track EP. It was not only our first release, but really helped us work out what we sounded like, and how we wanted to sound going forwards.

We’re now working on writing the remaining songs of our debut album.

Energised more than anything else. Every song brings something you can either sing, dance, or mosh too, energy is the constant. If a song gives any other emotional reaction, that’s also great, but there’s no single emotion that we’d be able to attribute to our songs.

Shinedown is the shared influence, but as individuals our influences are varied and disparate. Alex is inspired by Periphery, Ben by Frank Turner, Simon by Blink 182, and Phil by Black Sabbath. We have fundamentally different tastes, but the love of our individual inspirations combined has made us, and Elephant Takedown who we are.

It’s got to have energy, we have to all love it. We found out quite quickly that if we don’t all love a piece of music, it’ll rarely be finished, and we’ve become no strangers to cutting a song entirely from our catalog for missing something special that allows us to connect to it. If we can’t connect to our music how is anyone else supposed to? Usually the secret ingredient is either a really catchy progression, or rhythm with a lot of swagger, but a couple of times it’s been a particular vocal line that just really hooks you in.

It’s less a single memory as a running theme throughout practices. Simon is a flawless drummer live, but in practice, you’d swear that he butters his drumsticks. Every sound check, every practice, he will drop his drum sticks. Gaffa tape has become a threat to his existence.

Elephant Takedown: Have you herd the news?

We’ve two that we’d ideally like to achieve at about the same time; record our debut album, and play a big stage. We’re currently talking to a few festivals, trying to negotiate a spots, so both of those milestones are very much on the cards.

Find all their social media at: https://linktr.ee/elephant_takedown 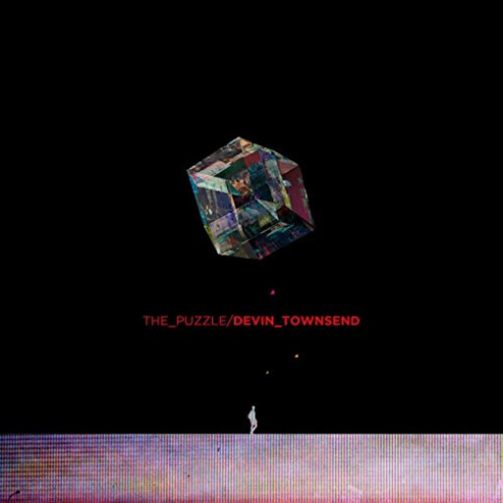