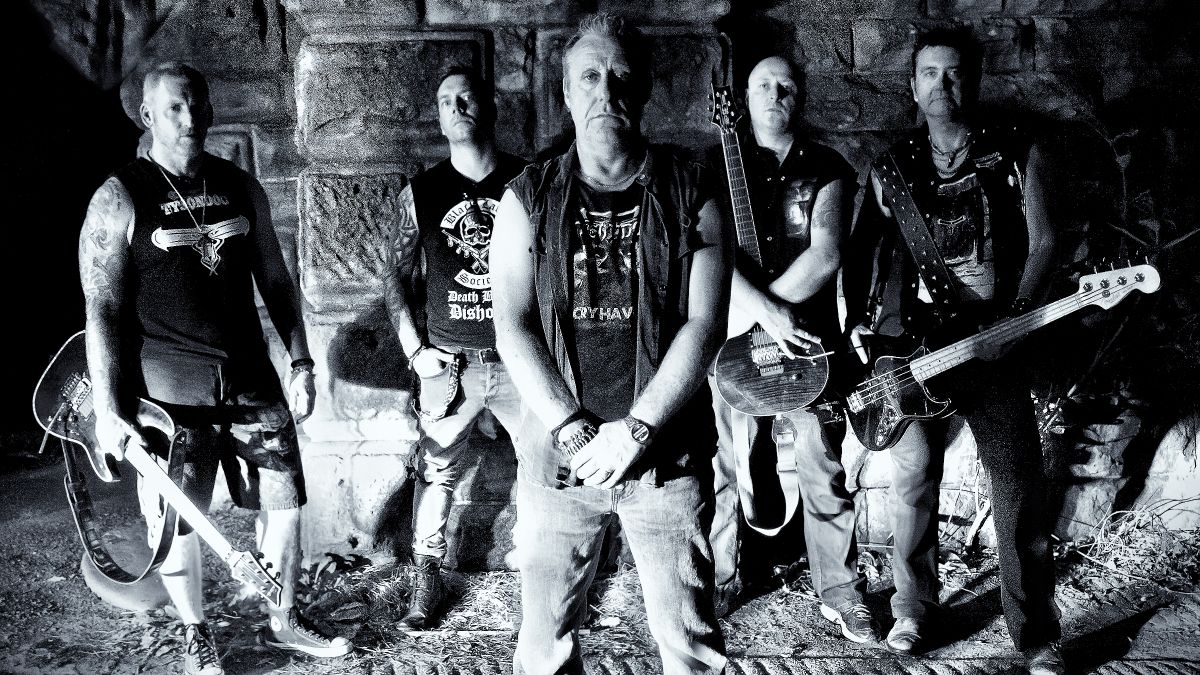 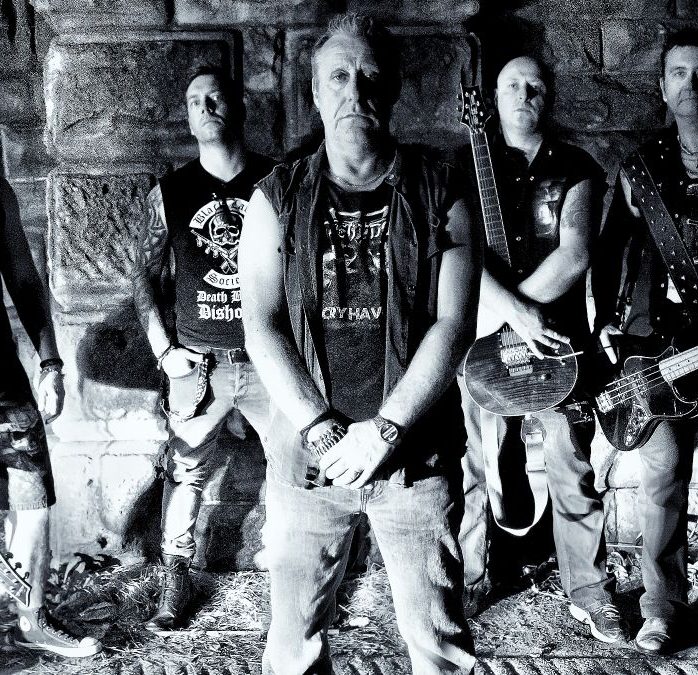 Following on the steps of their returning studio album “Cry Havoc”, English NWOBHM unit TYSONDOG is back with a new song, foreshowing their upcoming, fourth studio album. The song “Midnight” is the title-track of the upcoming album and puts immediately the Newcastle quintet on track with their roots, blasting a NWOBHM power with a timeless metal atmosphere, while throwing in some solid riffs and amazing harmonies. This is pure Tysondog and it foreshows a great album for the UK band this year.

“Midnight” is out now as a digital single and lyric video, which can be seen below or in one of our media partners that premiered it this morning.

Back in 1984 the likes of Malcolm Dome, Geoff Barton & Dante Bonutto were tipping Tysondog for major success, emerging at that time from the force that had become known as the New Wave Of British Heavy Metal. One way or another, the fates conspired to deprive Tysondog of the international fame that so many thought they were destined for and in time the band disappeared from the limelight.

Back in the day, Tysondog “could have been a contender”, as Marlon Brandon once said. The five-piece from Tyne & Wear collectively had one eye on Judas Priest and the other nine on producing classy Eighties British metal, and their no-nonsense approach was showcased on two cracking albums, two singles and an EP before they took a one-way trip to the vets. They re-appeared in 2012 with a new four-tracker “Hammerhead”, and with Jeff (Mantas) Dunn sitting behind the glass they ventured back into the studio in 2014 and re-emerged with “Cry Havoc”, their first full album in almost 30 years.

Tysondog’s rich history was not forgotten & having re-started their engines, they have gradually worked their way back with a new perspective on life and, happy to see that people were, taking major notice, the band recorded a new studio album, also signing to Danish label From The Vaults, which will release the new record in 2022.

“Midnight” will be released on LP (transparent red/black vinyl, limited to 300 copies), CD and digital formats on April 29th, 2022 via From The Vaults. 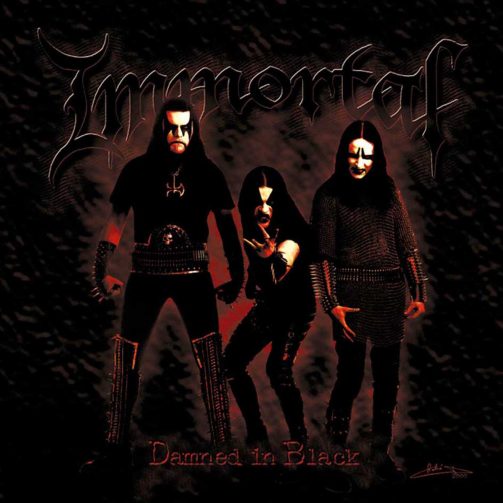