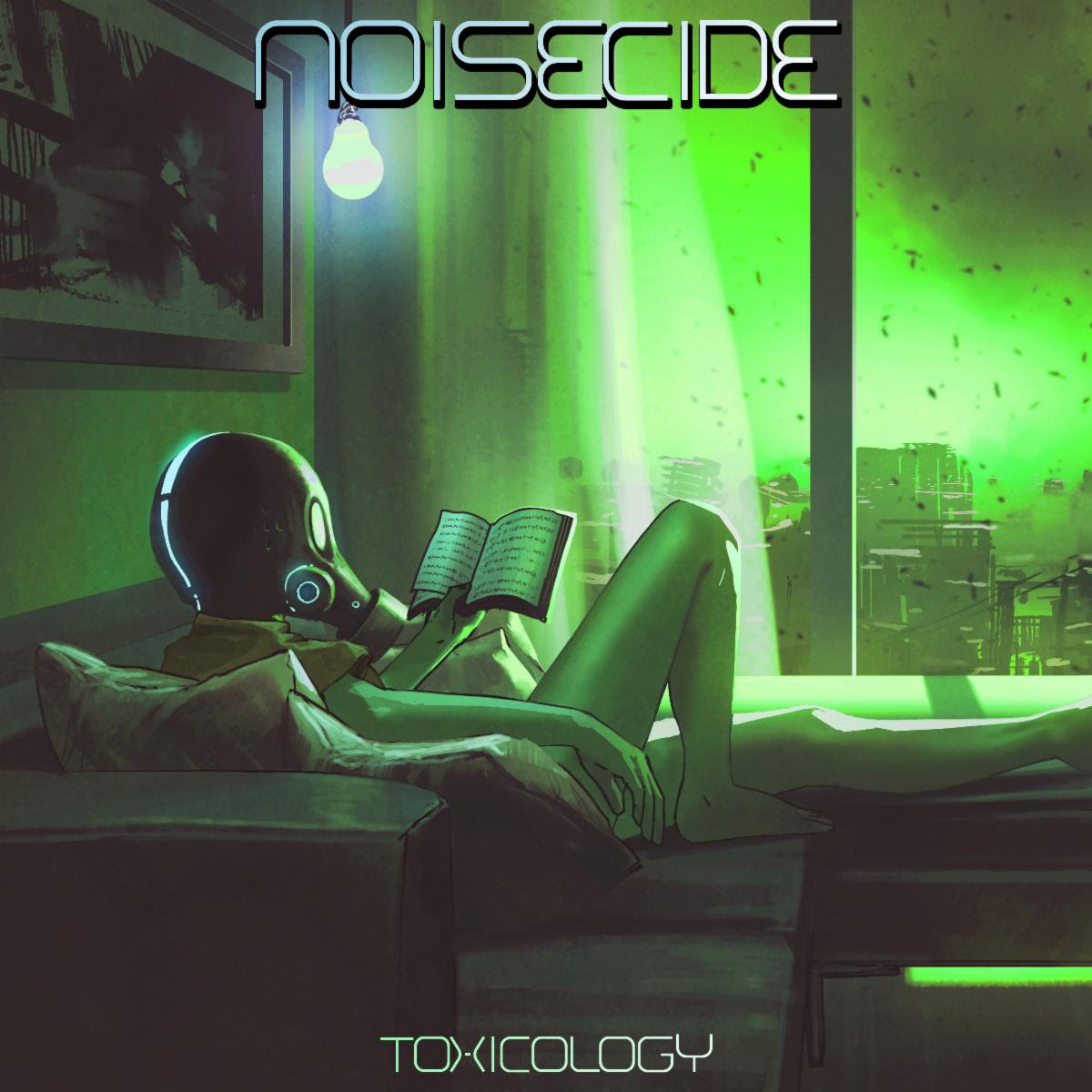 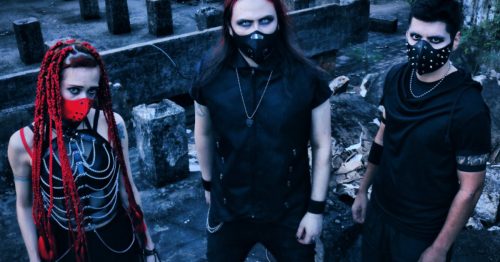 Are you looking for something so industrial that Margaret Thatcher wants to shut it down? Then look no further, with Noisecide’s ‘Toxicology’.

‘Toxicology’ shows how industrial can really thrive, by mixing the almost drum and bass beats, with screaming vocals, and heavy hitting riffs. The songs are, for older fans of the band, exactly what you would expect, whereas if you’re new here you may be pleasantly surprised, and checking you’ve not come across some Pendulum / Marilyn Manson cross over! It will have you headbanging in no time, to the heavy (and I mean HEAVY) bass riffs playing over the back of the tracks, with synth effects that would make anyone think they’ve wondered into ‘Wipeout’ (if you’re that old!). The odd blend of influences the band has really show through and give them a unique sound that you would recognise from any other band, even within the genre. The lyrics may give off the idea of some twisted, and toxic, love songs, but do not let that fool you, these songs are heavy hitting all the way!

I really can’t fault these tracks, and I really look forward to future releases from the band to see if they manage to maintain this momentum.

"so industrial, Margaret Thatcher wants to shut it down"
80 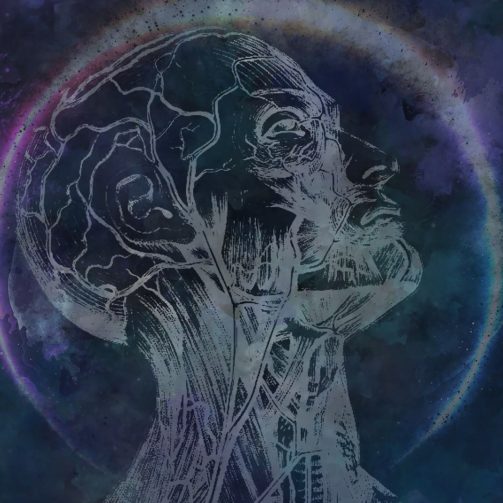