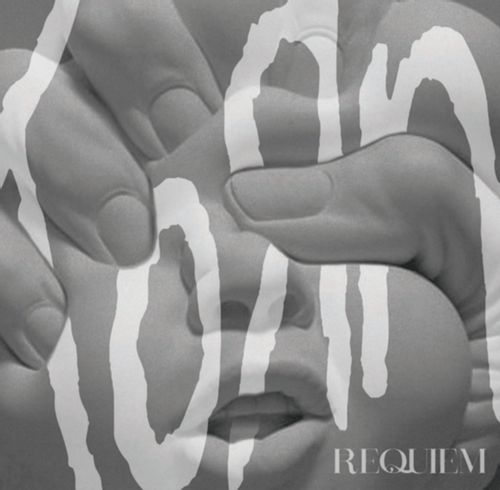 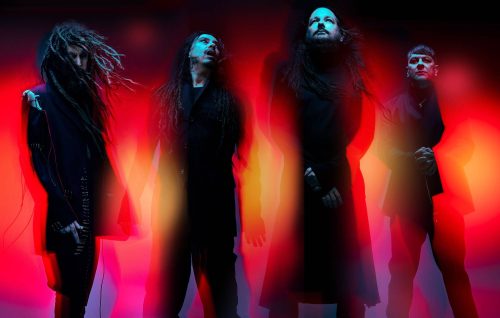 It’s time to dust off the kilt, warm up the bassiest headphones you own, and sit down with the new Korn album, ‘Requiem’.

After the travesty of Korn’s collaborative album with Skrillex, ‘The Path of Totality’, I know a lot of the old Korn fans may be hesitant to get their hopes up with a new Korn album, but I have to say that this album offers everything you want from Korn, with bass heavy riffs, Jonathon Davis’ raw, and pain filled vocals, and lyrics to feed the pain and angst. From start to finish this album is a hit, starting with ‘Forgotten’, a song that captures the essence of who Korn used to be, whilst still managing to add a newer sound that does not take away from the heaviness. Their track ‘Hopeless And Beaten’ is even heavier than your typical Korn song, with growly, almost death metal vocals overlaying Davis’ softer screaming which adds a very chilling effect to the song. The album finishes off with ‘Worst Is On Its Way’, a haunting track which really captures the pain and anguish of the lyrics, whist remaining heavy and catchy to keep you nodding your head and bouncing your knees while screaming along to the scat breakdowns that Korn are more than well known for.

This album both brings Korn back to how they used to be, which will please older fans of the band, but bringing something new and up to date as to not be bogged down as a one trick pony. 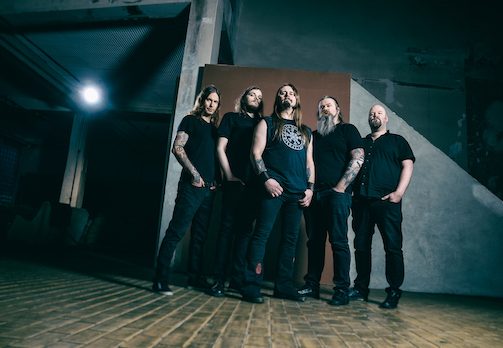