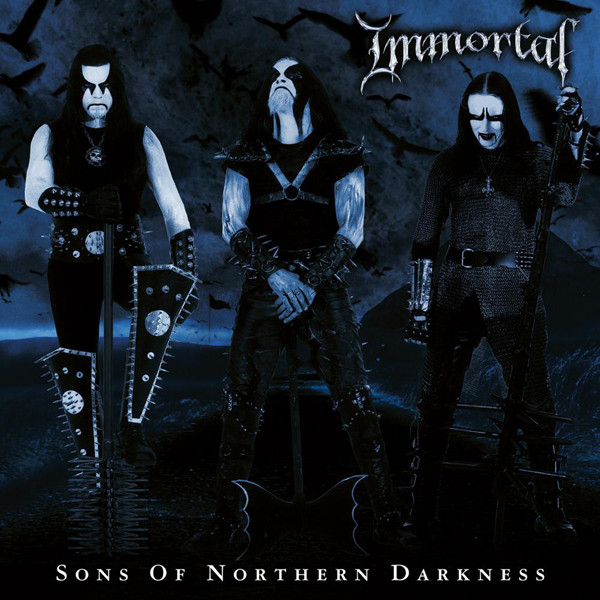 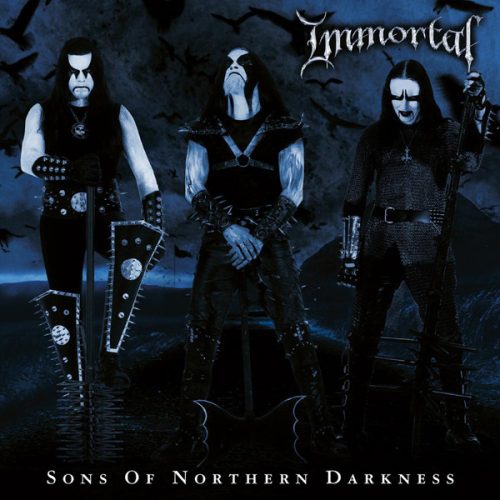 This morning in the Metal Digest office, we’re blasting ‘Sons of Northern Darkness’, the 2002 album from Immortal. Can you feel the cold, northern blizzard approaching? With this album, Immortal continued to add the thrashing elements into their music that the band had been pushing for on the previous two albums to create more of a blackened thrash sound, but that didn’t stop this album being any less Immortal as Abbath tightened his grip on the sound to create a firm fan favourite. So this morning, crank it loud, bring the winter and disturb your neighbours with legendary black metal album. 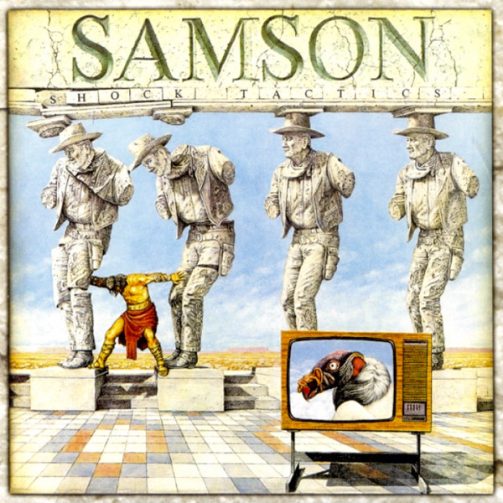