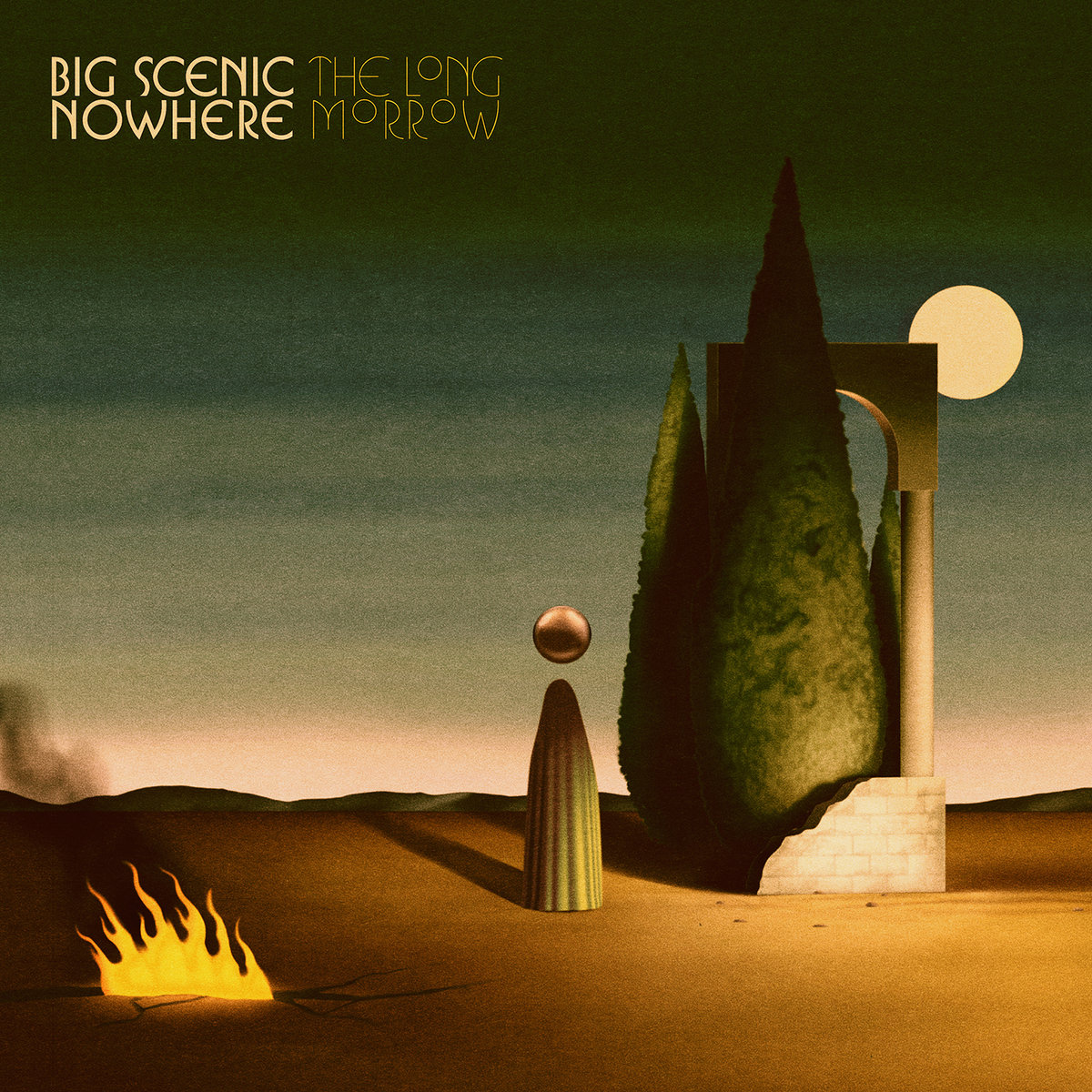 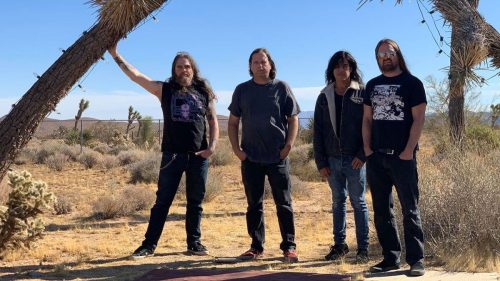 Do you want to know a secret? The Press Packs we receive as reviewers contain much, much more hyperbole and exaggeration than anything you dear readers ever get to see. I was worried to see the promo for Big Scenic Nowhere’s second album included the phrase “Desert Metal Icons”. That’s press pack double-speak for “we’ve paid a Fuckton of money to get these guys back in the studio and it’s shite but we’re promoting it to death anyway”. With this album though, you need not worry. No difficult second album blues here boss, nothing difficult at all.

Gary Arce of Yawning Man and Bob Balch of Fu Manchu allegedly met in a Mexican restaurant (a Del Taco franchise) and formed the initial idea for a collaboration; time tell such luminaries as Nick Olivieri, Per Wiberg , Bill Stinson, and Thomas V. Jäger among many others came along for the ride down that lonely desert highway. And my word did they deliver the goods.

Following both the ‘Vision Beyond Horizon’ album and ‘Lavender Blues’ EP, this Stoner supergroup have taken things up a further notch in terms of deep quality song writing, atmosphere, and scale. The title track weighs in at 19 minutes and change, and there’s not a moment of drag or repetition. Epic, and crammed with style and ideas that could easily fill an hour’s worth or more on stage, it is likely to go on to be something of an Iconic cut in the revered class of Stoned Jesus’s “I’m the Mountain” of The Bevis Frond’s “Traditional Homemade electric jam”.

The short-form tracks that proceed it? All worthy of anyone at the top of the game in Desert Rock or any of the associated genres; laid back and cool, by turns mellow and Grungy, simply dripping in atmosphere. The recent resurgence of Desert/Stoner as once again a pioneering art form gladly welcomes Big Scenic Nowhere to feast at the top table.

"There’s so much good Stoner Rock around at the moment; but this sticks out as special"
90 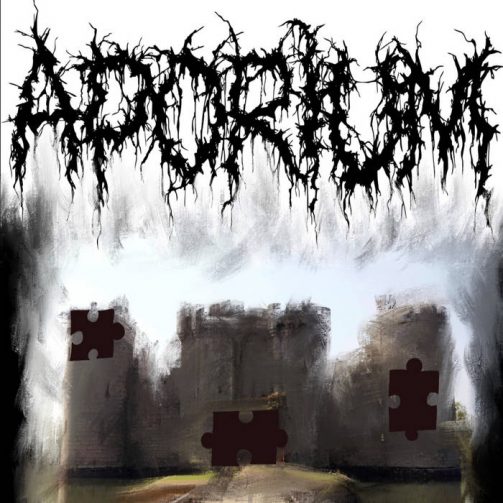