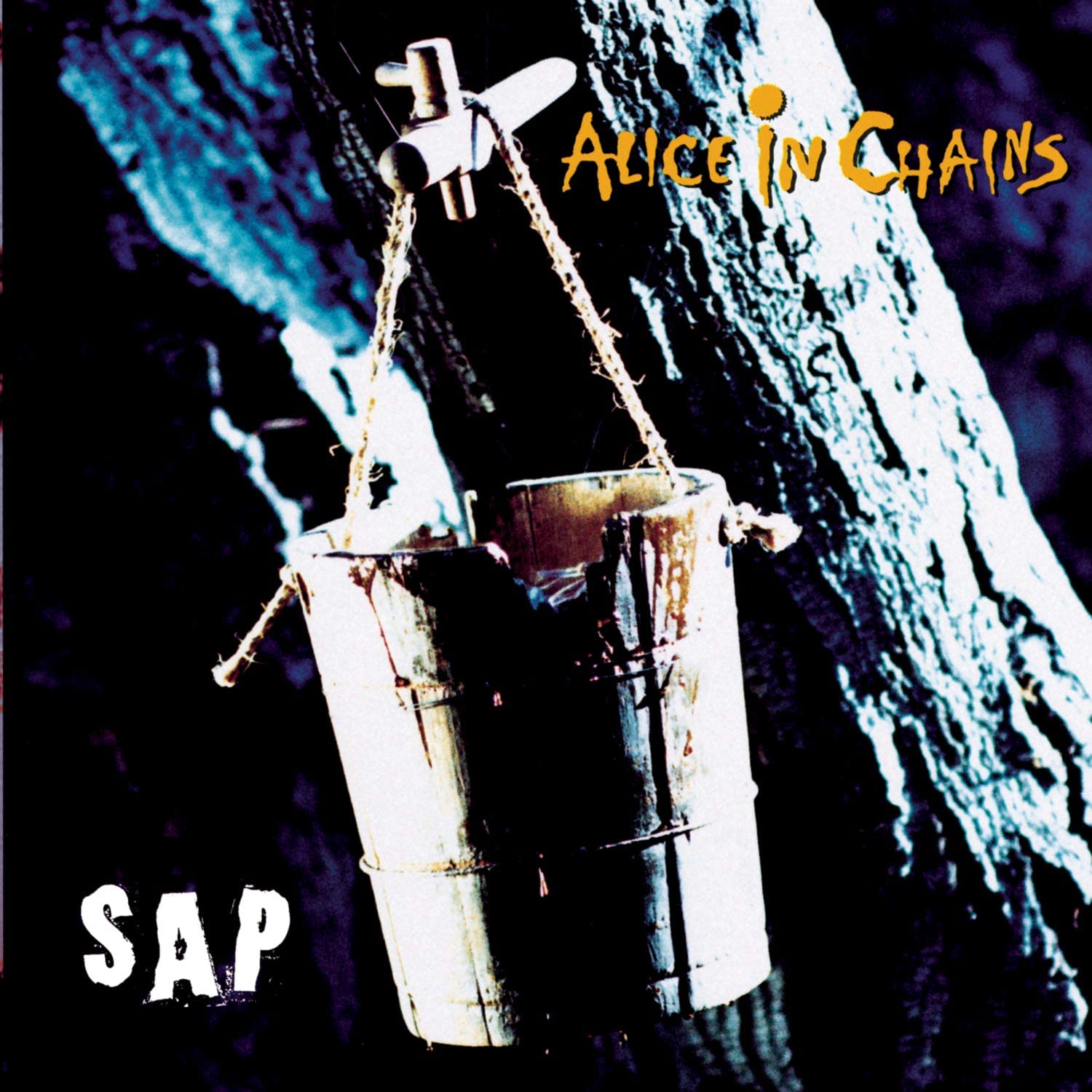 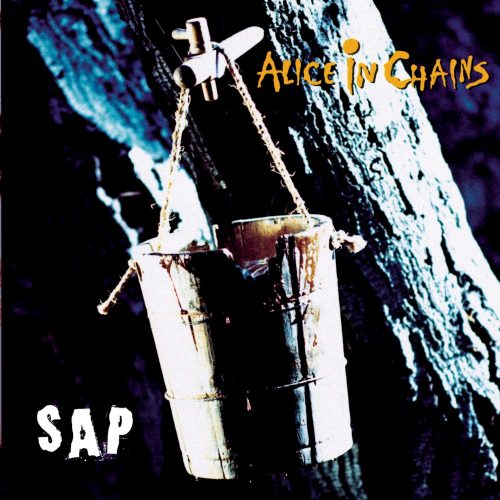 This afternoon in the Metal Digest office, we’re cranking up the volume on ‘Sap’, the 1992 EP by Alice in Chains. After riding the success of ‘Facelift’, the Seattle band returned to the fold to consolidate their hold on the exploding grunge scene with ‘Sap’, a taster EP of what was to come with the seminal ‘Dirt’ later in the year. Not only did ‘Sap’ contain the backing vocals of the legendary Ann Wilson, but it also sported the guest vocals from Mark Arm and Chris Cornell. So this afternoon, take a right turn and crank this EP, sit back and chill out to some beautiful acoustic pieces. 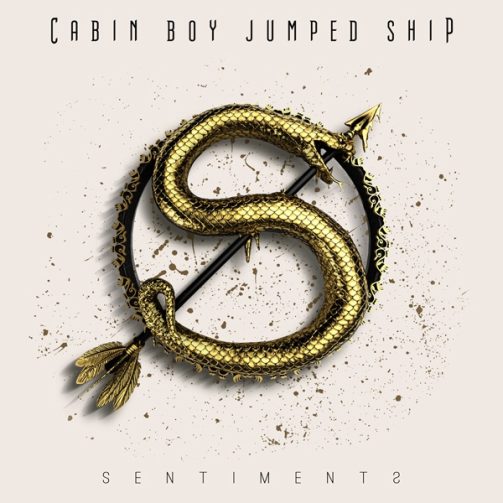