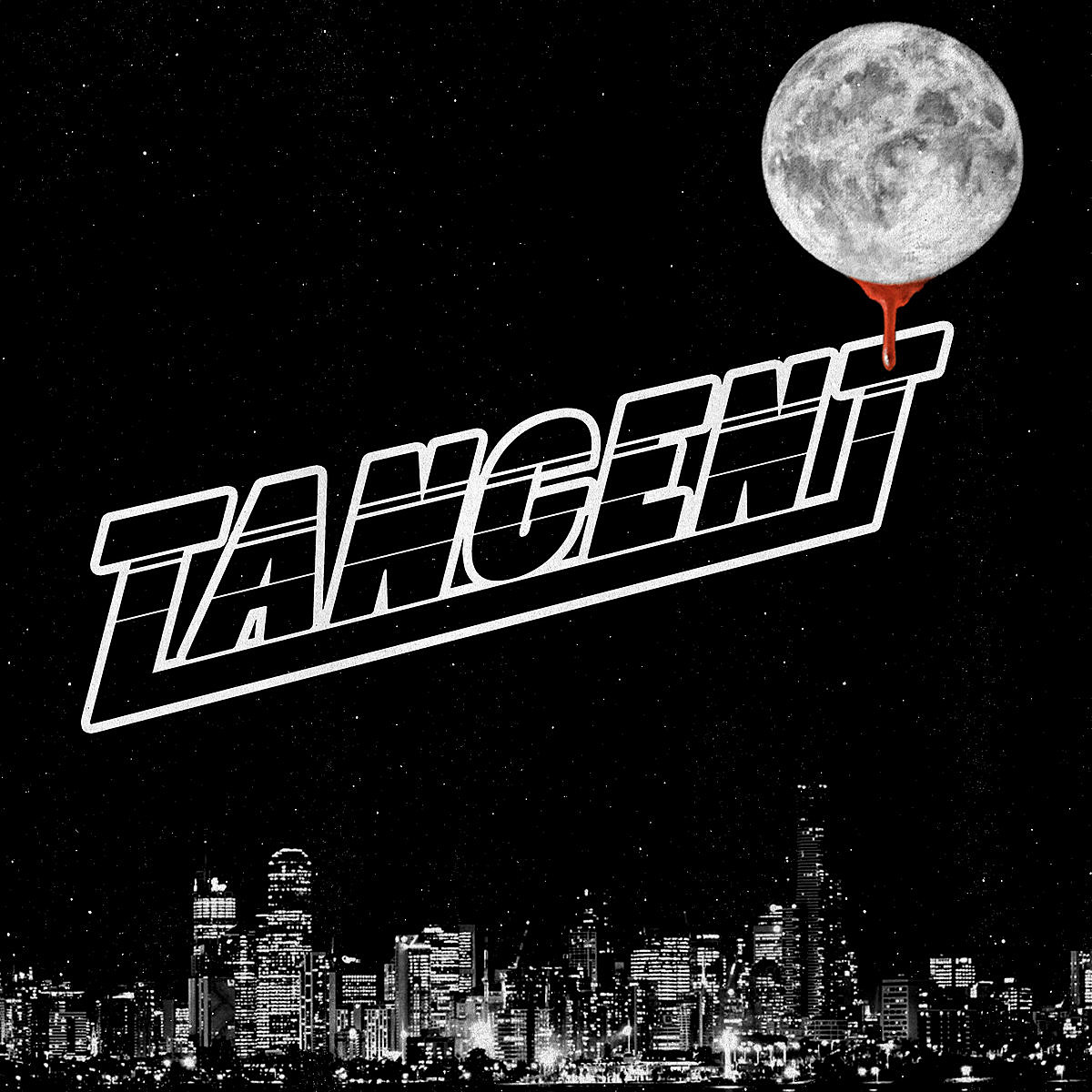 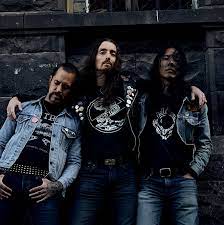 Is trad metal the best genre out there at the moment? It’s bubbling with old-school heavy metal vibes that manages to appeal to both old and young metalheads without ever compromising its integrity or steel. One such band to step forth are Australia’s Tangent, who having been formed by members of Demons Gate, Outcast, Shackles and Convent Guilt have released their self-titled debut EP.

There is a certain class that the listener expects from trad metal, sometimes the production isn’t always the best, but it does serve to remind us of that time when every NWOBHM band was capable of picking up their instruments and belting out a decent single. In this respect, Tangent are no different. Composed of four tracks clocking in at just over 24 minutes, tracks such as ‘Spellbreaker’ and ‘Sabotage’ are quite catchy, having all the hallmarks of Omen, Saxon and Heavy Pettin’, but as catchy as they are, these four tracks are slightly longer than they need to be and do meander into the ‘get on with it’ territory. This could have actually been glossed over with a decent production, but as much as the raw production gives this integrity, it is also a double-edged sword that holds the band back.

‘Tangent’ has a lot of really, really good ideas and the foundations are there for the band to build on, there’s plenty for the band to tighten up, but still a lot to enjoy here, particularly if you’re a fan of NWOBHM and it will be interesting to see how Tangent approach their next release.

"some really good ideas and a lot to build on"
50 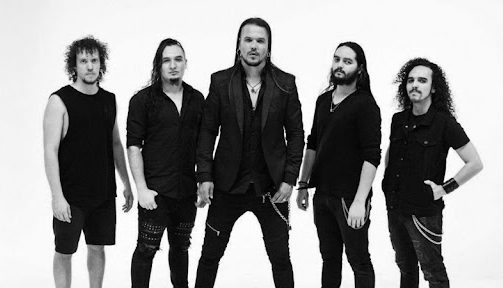