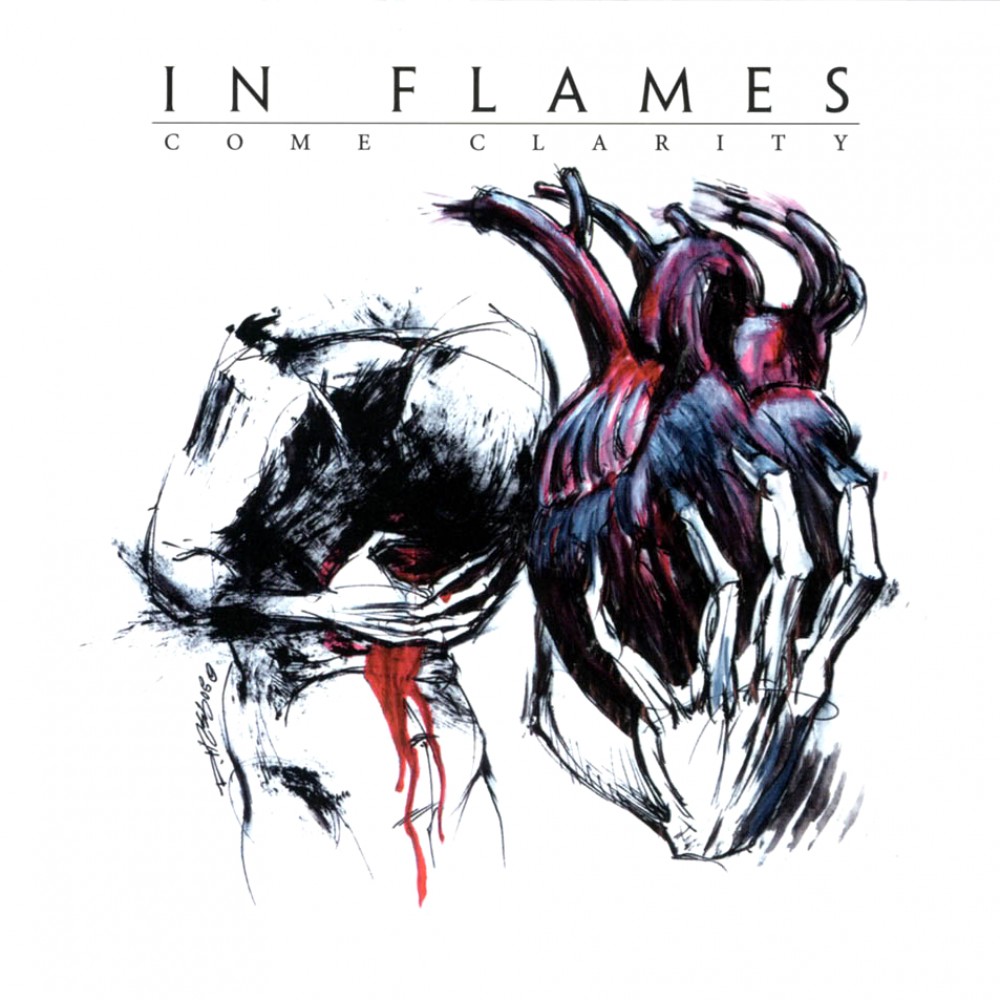 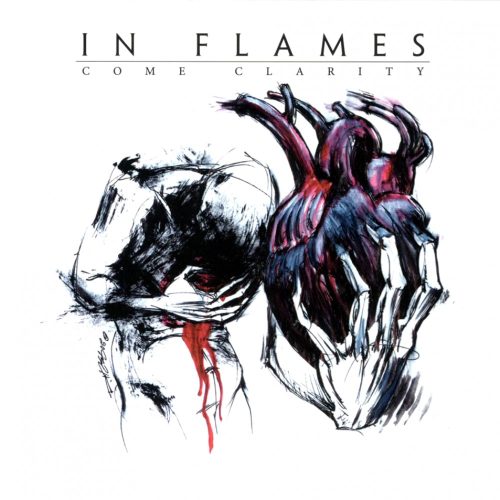 This morning in the Metal Digest office, we’re blasting ‘Come Clarity’, the 2006 album from In Flames. Many In Flames fans talk about ‘Come Clarity’ in high regard as the album is often seen as a pivotal album which provided the pontoon bridge between the In Flames of old and to what the Swedes would become. This was the album which brought in many alternative metal elements that were big at the time as the band pushed towards more metalcore sounds which was the then prevailing heavy metal sound in commercial fields. So this morning, dig out ‘Come Clarity’ and give it a right old hearing at volume levels which will disturb those around you. 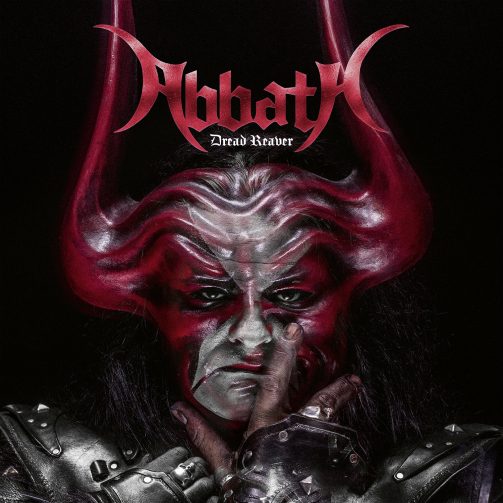