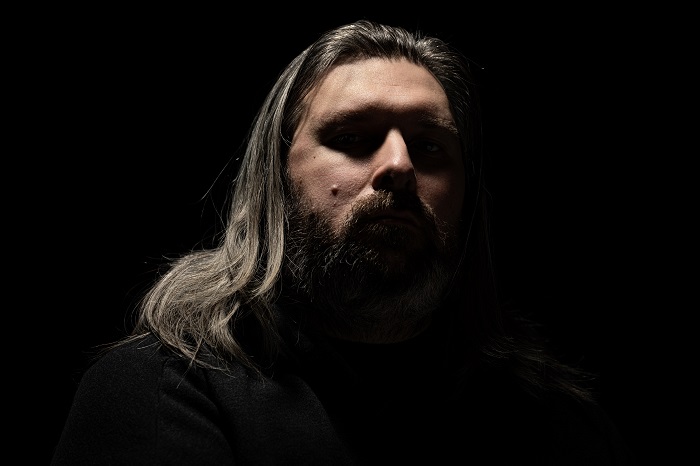 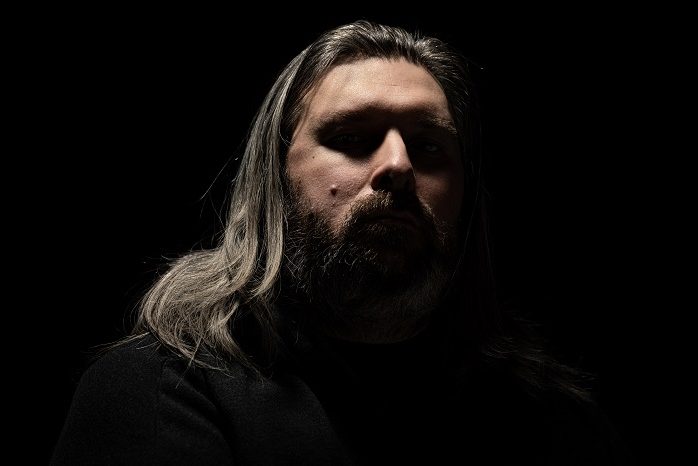 It’s pretty easy to be a part of it.  If you sing or play an orchestral instrument, and want to help out on a song, let’s talk!

Mariangela Demurtas has lent her voice on a couple of songs, but she joined the project pretty late in the process.  I was struggling to find a female voice that was a great fit, and time was running out in the production schedule.  I threw a “Hail Mary” (pun intended) when I decided to reach out to her.  I had been listening to Tristania’s album “Darkest White” pretty much nonstop and I figured “Why not ask one of my favorite singers, from one of my favorite bands, who made one of my favorite albums?”  I didn’t expect it to work, but luckily she was into it.

I really like a lyric from Bach’s “Bist du bei mir” which roughly translates to “If you are with me, then I will go gladly unto death and to my rest.”

In the original context, it is religious, but for me, it means a willingness to accept life’s conclusion so long as loved ones are there with us.  I borrow a variation of the translated lyric in the new Maledictis single, “Delicta.”

Sometimes I get hyperfocused on genealogy research and I’ll spend hours on Ancestry or 23andme.

With the family, getting coffee, shopping at the comic book store, bowling, and eating a really big burrito while watching The Office.  And when I’m alone, I like writing music.

I NEED to exercise my creativity to live the life I want to live. It doesn’t always have to be music, though.  I’ve written three published books.  I enjoy podcasting, photography, and videography.  Music is something I’ve been doing the longest, but I definitely have some “off-seasons” with it.

How would your 10-year-old-self react to what you do now?

He’d probably be disappointed that I’m not a professor of mythology. Ha!

Try to have fun while making uncompromised art that meets a demand that is greater than the saturated market is supplying.

Maybe not.  When I think back to being a teenager in a band 25-years ago, I was completely happy making music without it being a career.  It was adulthood and the need to pay bills that complicated that passion.  If I could go back in time 25-years, I’d try to convince myself that making music doesn’t have to be a career.  Music doesn’t have to pay the rent for it to be a part of someone’s identity.  If you make music, you are a musician. 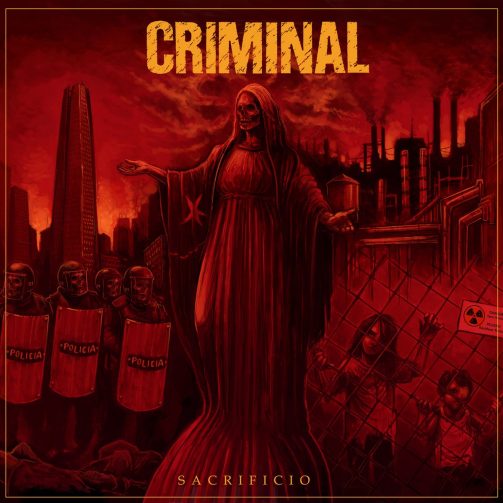