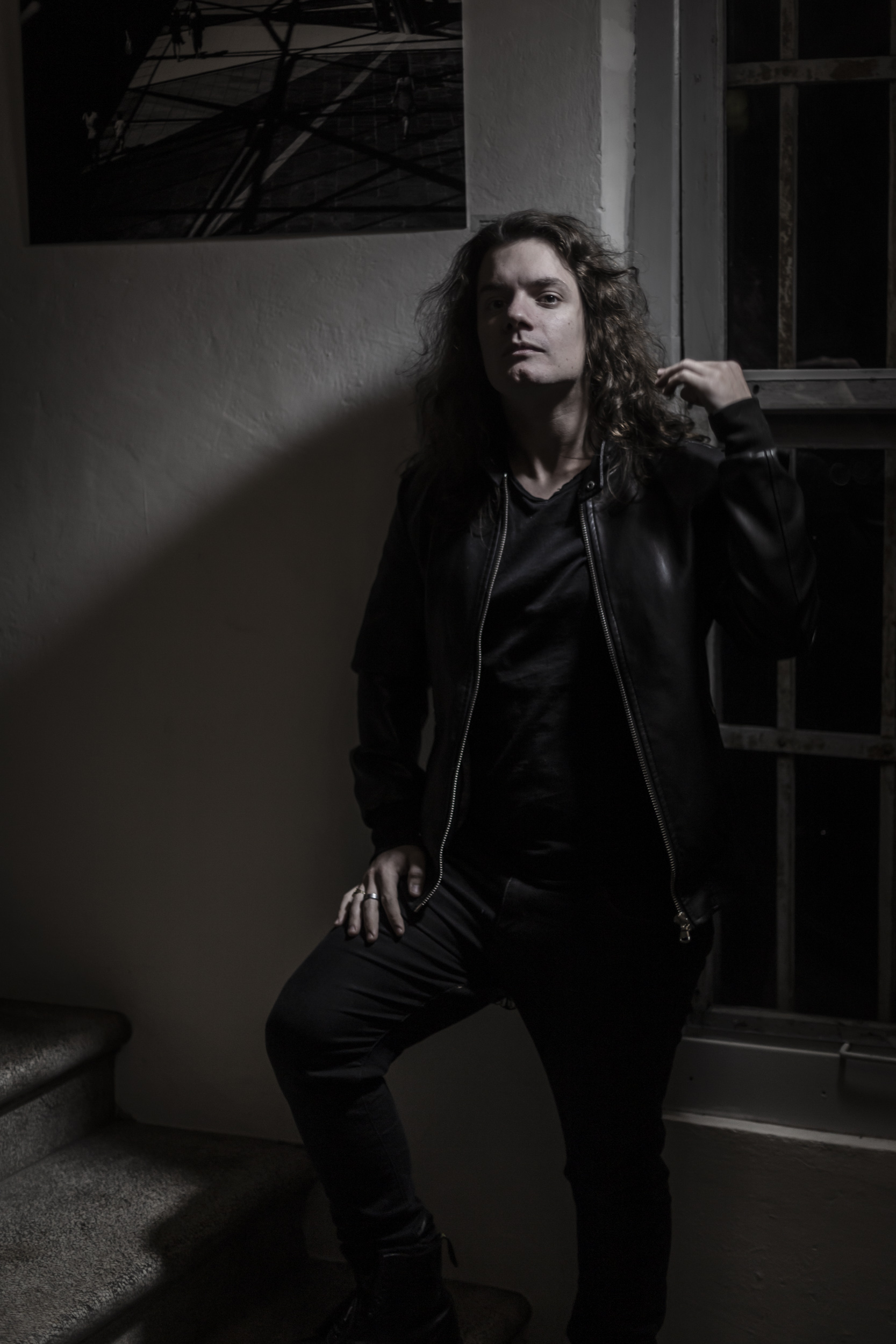 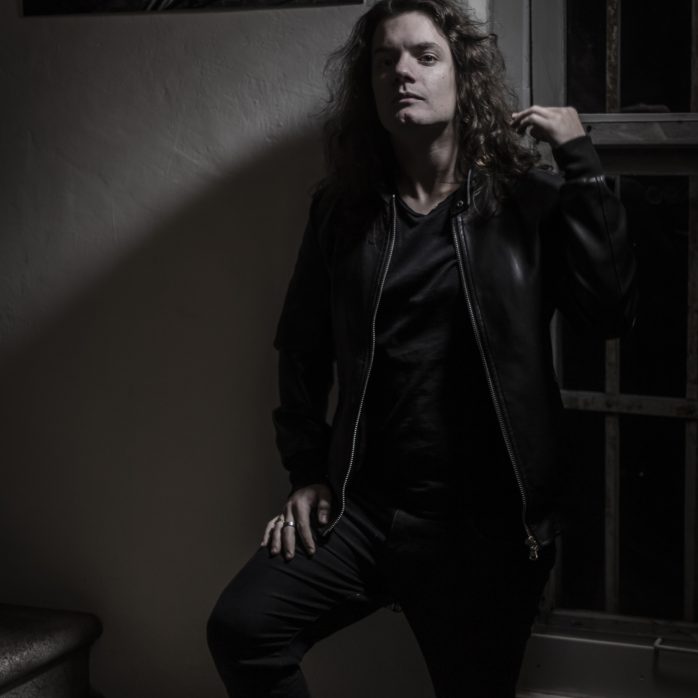 This month we are bringing you Thomas Libero.

Thomas Libero is a singer, musician, songwriter, and producer born in Padua, Italy. As a solo
artist, he’s always been very prolific releasing one album, two EPs, and various singles
including the songs “Nella Notte” and “IP” that got some major radio airplay and put the artist
on the mainstream map. He is very active as a live performer too and he toured across Italy,
Europe, and South America so far. His style is a mixture of all his influences which helped in
creating a very personal musical genre that mixes energetic pieces with melodic ballads,
showing the love for rock n’ roll with a singer/songwriter feeling, singing both in Italian and
English.
In 2015 he releases his first EP “A Letter To Me”. reaching the #47 position in the New Rock
Releases chart on Itunes.
In 2016 he co-writes and co-produces Siska’s first album “Dreams And Resurrection”, released
only in South America and they promote it touring Brasil, supporting Tim Ripper Owens (Judas
Priest, Malmsteen, Iced Earth).
Always in 2016, he helps the Italian metal band Teodasia write lyrics for the album
“Metamorphosis” featuring Giacomo Voli on vocals (Rhapsody Of Fire).
At the end of 2016, he starts working with Italian rockers Mr. Riot, and he co-writes, co-produced, and released “My Life, My Road” in 2017, the second and last album of the band.
In the first months of 2017, he releases his second solo EP “Dark Days” worldwide.
From October 2017 to March 2019 he works as a Bass Player/Backing Vocalist in the band of
the Italian singer Renzo Biondi, playing more than 250 shows through clubs, theaters, and
open-air gigs in Italy.
On April 12 (2019) he releases worldwide the cover of the classic Bon Jovi’s tune “Livin’ On A
Prayer” on all the major digital stores.
On June 26 he releases his first Italian single “Nella Notte” reaching the #92 position in the
chart of the most played songs by radios in Italy.

Hi, first of all, thank you for this feature! Well, I might be young but my musical journey has been quite long and interesting. Everything started with my father, the first person who turned me into music. I grew up listening to all the 80s hard rock and heavy metal stuff but my favorite band has always been KISS. During high school, I became a sort of a nerd for rock music and I discovered a lot of bands that helped me in creating my background for songwriting. My dream was to become a guitar player in a band, but at 18 I became the frontman because I couldn’t find a proper singer for my vision. I started playing acoustic solo shows and then I jumped from band to band until I decided to go solo again and start my career as a songwriter.

I have to be brutally honest… When I first joined the “underground” scene here in Italy, I was

full of expectations and I was very naive. Then I found out that most of the people around that scene, artists and listeners, are just “posing”. I think that here we missed the rock culture and the fact that many people listen to foreign bands without knowing basic English can give you an idea of how the average fan approaches music. My fans are the best, they are loyal, smart, very deep, we share the love for music and the hate for fake ones haha I really couldn’t ask for a better audience, but here in Italy, it’s hard to build a fanbase or connections in rock music because we are a country based on stereotypes.

As I told you before, I kinda left that “world” basically at the beginning. I did my thing, I took the few connections with the few people that I can relate to and that’s it. Of course, playing in clubs helped me in building my fanbase but I’m a peculiar person and I can’t act or live my life by someone else’s rules so it’s always been hard for me and my music to have a “place” in those situations.

What, in your eyes, makes your project unique?

My project is unique because I’m 100% myself. I mean, I see a lot of bands and artists playing the part of the rockstars but they never talk about real things or themselves. Music for me is probably the only way I had and still have to share my deepest feelings and my thoughts, and my life is only mine, that’s why my lyrics are unique. Musically, I just don’t put any limit in terms of style, I love ballads, fast songs, orchestral music, pop hooks, and progressive stuff, it depends on how I feel during the writing sessions.

Before the virus hit, I was already playing international shows regularly, I hope that we could come back to normal life and I could finally plan some touring with promoters around the world. I know fans are asking for shows and I can’t wait to see them all! 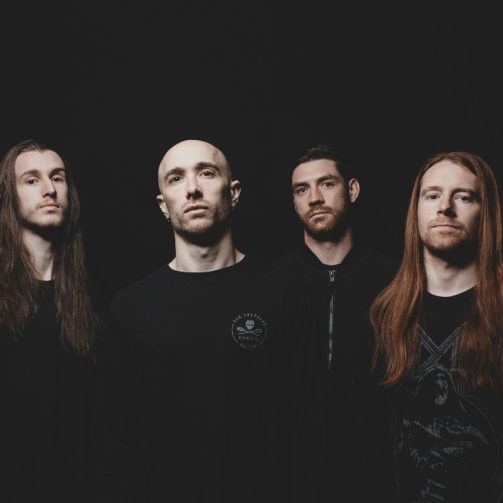