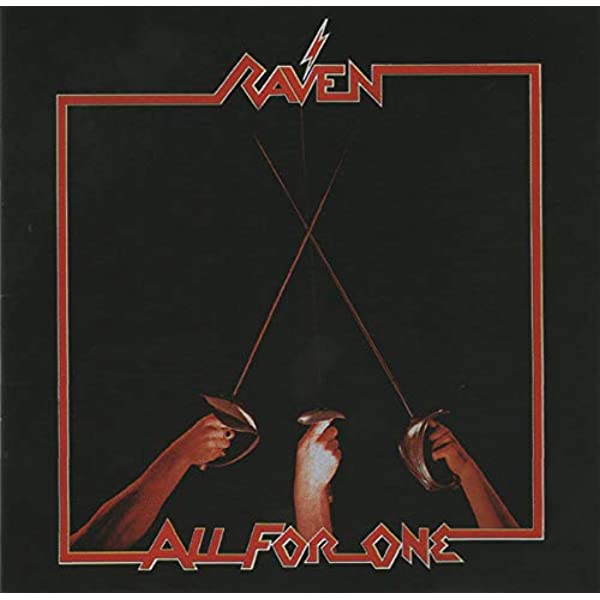 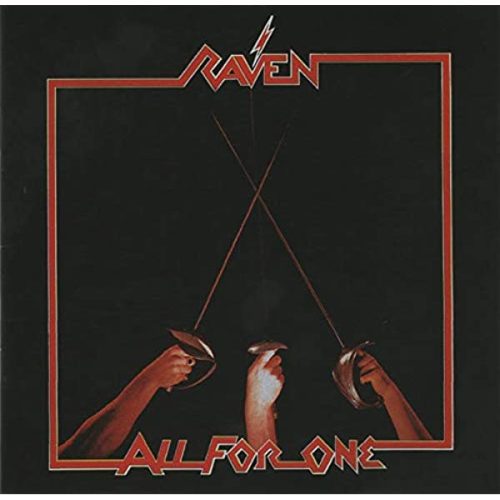 This afternoon in the Metal Digest office, we are going back to the NWOBHM era and blasting a real heavy metal classic with ‘All For One’, the 1983 album by Raven. The first three Raven albums very rarely get the credit they deserve, the band were instrumental in the progression of not just heavy metal, but also thrash and speed metal with even power metal owing a great debt to the Geordie’s blend of self-proclaimed ‘Athletic Rock’. ‘All For One’ bookends a massive period of success for Raven with many citing it as their favourite Raven album, so today crank this real classic up loud and proud because true British steel does not rust. 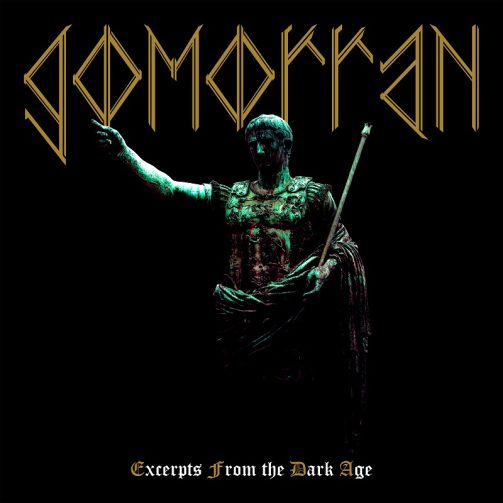