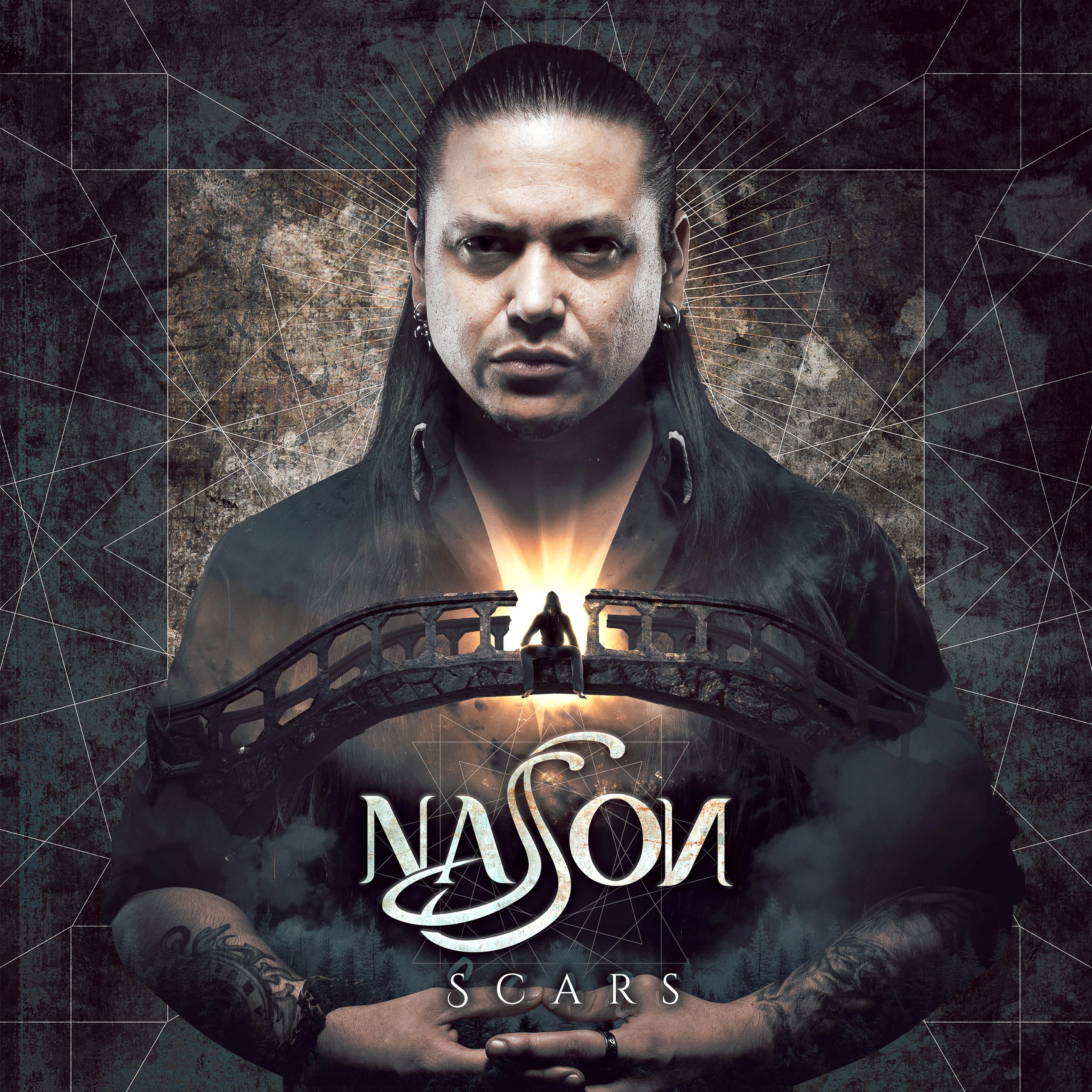 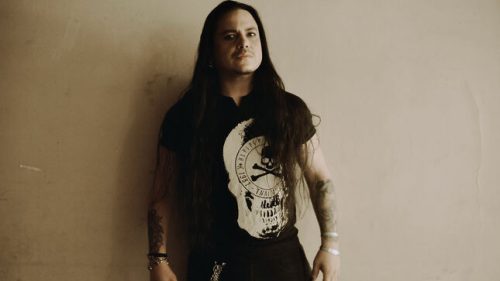 It may be exceptionally long and thin and contain the driest place on Earth, but for all its population density, Chile doesn’t half produce some excellent rock and metal bands. One such vocalist is Nasson who has been known for his work with both Chaos Magic and Sinner’s Blood and who now steps out into the spotlight in his own right with his debut solo album ‘Scars’.

What the listener gets with ‘Scars’ is a highly polished album of hard rock/heavy metal that is exceptionally accessible and audibly pleasing. In fact, ‘Scars’ is a wonderful album to listen to, through its hard/pop rock production veneer, ‘Scars’ manages to retain the listeners attention as tracks such as ‘Not Today’, ‘Room 108’ and ‘Bringer of Sorrow’ have all the enjoyability of other current Frontiers acts such as Robledo and Mayank. Furthermore, ‘Scars’ waits until the end of the album to bring out the big guns with vocal appearances from Alessandro Del Vecchio, Gui Oliver and James Robledo himself on tracks such as ‘When It Rains’ and the anthemic ‘We are the Army’.

In all honesty, ‘Scars’ is a very Frontiers sounding album, if you’ve heard releases of this nature before, then you’ll know what ‘Scars’ sounds like. It is very enjoyable, if not a little stereotypical.

"a typically sounding album which is enjoyable nonetheless"
70 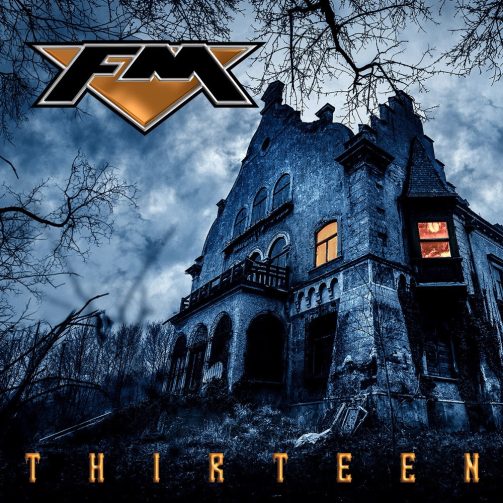