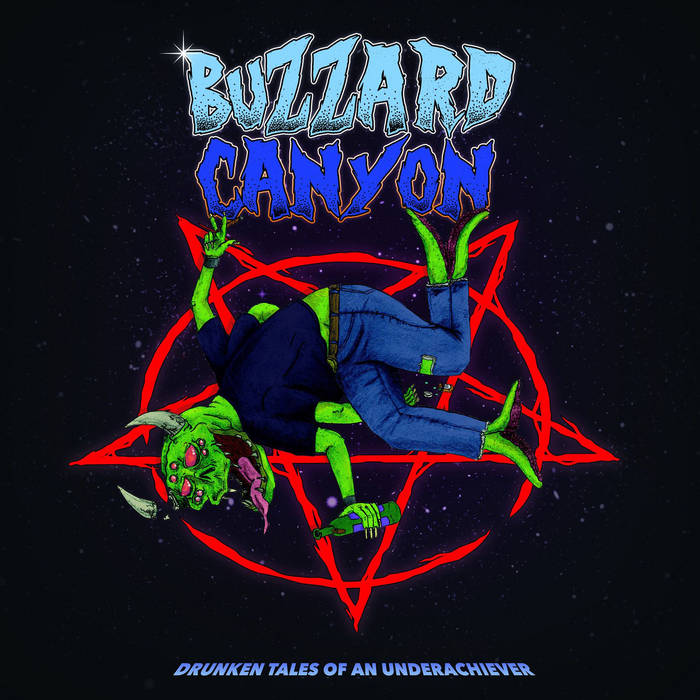 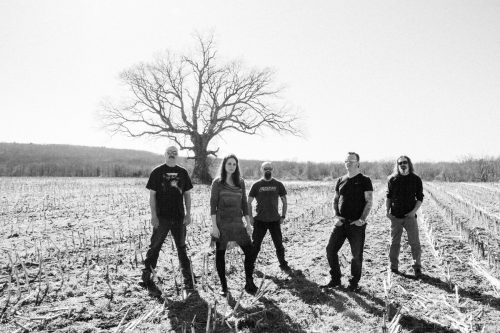 In the evening, sometimes you don’t want to rock out or rattle whatever shrivelled bit of matter is remaining in your skull after a long day at work. Sometimes, it’s better to stack the fridge and stoke the bong because Buzzard Canyon are back with their sophomore album ‘Drunken Tales of an Underachiever’.

Now, this may sound like it has all the hallmarks of an a-typical stoner album, low slung guitars and the smell of hash permeating the air. Instead, this is more like a vintage, 70’s style heavy rock with its psychedelic grooves which allows the listener to nod along to. If you’re expecting walls of distortion and harsh stoner vocals, then you aren’t going to get them here. What ‘Drunken Tales…’ offers is a sound similar to the likes of Lucifer, Year of the Cobra and Book of Wyrms as tracks such as ‘Ashes’, ‘Cocaine and Cigarettes’ and ‘Gashole’ stand tall and this is actually down the vocals with its wonderfully fae like tones having all the hallmarks of Johanna Sadonis.

‘Drunken Tales…’ is delivered through a raw finish, that although isn’t highly polished, it has the real sense of integrity of a band which oozes rock n’ roll passion. It probably won’t be for everyone, but if you’re looking for the sound of what Lucifer used to sound like, then ‘Drunken Tales…’ is a good shout. 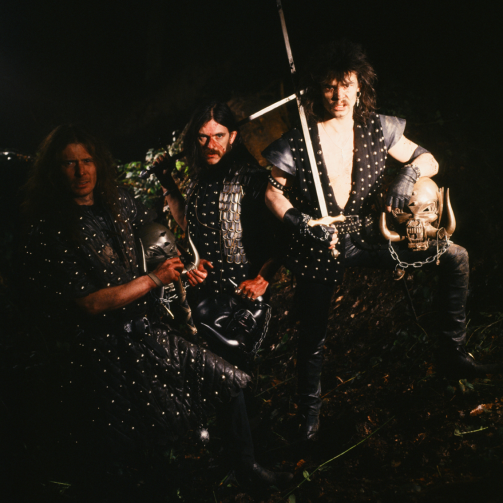