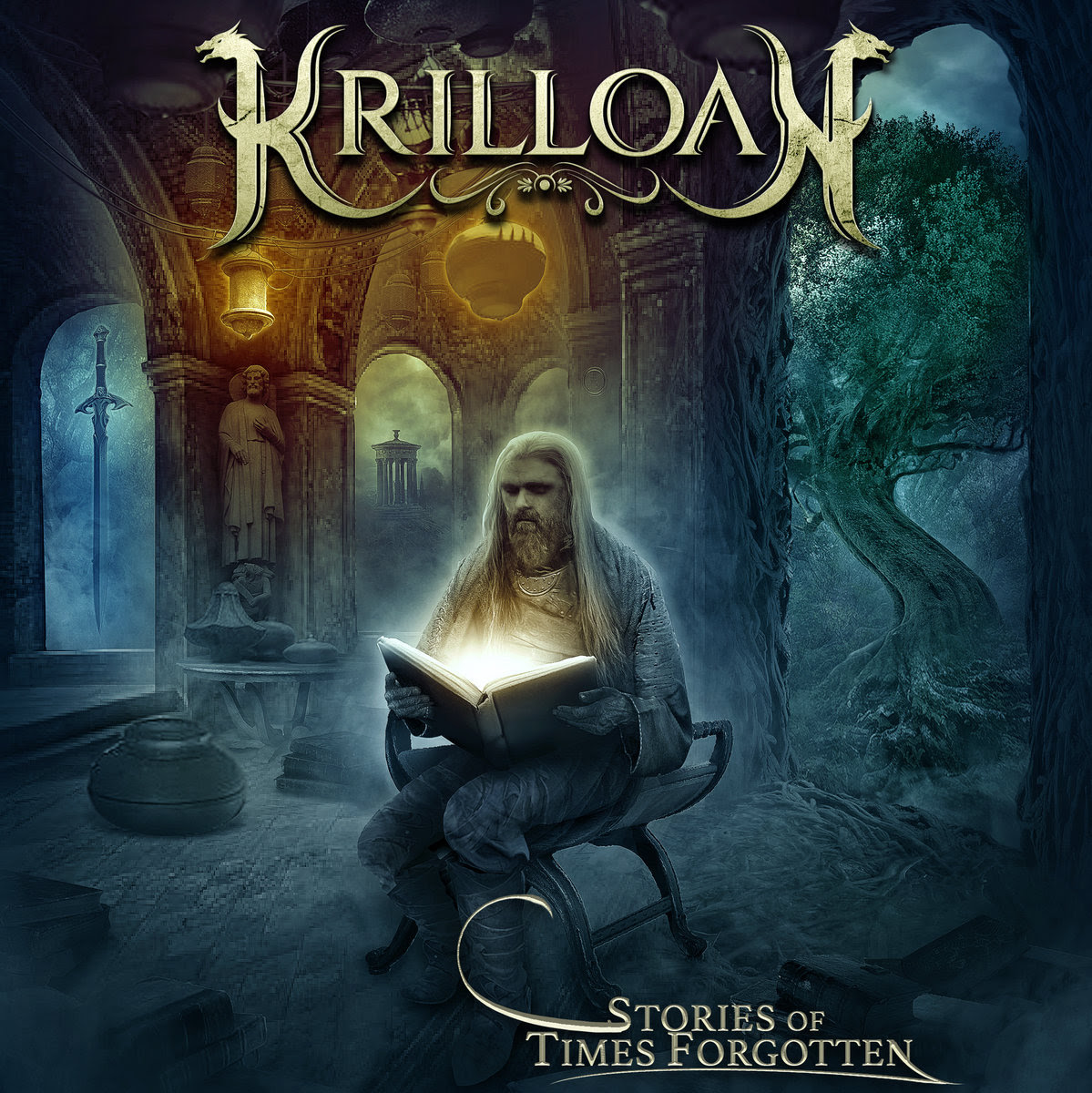 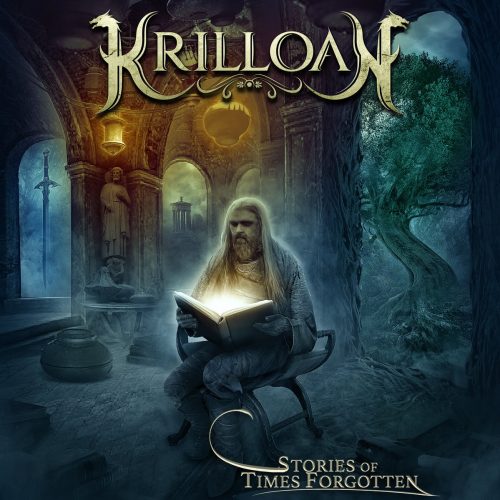 There is plenty of power metal out there, from dragons and tits to widdly keyboard solos, history and inner feelings it takes some real panache to stand out. But stand out is exactly what Krilloan have achieved with their debut EP ‘Stories of Times Forgotten’.

Krilloan are a band which have grown up eating nothing but late 90’s and early 2000’s power metal; the band have taken this classic sound and brought it kicking and screaming into the 20’s with their take on one of metal’s most iconic instantly identifiable products. Clocking in at just under 21 minutes, ‘Stories…’ show that Krilloan have that true power metal sound, tracks such as ‘Moonblade’ and ‘Fireborn’ have all the charging appeal of Sonic Haven, Blind Guardian and Paladin whilst having all the gallop of Helloween, Gamma Ray and those amazing early HammerFall album. These songs contain soaring vocals, tight as a submarine door guitars as well as flurries of twin guitars and best of all, no fucking keyboards or pew pew disco drums, which really remind the listener why they’re a fan of the genre in the first place.

As an EP, Krilloan have delivered something really good, it is a shame that this is an EP and not a full album because just when it is in the middle of things, it ends, but in that case, there is literally only one thing to do and that is the whack it on again. 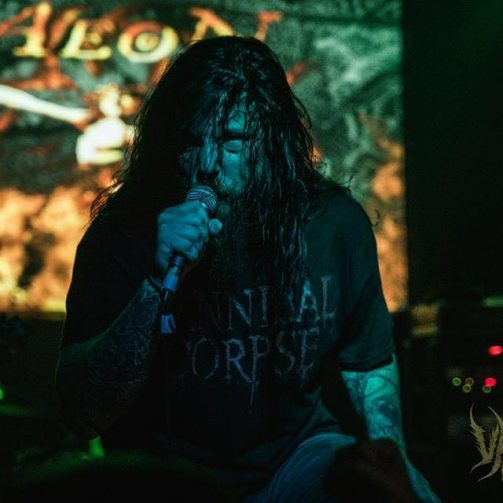