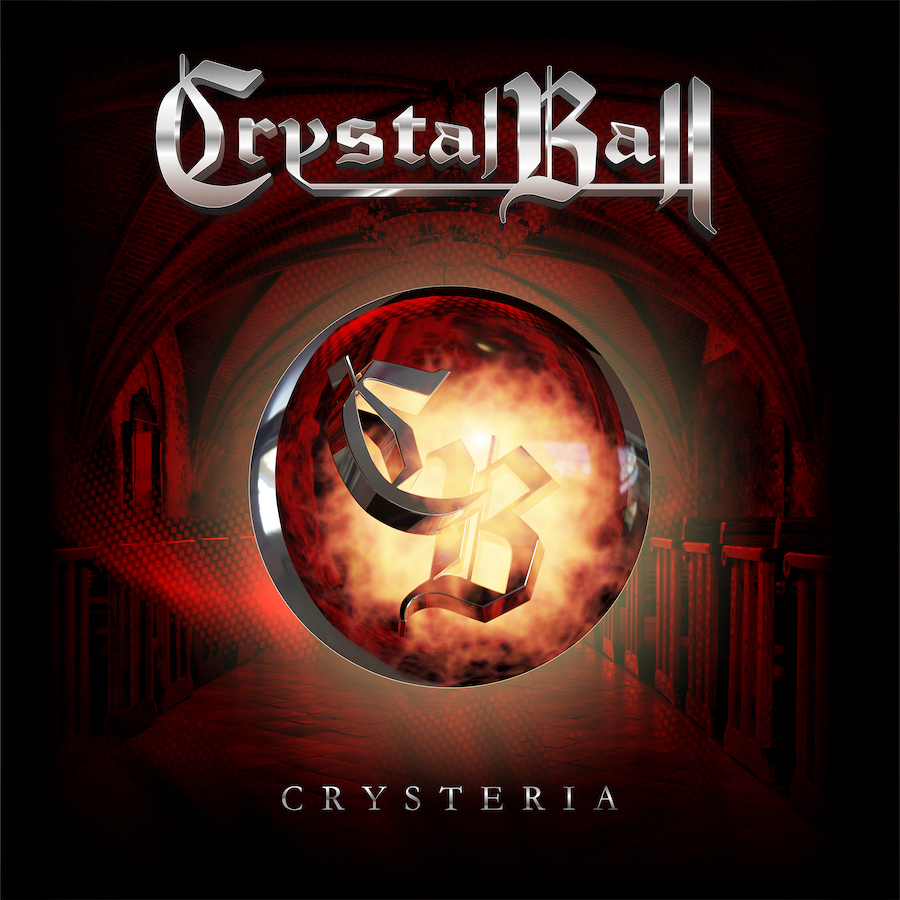 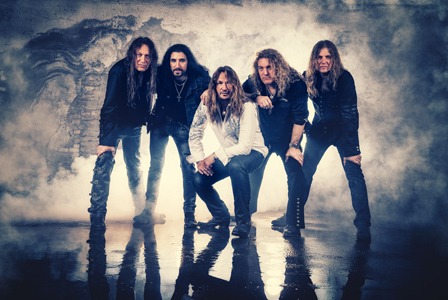 There are a lot of bands which take their time, four, five years pass without a sniff of a release, some bands however live relentlessly on the hamster wheel, album, tour, album, tour, on, off, on off more times than a child’s bedside lamp after a horror movie. One such band are Crystal Ball who have had one of the busier decades releasing five studio albums between 2013 and 2019 and now, the band are kicking off a new decade with their latest release ‘Crysteria’.

As an album, ‘Crysteria’ follows on the exact path lain down on the previous albums. What the listener gets here is some decent hard rock/heavy metal delivered with all the passion and integrity of a band which has grown up eating every single 80’s hard rock release. This is an album of memorable songs where melody is at the very core of everything that they do, tracks such as the defiant ‘What Part of No’, the amusing ‘Loins on Fire’ and the roaring ‘Call of the Wild’ which features none other than Ronnie Romero show band continuing to push themselves forward with all the enjoyability of Pretty Maids, Sinner and Evidence One.

A few years break has done Crystal Ball well, the band sound re-energised and whilst it is certainly nothing anywhere near new, it is actually very, very enjoyable. ‘Crysteria’s cheese ridden anthems pull the listener in and keep them engaged making the album great for a Friday night party.

"a great engaging album, perfect for a Friday night"
80 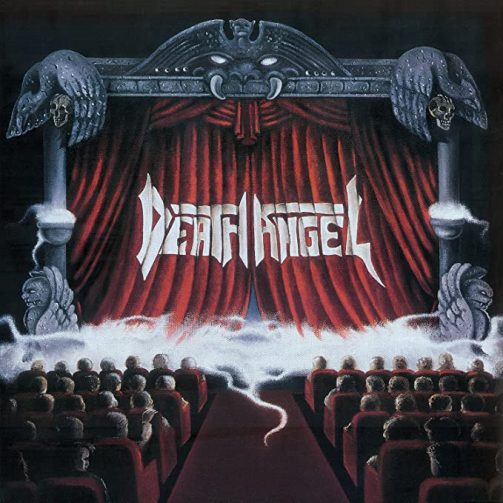