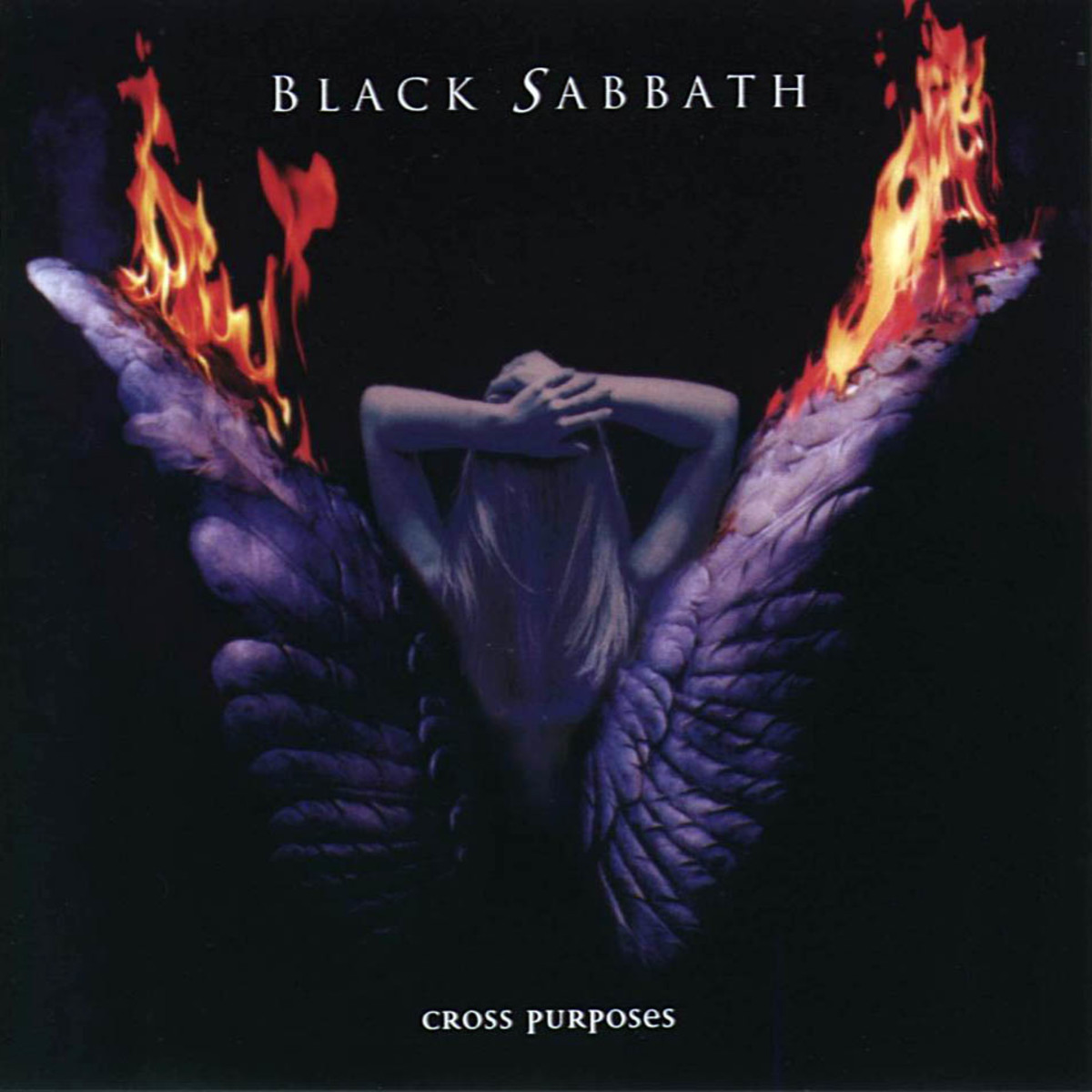 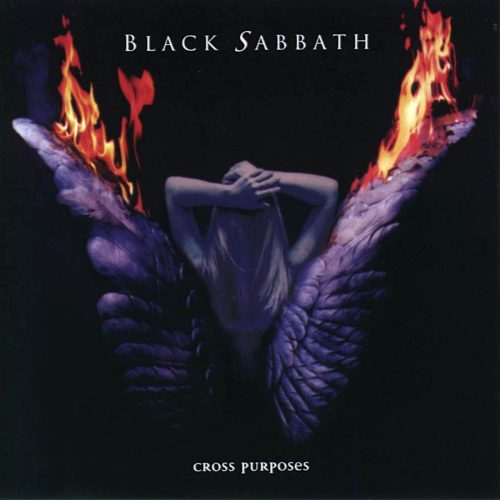 This afternoon in the Metal Digest office we’re blasting ‘Cross Purposes’, the 1994 album from Black Sabbath. Following another departure of Ronnie James Dio/Vinnie Appice from the band, Tony Iommi once again turned to vocalist Tony Martin as well as former Rainbow drummer Bobby Rondinelli to create another overlooked album from the Sabbath catalogue. For all its line-up changes, ‘Cross Purposes’ features some great tracks, one of which features the late, great Eddie Van Halen on guitar. So today, dig out this album and crank it loud because you’ll witness a real lost gem that will hopefully we unearthed again very, very soon. 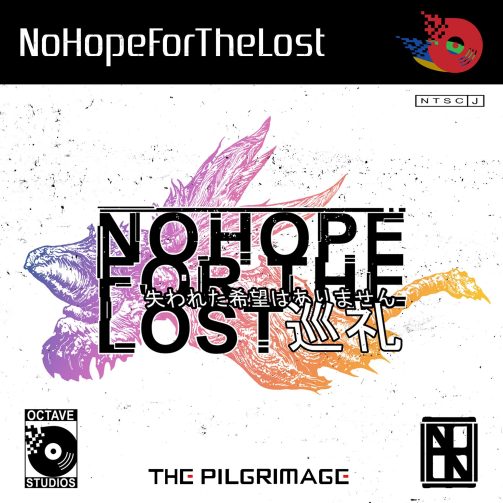 No Hope For The Lost – ‘The Pilgrimage’ EP