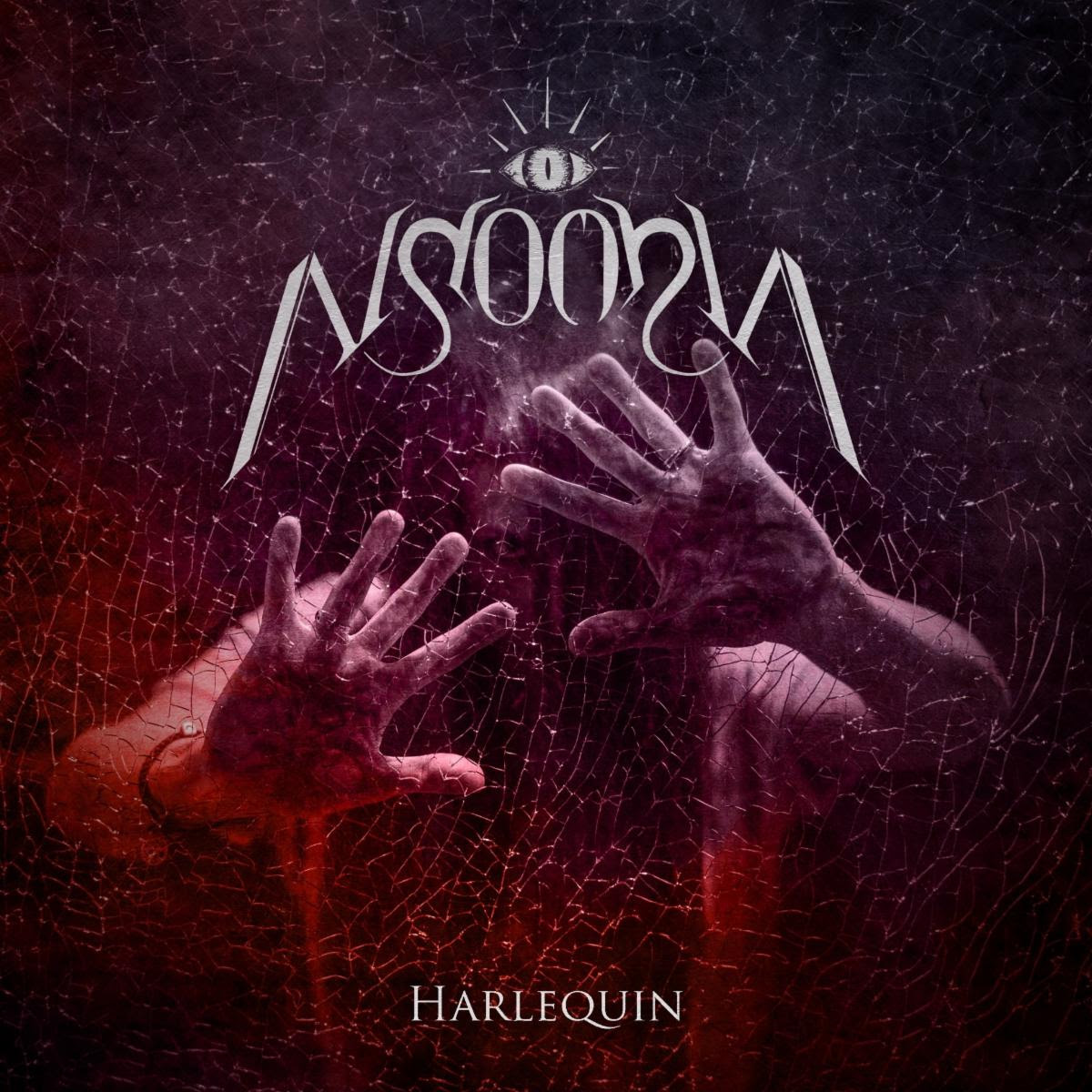 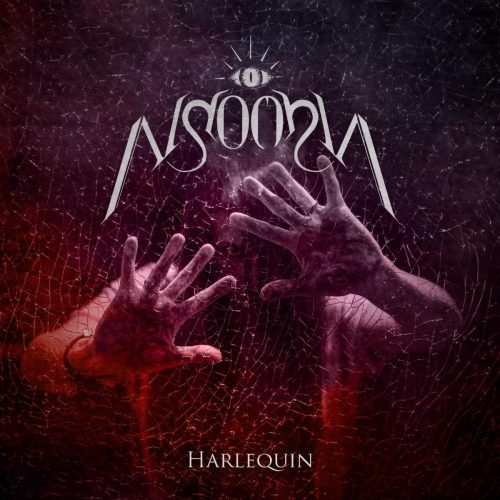 Ever wondered what would be the result if In Flames and Deathcore had a child in the late 90s, then left it on Gojira’s doorstep? Probably something similar to this, In Somnia’s third full-length release ‘Harlequin’. Deftly combining Melodic Tech-Death similar to that of Gojira, synth-string backings, and relentless, brutal drumming, then wrapping it in a strangely distant, atmospheric mix that neatly emphasises the quieter sections.

An increase in maturity is an obvious comparison to make to previous albums ‘Withered-Frozen-Perished’ and ‘For the Harvest’ as more sounds have been experimented with, and both songwriting and mixing quality has taken a step up with this release, without losing the distinctive sound the band have built, or the raw, aggressive feel that perfectly fits the meaning behind the music. There’s even some influence detectable from Between the Buried and Me, Rammstein, Devin Townsend, and 80’s Hair Metal in parts. It makes the album difficult to get bored of, with just enough variation to keep the listener hooked. This is definitely a band on the rise; there’s still room to improve, but this is definitely a worthwhile addition to your collection

"Entertaining, brutal, and a big step forward from a solid foundation"
80 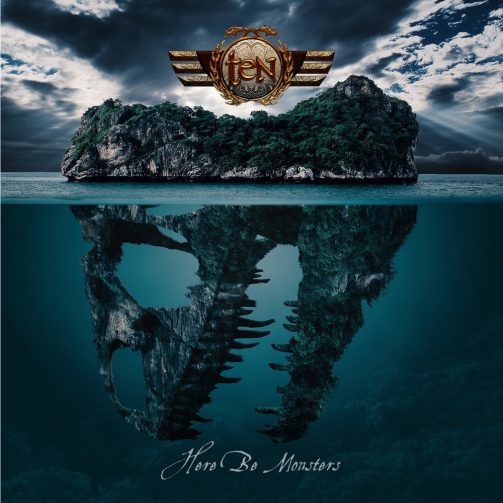